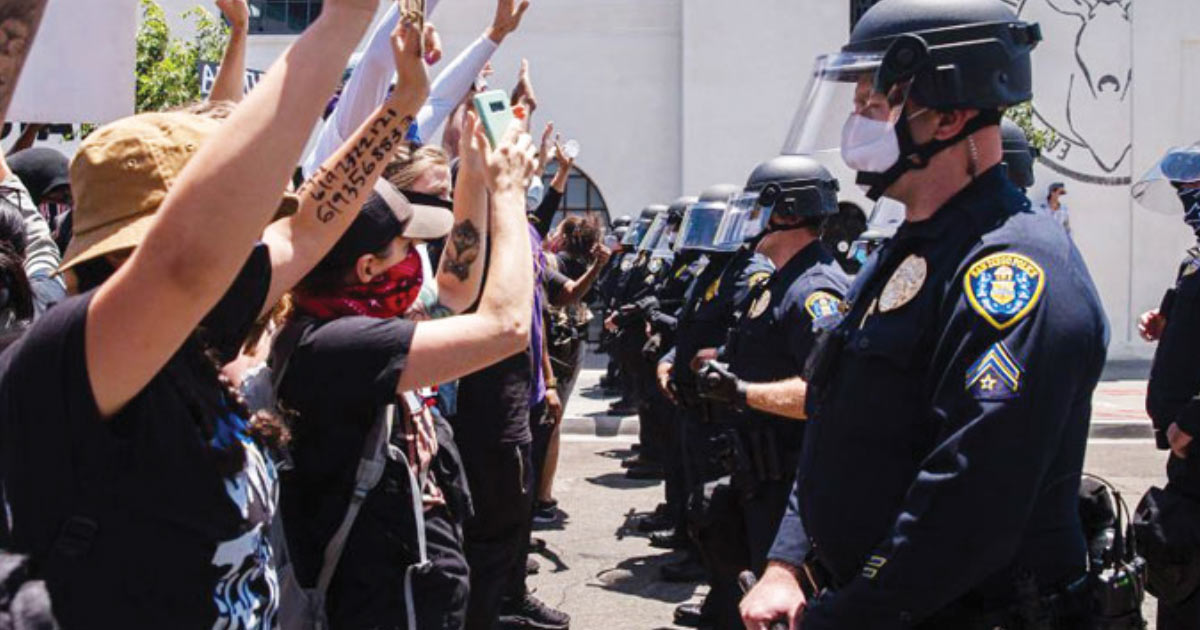 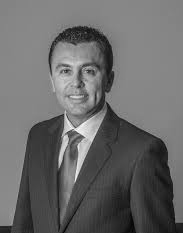 Art and guest co-host, Barbara Bry, speak with retired San Diego Sheriff Commander, David Myers about newly revealed Secret Police Funding Committee.  This local committee of fire and police chiefs held its first public meeting last week after 16 years of acting behind closed doors to allocate millions of dollars per year in federal funds to prepare for and respond to terrorist attacks – but their change came only after La Prensa San Diego filed a lawsuit in December to challenge their secret meetings as being in violation of state open meeting laws.

The Urban Area Working Group, known as UAWG,  is comprised of police and fire chiefs from throughout the County. UAWG is the “Approval Authority” that allocates an average of about $15 million per year in federal funds to nearly every public safety agency in the region and has allocated more than $200 million since the program’s inception.

Art Castanares purchased La Prensa five years ago and brings decades of experience in government and politics in his quest to find out what government officials and others are hiding from the public. Host of Behind the Curtain.