Up Next
...
Do We Really Need Another Political Party?
Read More 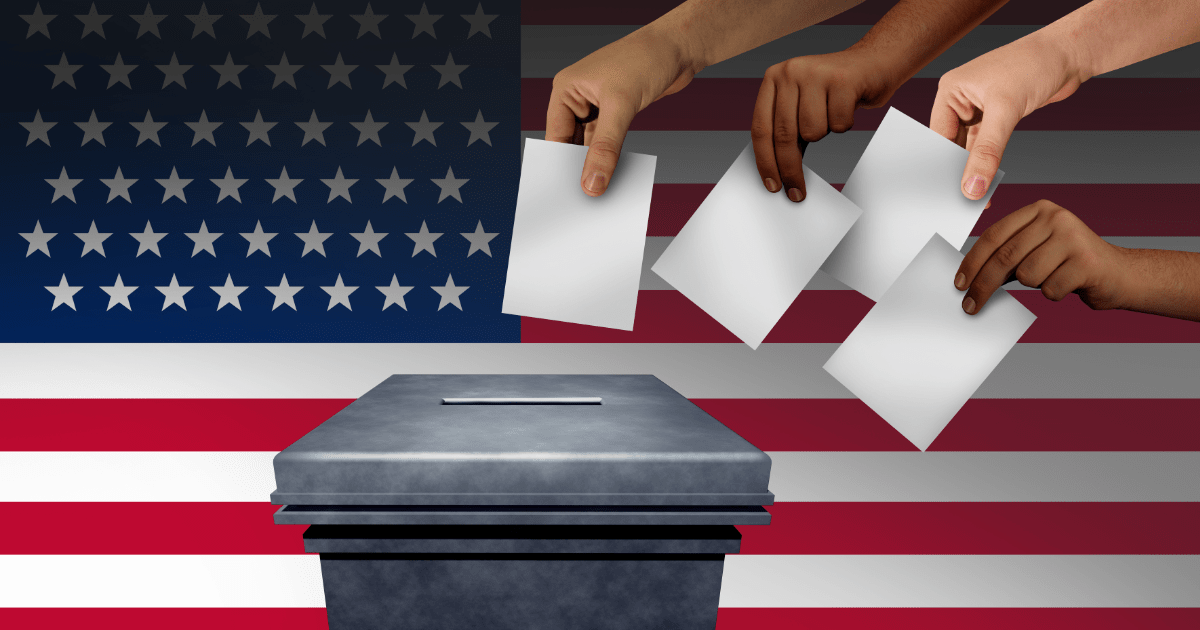 San Diego advocates of Ranked Choice Voting said they have renewed momentum after the election reform measure was approved in several U.S. cities and in the state of Alaska.

Five cities, including Albany and Eureka in California, and the state of Alaska approved Ranked Choice Voting measures during the last election cycle. The election change allows voters to rank their candidate preferences on the ballot rather than just pick one candidate. If a candidate doesn’t receive the majority of votes, candidates with the fewest votes are eliminated from races then voters' second choices are tallied until one candidate receives the majority. Advocates say it allows voters to have more options at the poll and encourages more civic participation.

Local advocates attempted to get the measure placed in the November 2020 ballot, but City Council voted 5-4 to reject the measure in July.

Amy Tobia, who heads the local chapter of Represent.Us, a group dedicated to improving the election process, said advocates faced a number of challenges this year, including dealing with COVID-related health orders.

"We were trying to build support for the initiative during a time when it was very difficult to do," said Tobia, who is a part of More Choice San Diego, a diverse group that is lobbying for Ranked Choice Voting. Independent Voter Project, IVN San Diego’s parent organization, is also a member of the More Choice coalition.

"As much as we tried to meet with each of the city councilmembers, we were far less able to chat with them about the initiative than we would have liked,” Tobia said. “Going forward, we will definitely be able to have longer meetings with council members and staff."

Ed Chaplain, a founding member of the local chapter of Represent.Us said despite the measure failing at the City Council, the group received "hundreds" of calls and letters of support following the vote.

"Once we had people engaged, the idea took off," Chaplain said. "I think we'll find more support moving forward.”

“I definitely think the freshness of all the negative campaigning is very motivational,” Tobia said. “Ranked Choice Voting can definitely be a countermeasure against that.”

Organizers in the California cities of Albany and Eureka said they found success in placing the measure on the ballot because of their strong relationships with councilmembers.

“I think that building those relationships are crucial,” said Caroline Griffith, a Eureka organizer who has worked in politics for 15 years. “Our organizers have been working in the community for years so we didn’t have to win over anyone’s trust — they knew they could trust us.”

From there, Griffith said they worked on educating voters of the benefits of Ranked Choice Voting.

Jim Lindsay, founder of California for Electoral Reform, said the passage of Ranked Choice Voting in Albany was 30 years in the making. He said he and others worked for years to get the measure on the local ballot before it was approved by the City Council in June.

Lindsay said he expects pushback from some elected officials but he's "proud" of the work that has been done.

"I'm thrilled that it passed but we're not done yet,” he said.

“The timing for electoral reform is now,” he said. “In speaking about Albany, I would say national elections brought a new perspective to voters. It made them think about what we can do to improve our democracy locally."

Back in San Diego, advocates said they aren’t sure whether they will attempt to get City Council approval or go the signature-gathering route to place the measure on a future ballot. Tobia said they plan to spend the next month “collaborating” with campaigns that were successful in November before they decide what’s next.

“We felt we had achieved very strong public support in a very short time frame,” she said. “With a longer timeframe, does it make sense to go to a signature-gathering effort? We need to explore both of those and decide which way will be the most successful.”