Up Next
...
Christmas is ‘The Point’ at Point Loma’s Portuguese Hall Celebration
Read More 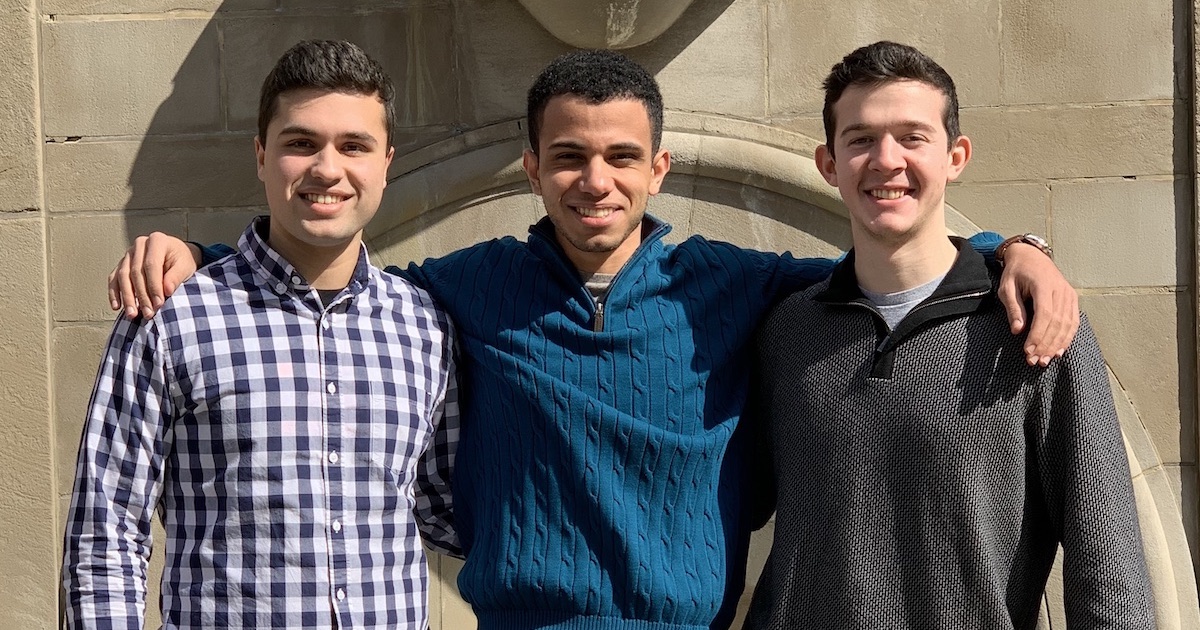 San Diego’s Mohamed Morsy said he had a plan to introduce the world to his latest invention on March 17, but when COVID-19 prompted mandatory stay-at-home orders, he held off.

A few weeks ago, Morsy, and his co-inventors, decided to move forward — introducing the Canal Battery Guard, a device that expands the lifespan of a smartphone battery. Since unveiling the product on Kickstarter, Morsy has raised more than $11,000 in funding. The product was also covered in Forbes and GadgetFlow, among other news outlets.

"We were worried about [COVID-19], but we decided to see what happens," said Morsy, who co-invented the product with Matt Rosenblatt and Nick Kshatri as engineering students at the University of Pennsylvania. “We're happy with our decision to push back the launch date ... we're in a much better situation now.”

Morsy isn’t the only inventor gaining a fanbase on Kickstarter, a crowdfunding platform. In its September report, the company said “funding success rate for projects has risen to 51 percent, outperforming the average from this time last year by five percentage points.”

“Our community launched more than 130 projects, over half of which were from first-time creators, and raised more than $2 million to bring them to life,” the report said.

Mieko Sunbury, the founder of North Park Nuttery, took 2020 as the opportunity to re-launch her company. North Park Nuttery, founded in 2014, launched a Kickstarter campaign in October and received more than $5,000 in funding, exceeding its $4,000 goal.

Sunbury took a hiatus from her company but came back when family and friends helped her relaunched the campaign, which will be rebranded as Snacks on Tap. The company sells nuts glazed in craft beer and has received more than 100 “backers” on Kickstarter.

“We really need a small amount of cash,” Sunbury said. “A Kickstarter campaign was a better way of doing it than getting a loan.”

Sunbury said she was humbled by the support she received amid the current challenges.

“We definitely knew times are hard for people, but people are also looking for things to do and are interested in trying something new," she said. "I know people have to watch where they are spending so it's amazing that people are so excited about what we're doing."

"We're in a situation where people need to watch their spending, but they are still willing to support our product because they like it and want more of it," he said. "It means a lot — it's what we keep thinking about."