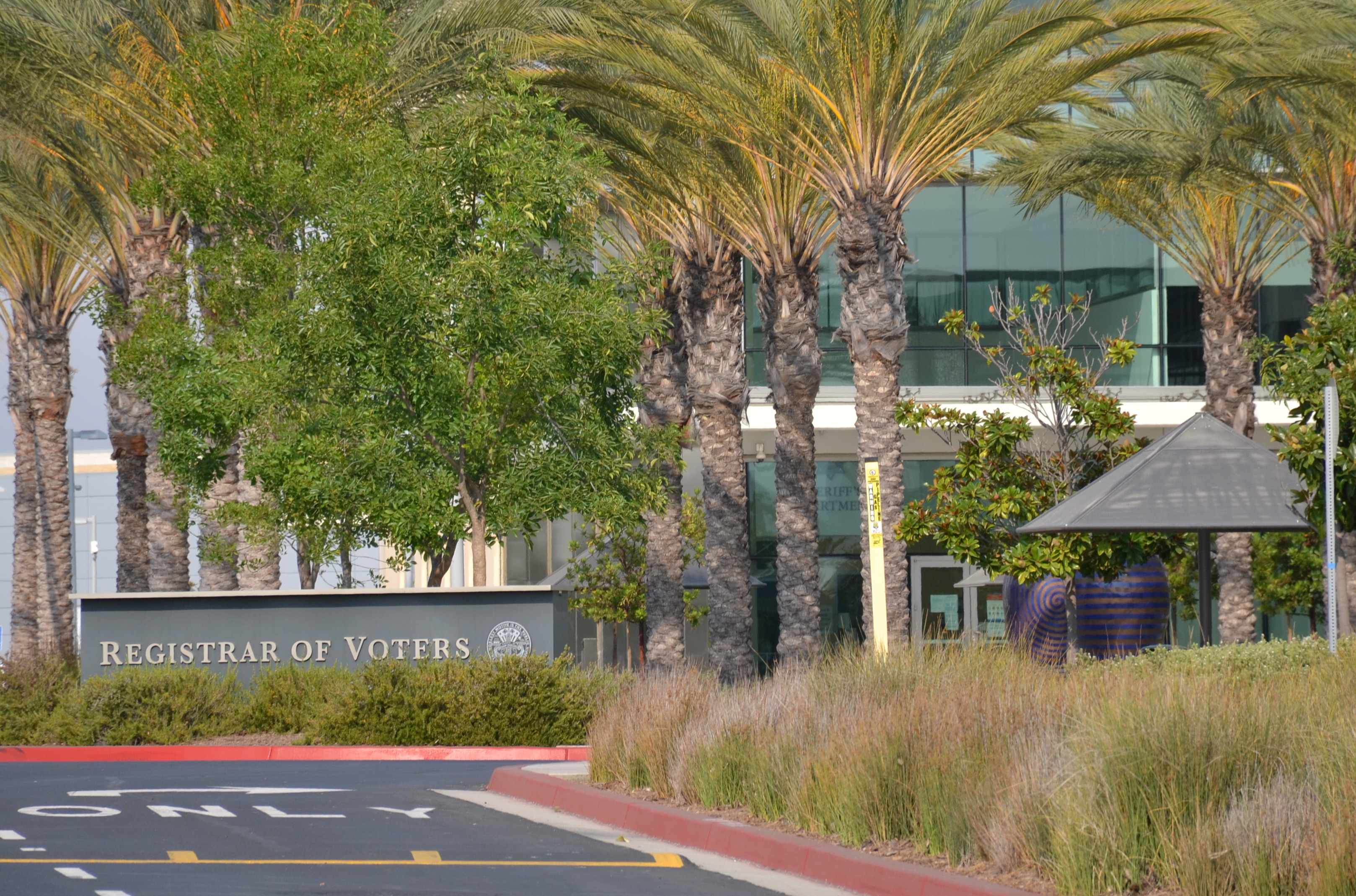 San Diego: Here’s How to Make Sure Your Mail-In Ballot Counts

If you voted in California during the March primaries, you likely saw the disclaimer on the Voter Information Guide from the Secretary of State’s office warning you: “Remember: To avoid voter fraud, never give your ballot to someone other than someone you know and trust.”

“You’re telling people to give the ballot to someone you trust,” said David Takashima, a former California legislative worker and political consultant. “Well, people trust a lot of people who, frankly, you probably shouldn’t trust.”

Takashima, who serves on the board of the Independent Voter Project, said the system is replete with problems that could be solved to make the election process smoother.

"When I vote, I fill it out, sign it and dump it directly at the Department of Elections in San Francisco,” he said.

Mail-in ballots have a long history in the U.S. dating back to the Civil War when soldiers sent in their votes. More than 150 years later, there has yet to be a reported incident of voter fraud by the post office.

The U.S. Election Assistance Commission, an independent bipartisan panel created in 2002 by the Help America Vote Act, reported nearly 26% of those voting in the 2018 midterm election mailed in their ballots.

That number will increase in November as the nation grapples with the deadly coronavirus pandemic. USA Facts, a nonprofit and nonpartisan initiative founded by ex-Microsoft executive Steve Ballmer, predicted nearly 84% of voters in the country will be able to mail their ballots in November. The nonprofit reported some states had already made efforts to expand mail-in voting, while others began efforts during the pandemic.

Despite efforts allowing voters to cast their ballots by mail, Takashima said election officials will face challenges in counting votes, citing the March primary when the state threw out 100,000 ballots – 70% of them having not been mailed by Election Day.

"The discussion isn't whether mail-in ballots are safe," Takashima said. "The discussion needs to be what a mess this will be for counties that are not equipped to handle all the ballots."

San Diego County Registrar of Voters Michael Vu said his office has an advantage when it comes to mailed ballots because 76.5% of those eligible to cast ballots in the county are permanent mail-in voters. With Gov. Gavin Newsom signing a bill to send a ballot to every voter in the state, it won't be difficult to accommodate the additional 23.5% of voters, he said.

“The preference of voters has only grown toward mail balloting,” Vu said. “Over the years, we’ve built an infrastructure where every single voter might vote by mail. We have new extractors (equipment to pull ballots from envelopes), a new voting system — we’re really just making tweaks to the system in place.”

If there is election fraud, experts say it might come from ballot harvesting, a practice where third parties collect and deliver ballots. Four years ago, California lawmakers approved Assembly Bill 1921 allowing any person to return a vote-by-mail ballot. However, the bill added safeguard measures such as prohibiting any person designated to submit a ballot from receiving compensation and prohibiting any group from paying for ballot harvesting.

Some groups argue that Democratic candidates are often the beneficiary of “free” campaign support from unions and other organizations that benefit from a large unpaid volunteer base. But not to be deterred, the Republican Party has openly announced their desire “to match” the Democrats' ability to harvest ballots.

Naturally, nonpartisan groups may ask, “Well, what about candidates that don’t enjoy the support of a political party or organizations with large numbers of unpaid volunteers?”

Whatever the effect on San Diego’s election, California’s law isn’t unique. At least 26 other states allow a designated individual to return a voter’s ballot, according to the National Conference of State Legislatures.

The occurrence of election fraud involving the collection of ballots, such as those in North Carolina, was reported once. Some argue that a case in New Jersey is considered voter fraud when four men collected and delivered ballots. Officials, however, said they did not vote on the ballots. Rather, they failed to identify themselves as the "bearer."

“If there's any organized fraud, it will be in-the-ground operations," he said. "That's the reality. People will take advantage of the system. The problem is you have people on either the far right or the far left, who believe so much in their cause, that they will try to figure out how to swing the seats.”

"It's easy to fill out someone else's ballot, put a stamp on it and mail it in,” Wright said.

But, county registrar Vu dismisses the notion of ballot harvesting. He doesn’t even like using the word “harvesting.”

“It's a ballot collection,” he said. “It’s legal. There's nothing wrong with a designated person returning a ballot for a voter. Just sign your name, seal the envelope and return it through a trusted source."

Vu said voters can be assured efforts are in place to stop any fraud that may occur during November’s election including a tracking system for mail ballots, signature verification and processing votes 29 days before Election Day and up to 17 days after Election Day – a program he calls the "Vote Safer" campaign.

"Our office is monitoring the situation," Vu said. "At this point, I don't see any voter fraud happening. If it does, we'll act immediately."

Looking ahead, Takashima said election officials could implement measures to ensure people can vote safely and remotely, suggesting the use of technology to make the change.

"Give everyone a computer and an ID so people can vote safely," he said. "If a voter doesn't have a computer, go to the library. That is probably 10 years away, but that's if we’re smart."

So, whether we should be concerned about the integrity of ballot harvesting or not, here’s a simple piece of advice from the Registrar: "Sign, seal, return your ballot to a trusted source and track your mail ballot." You can track your ballot here.

Or you can drop it off yourself either at a polling center, the post office of the Registrar's office in Kearny Mesa.