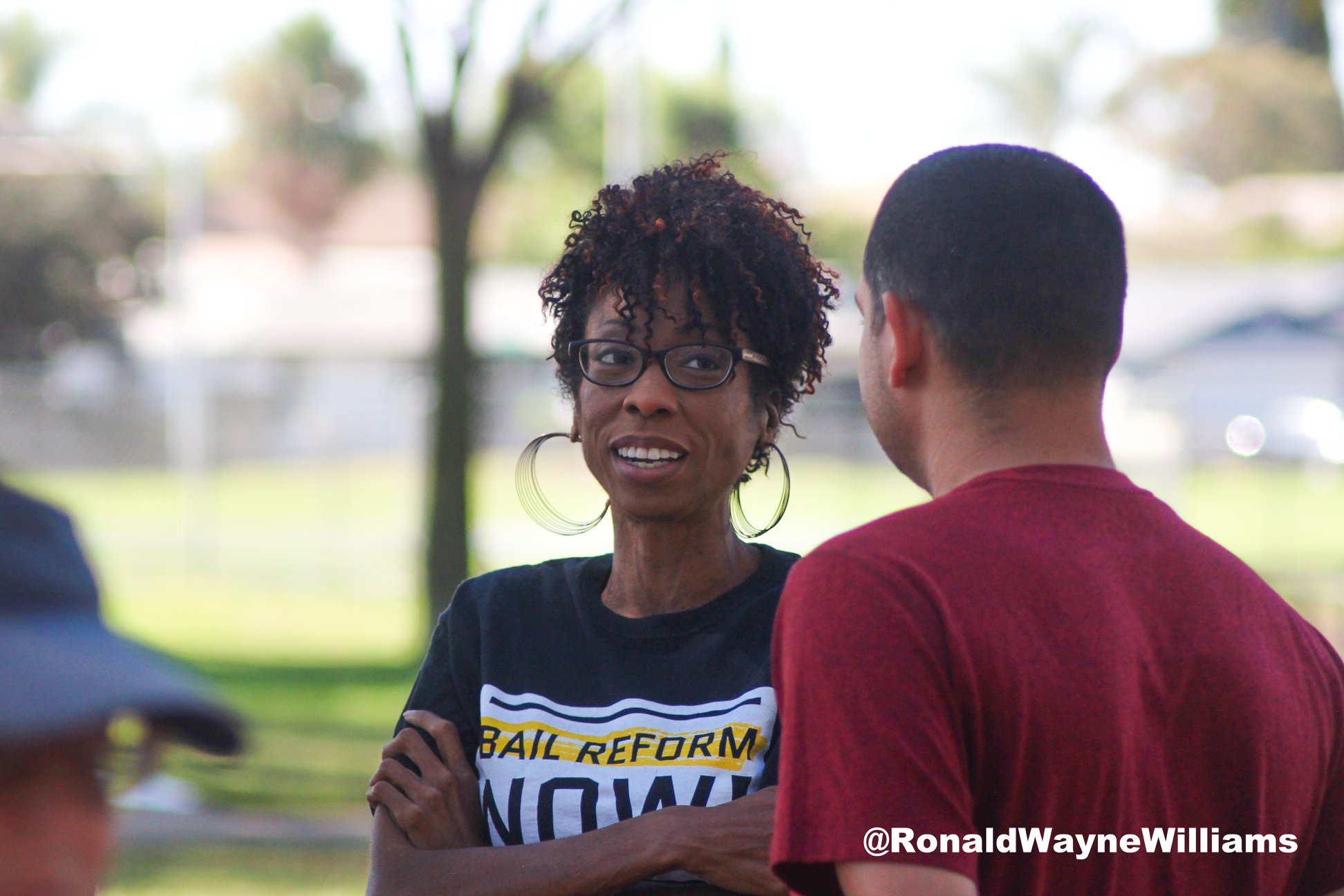 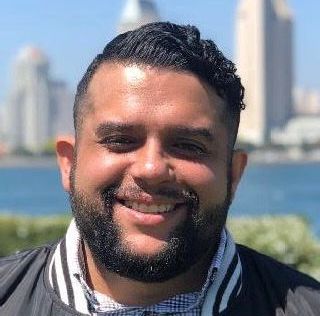 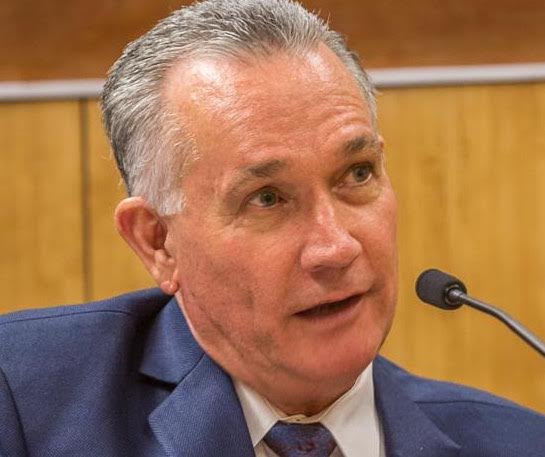 The year of 2020 has been one of the most challenging in recent memory. While our society was, and continues to be, devastated by COVID-19, our nation experienced a moment of reckoning regarding racial justice. In November, voters persevered to defeat one of the greatest threats to our democracy in electing Joe Biden and Kamala Harris to lead our nation. This victory was hard fought and is owed to the multitude of volunteers and organizers who believed that hope and decency would triumph over hatred and division. Now it is time to roll up our sleeves and get to work on rebuilding our society to an improved and higher standard.

In San Diego, that same determination and tireless effort witnessed on the national level was put into electing five new Democratic City Councilmembers to create a historic supermajority of 8-1 on the City Council. Throughout the 2020 election cycle, these same Democratic candidates earned endorsements and support from progressive organizations and leaders across the region because of the commitments and promises they made to constituents demanding bold leadership on racial justice, the environment and other community concerns. These vast progressive coalitions that delivered big for them on election night now call on them to fulfill their promises, and that starts by casting a vote to elect Councilmember Monica Montgomery Steppe for Council President.

San Diegans have given this new City Council a mandate to build an inclusive, progressive future, a future only Councilmember Montgomery Steppe has the experience, values and iron-clad track record of supporting. We have an opportunity to not only support Black women-led leadership, but a duty to support the most experienced candidate, particularly at a time when our City is navigating the response and recovery to COVID-19, the implementation of Measure B and other significant challenges.

Councilmember Montgomery Steppe is supported by the San Diego County Democratic Party, the San Diego and Imperial Counties Labor Council and by a broad, citywide coalition of labor leaders, environmental leaders, nonprofit leaders, small businesses and leaders in the movement for racial justice. For most of the newly elected Councilmembers, these organizations helped lead the effort for them to win their elections. Not only is Councilmember Montgomery Steppe better qualified for this position, as an attorney with more experience in city government in two previous Mayoral administrations, she has made meaningful policy improvements on a variety of issues and stood up for a district often left behind. She is more likely to provide an atmosphere where the Council President works with each council office strategically to achieve meaningful results for all nine of the City’s Council districts.

It is not uncommon for politicians to break promises, cut backroom deals and squander their electoral mandates. However, this time, the activated residents of San Diego promise to hold Democrats accountable.

Councilmember-elect Marni Von Wilpert was profuse in her support of the Black Lives Matter movement and working to address racial injustice. We encourage her to fulfill her support by elevating Black leadership at a time when San Diego needs it most, leadership that has already delivered critical criminal justice reforms and a city-wide ballot measure to increase police accountability and save Black lives.

Councilmember-elect Raul Campillo secured critical endorsements from environmental organizations such as the Sierra Club, Climate Defenders Action Fund and others. We look forward to him supporting Councilmember Montgomery Steppe as the only candidate for council president that has a proven track record of supporting bold climate and environmental justice policies. Councilmember Jen Campbell, the other and less qualified Council President candidate, pushed through what environmentalists called a terrible City of San Diego energy franchise agreement this year, ignoring the requests of overwhelming public input.

Councilmember-elect Stephen Whitburn ran on a platform based on listening to community concerns first and addressing our homelessness crisis. He has an excellent opportunity to follow up on that promise by electing the People’s Councilmember, who has centered and listened to the voice of communities since day one, whose office delivers exceptional services, and is the only council president candidate not under threat of recall from their own constituents. Councilmember Montgomery Steppe voted against an ordinance criminalizing vehicle habitation, while Councilmember Campbell voted to further marginalize the most vulnerable in our community.

All of these newly-elected candidates offered themselves as leaders who would meet the challenges of today, with an eye toward a progressive future. These new leaders made big promises, earned our support, resources and money. Now they must deliver the leadership we need to help push our city towards justice. All of the hope for a more inclusive city government would be put into question if we did not act righteously in this moment of decision.

If the clearly more qualified candidate is not selected, it will cast a great shadow of doubt over the city council at a critical moment when we need the goodwill of the people to confront the daunting challenges of our time.

Democrats promised a progressive future, we will hold them accountable to it.

Will Rodriguez-Kennedy is chair of the San Diego County Democratic Party.

Jim Mahler is president of the American Federation of Teachers, Local 1931.