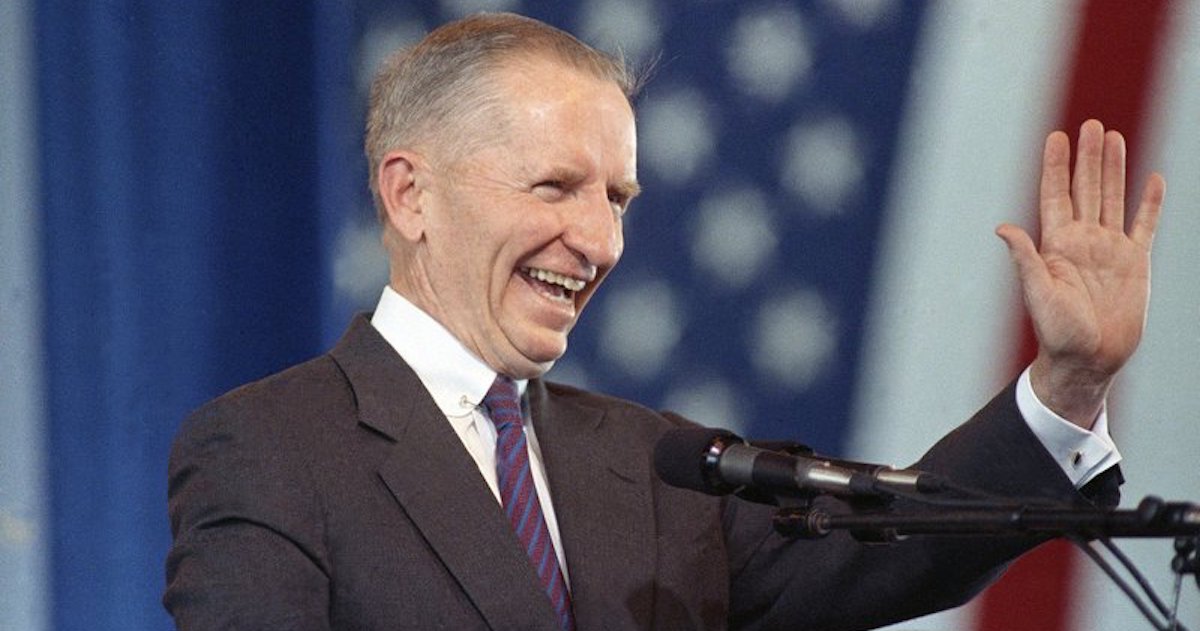 Ross Perot: The Legacy of an Independent Candidate

David M. Walker is the former Comptroller General of the United States (under Presidents Clinton and Bush ’43) and CEO of the Government Accountability Office (GAO). He now serves as a Distinguished Professor at the United States Naval Academy. Mr. Walker was a personal friend of Ross Perot’s and the two worked together on Comeback America Initiative’s “$10 Million a Minute Tour” that tackled our nation’s enormous fiscal challenges.

Russ Verney shares the background behind Ross Perot’s inclusion in the 1992 Presidential Debates. Perot enjoyed remarkable success in those debates. Unfortunately, his success led to the Democrat and Republic representatives, who control the Commission on Presidential Debates (CPD), to effectively ban independent and third party candidates from participating in the debates; an inequity that David Walker, IVN, and others are fighting to correct.