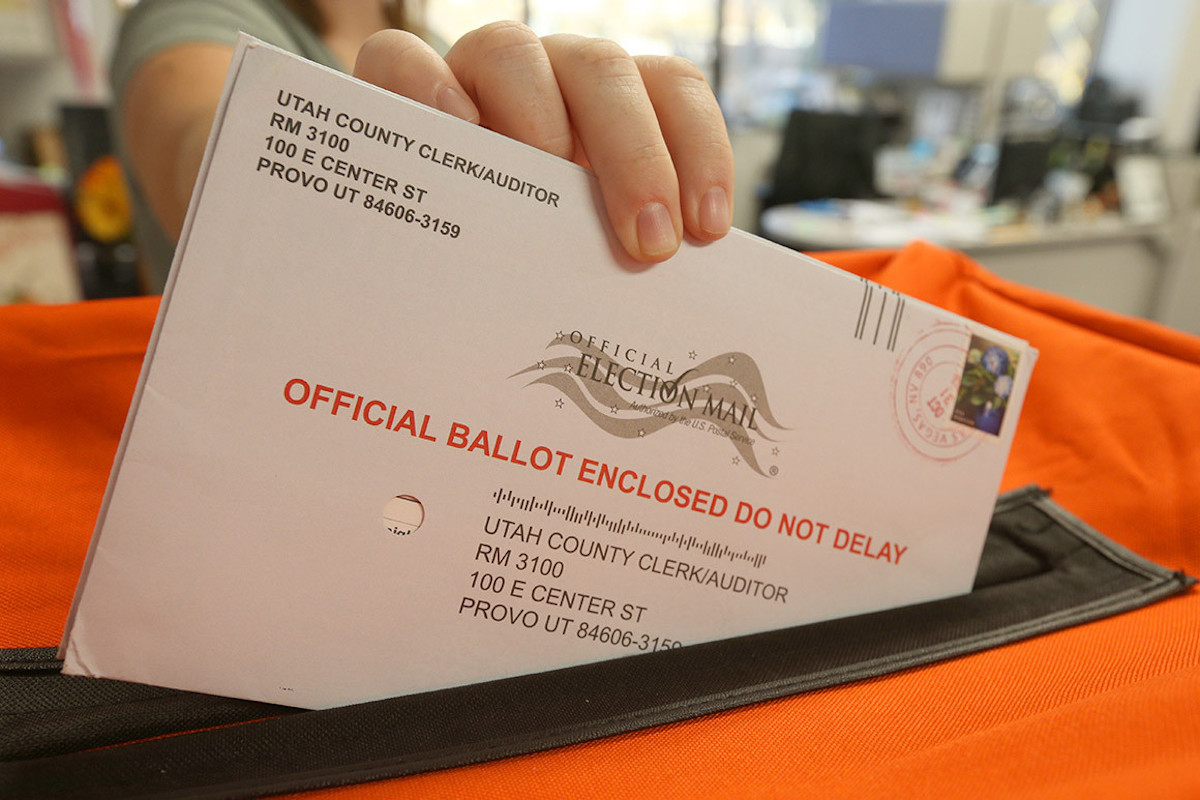 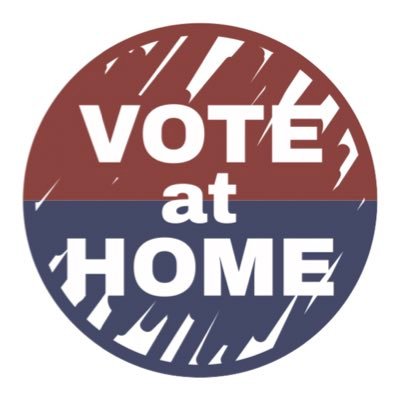 We very rarely take the time to refute or rebut specific articles that spew disinformation, but we must make an exception for a recent article that wrongfully accuses both election officials and postal workers of bad practice. Real Clear Politics published an op-ed by Mark Hemingway asserting that in the four general elections from 2012-2018, 28 million mailed-out ballots went "missing."

But it is not true.

The author equated ballots mailed-out but not cast as "missing."  By this logic, all of the over 250 million votes not cast by in-person Election Day voters from 2012 - 2018 are also “missing.” The truth is that 28 million ballots were either sent to the voter but not cast, or returned to the election office because they were undeliverable, ensuring that they were not tampered with.

The ballots are accounted for.

Here's a quick breakdown: of the 28 million ballots purportedly missing, 12 million can be attributed to the three Vote at Home states that mailed all voters their ballots over that period (CO, OR, WA), from the 30% of that electorate that received a ballot automatically but did not cast that ballot, either by choice or because they were undeliverable. (The 70% who did vote contributed to turnout rates 10%-20% points higher than those states with in-person centered voting models.)

In the other 47 states, ballots were only sent to voters upon request, and in the time period examined, roughly 13% of those voters did not cast the ballot they requested, either by choice or because of undeliverability. The remaining 16 million of the 28 million in questions is in this 13%. (Again, the 87% who did cast the ballot they received in the mail represents a voter engagement level we'd love to see nationwide!)

Mailed ballots are not forwardable. They are returned to the elections office, so even undeliverable ballots are not missing. Thirty-six states have ballot tracking systems where the voter and elections officials can see where the ballot is in the outbound and return process. Other security measures assure only the intended registered voter casts the ballot. Our white paper has more details.

Rather than casting unnecessary blame under the guise of “missing” ballots, we should work to ensure all states employ the best practices that get ballots to their correct voters — and to no one else.

The Vote At Home Institute is a nonpartisan nonprofit organization dedicated to expanding convenient voting options for all voters.