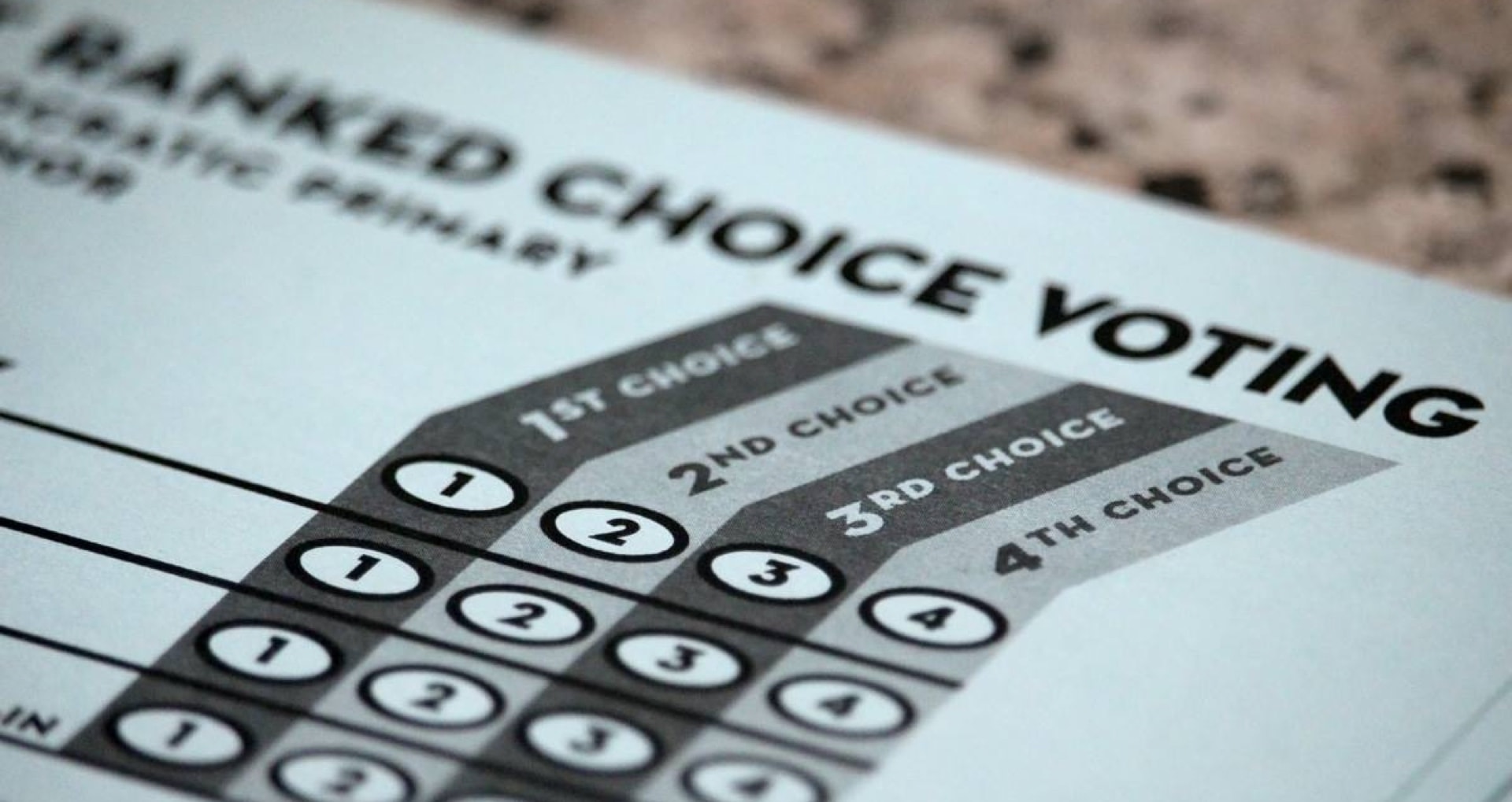 Ranked Choice Voting Was A Success in NYC

On this episode of Toppling the Duopoly, host Shawn Griffiths is joined once again by FairVote Senior Research Analyst Deb Otis to discuss the historic ranked choice voting (RCV) primary election in New York City. The election was not without controversy, as a human error caused the initial tally to be off in the hotly contested Democratic primary. Critics and individuals skeptical of RCV used it as an opportunity to raise doubts on the alternative voting method. However, it is widely acknowledged that the error was not a result of RCV, but human error on the part of election administrators. Deb explains exactly what happened in the election that caught the attention of media outlets across the country, and how ranked choice voting was a huge success in the Big Apple. Not only did it prevent a candidate from winning the Democratic primary with 32% of the vote, but voters reported that they found the voting method simple, fair, and easy. Check out this episode to learn more about the NYC primary under RCV and other additional wins in the RCV movement.