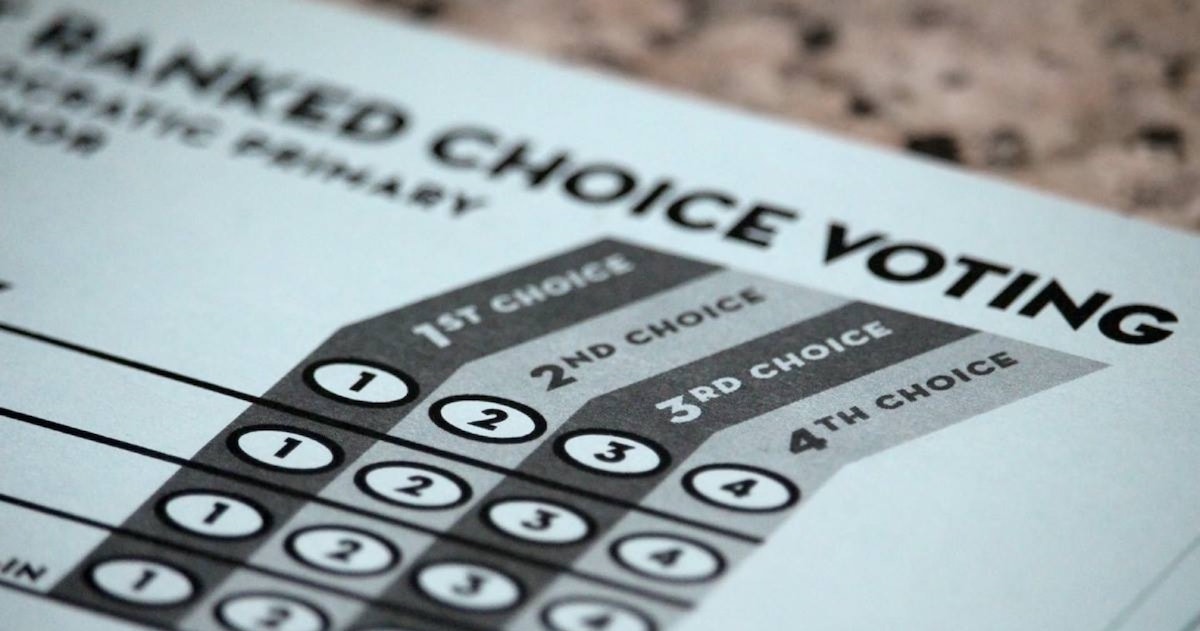 The momentum powering the ranked choice voting movement doesn’t appear to be slowing down. Along with being used in a record number of cities in 2021, voters in 3 additional cities approved its use in future elections.

Thirty-two cities across 7 states (DE, MA, ME, MI, MN, NM, and UT) used ranked choice voting for their November 2 elections. Twenty-two of those cities used the alternative voting method for the first time, most of which were located in Utah.

It is important to note that there is a possibility that many of the Utah cities that used ranked choice voting in 2021 may not continue to use it in future elections. Most of the cities approved its use for this year’s elections only and will have to approve it again if they want to continue to use it.

To recap, ranked choice voting is a voting method that allows voters to rank candidates in order of preference (1st choice, 2nd choice, 3rd choice, etc.). The voting method removes the need for a separate runoff election by conducting automatic rounds of runoff should no candidate get 50%+1 of first choices. In each round, the last place candidate is eliminated and their voters’ next choice is applied to the results. The process continues until there is a majority winner.

In all of the instances in which RCV was used ahead of the November election to decide general election candidates, voters who used the alternative voting method largely expressed satisfaction with it and said they wanted to continue to use it going forward.

Further analysis of ranked choice voting on Election Day will be provided by the nonpartisan group, FairVote, on Thursday, November 4, at 11 AM eastern during a national press call. FairVote is the nation’s preeminent advocacy for ranked choice voting and other better elections efforts like the Fair Representation Act.

There is no doubt ranked choice voting is the fastest growing nonpartisan election reform in the US. It is used in a total of 50 jurisdictions, including two states (Alaska and Maine), with nearly 10 million voters, and its popularity continues to grow across the political spectrum.