Up Next
...
Moves in three states to avoid another Wisconsin, even as Sanders bows out
Read More 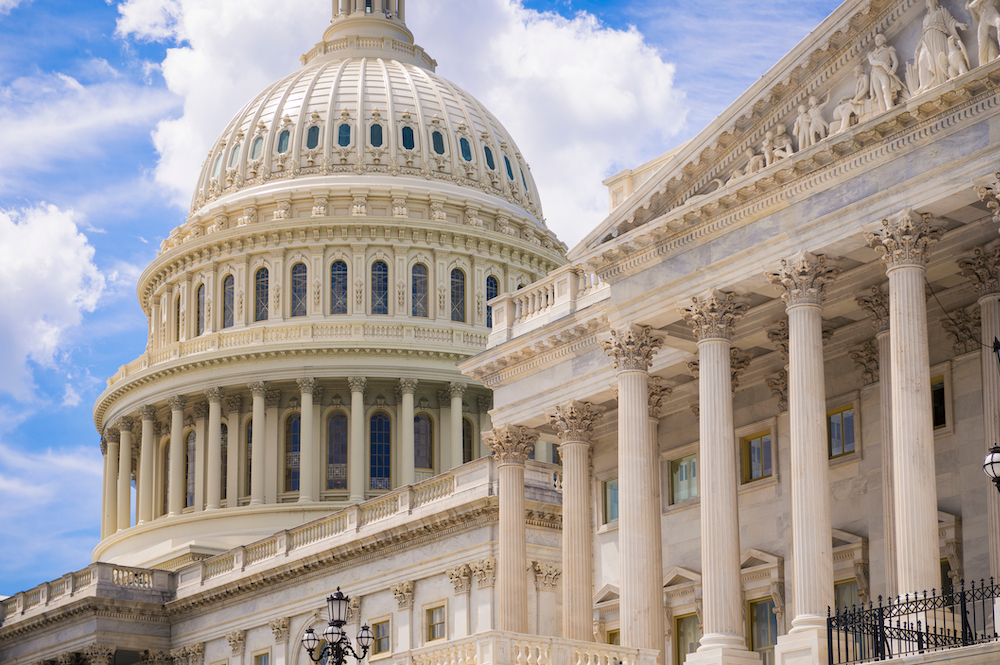 WASHINGTON, DC - The sweeping electoral reform measures encompassed in H.R. 1 expanded even further with the addition of a ranked choice voting clause.

Backers of the bill recently added language proposed by U.S. Rep. Jamie Raskin (D-Md) who represents the district that includes FairVote’s national offices. The common sense change to the bill aims to help states and cities run ranked choice voting elections all the more efficiently by requiring funding for new voting systems to make use of RCV-compatible equipment.

ABILITY OF REPLACEMENT SYSTEMS TO ADMINISTER RANKED CHOICE ELECTIONS.— To the greatest extent practicable, an eligible State which receives a grant to replace a voting system under this section shall ensure that the replacement system is capable of administering a system of ranked choice voting under which each voter shall rank the candidates for the office in the order of the voter’s preference.

The bill is slated to go to a floor vote before the full U.S. House of Representatives in March, with support from 235 of the 434 members. Though a majority of the omnibus electoral reform and voting rights bill’s provisions have passed in several states with bipartisan support, the congressional bill still lacks Republican sponsors.

Read the full text of the bill’s latest version here.

Editor's Note: This quick take originally published on FairVote's website and has been republished with permission from the author.

Rob Richie has been the executive director of FairVote since co-founding the organization in 1992. He has played a key role in advancing, winning, and implementing electoral reforms at the local and state levels. He is a frequent media source and special guest on prominent media.