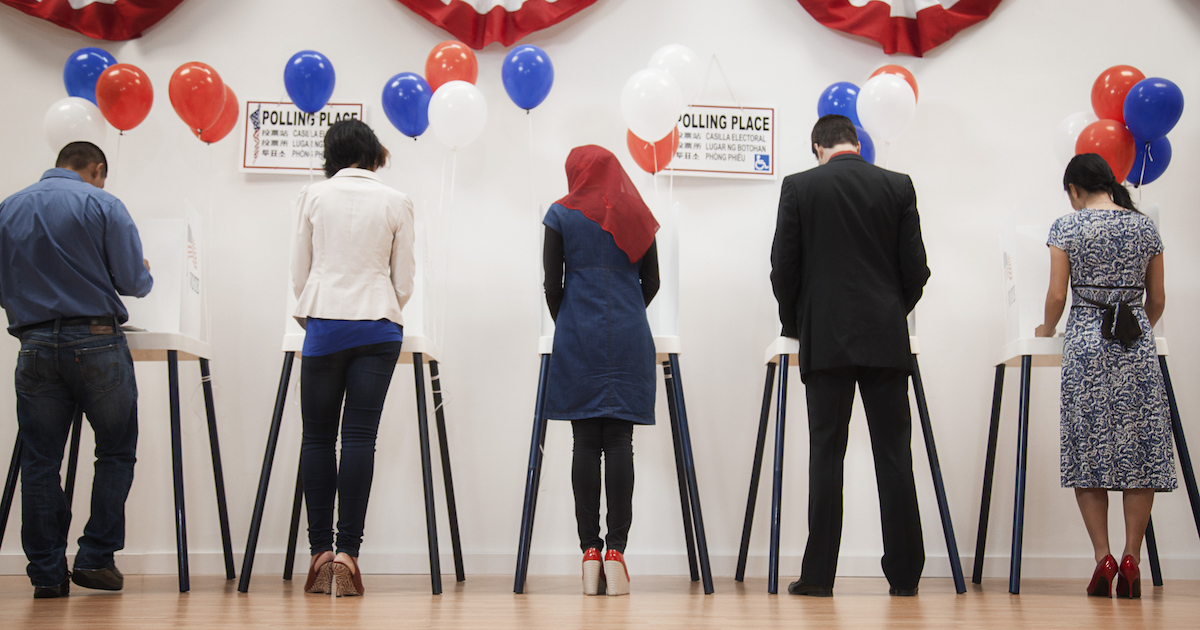 Despite an 11-point advantage in the polls ahead of Election Day, the "Yes on 2" campaign to bring ranked choice voting to Massachusetts fell short Tuesday. By the end of election night, 55% of voters turned down the proposal to change how voters cast the ballots in the Commonwealth.

Ranked choice voting would have allowed state voters to rank political candidates in order of preference rather than choosing only one.

“We came up short in this election, and we are obviously deeply disappointed,” said "Yes on 2" campaign manager Cara Brown McCormick.

“But that’s certainly no reflection of the hard work of the thousands of dedicated volunteers, staff and surrogates of this campaign. Even amidst a global pandemic, we were able to mobilize a movement to strengthen our democracy in a time when it’s needed most. We were attempting to do something historic in Massachusetts and fell short, but the incredible groundswell of support from volunteers and reformers that assembled behind this campaign is reason enough to stay optimistic about the future of our democracy.”

The path to the November ballot wasn’t easy for the “Yes on 2” campaign. The COVID-19 pandemic created a significant barrier for ballot measure campaigns across the country to collect enough valid signatures to go before voters.

However, the RCV campaign won a lawsuit that allowed it to collect signatures online amidst social distancing and stay-at-home orders. It then collected enough signatures to shatter state records and pave a clear path to the ballot.

Momentum, it seemed, was on the campaign's side. It even brought on a cross-partisan coalition of supporters that included former Republican Governor Bill Weld and former Democratic Governor Deval Patrick, and other prominent figures in the Commonwealth. It also received the endorsement of:

If, passed, ranked choice voting would have been used in state executive, legislative, and US congressional and Senate elections starting in 2022.

Ranked choice voting failed to pass in both states in which it was on the ballot. However, it was successful in all 5 cities where it was on the ballot, including Albany and Eureka, California, Bloomington and Minnetonka, Minnesota, and Boulder, Colorado.