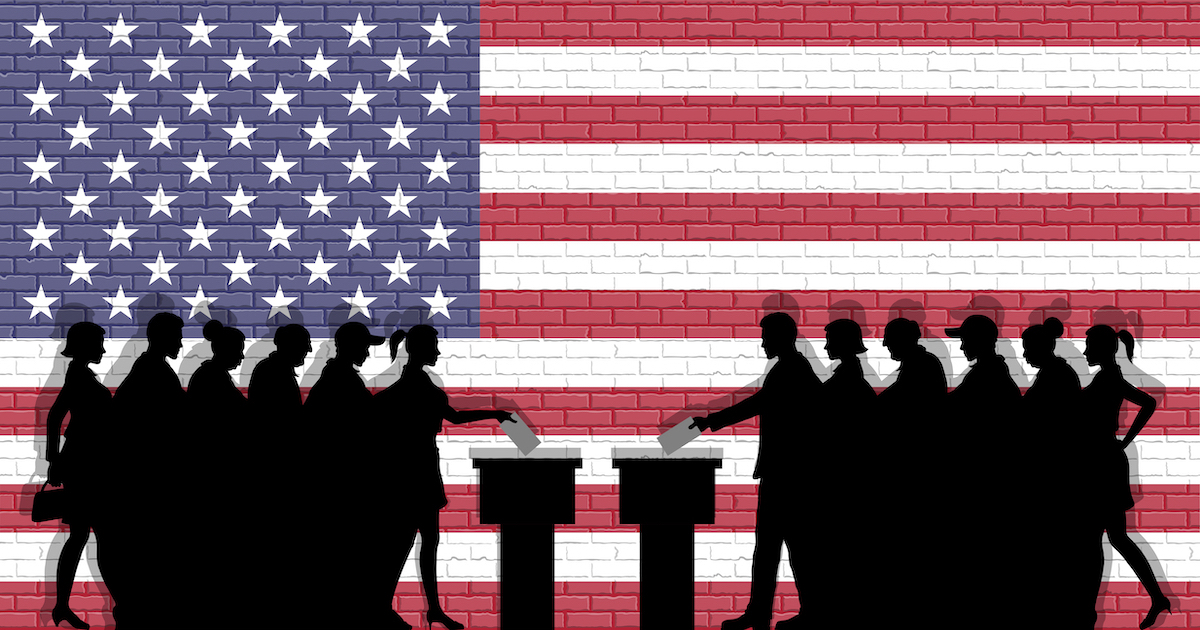 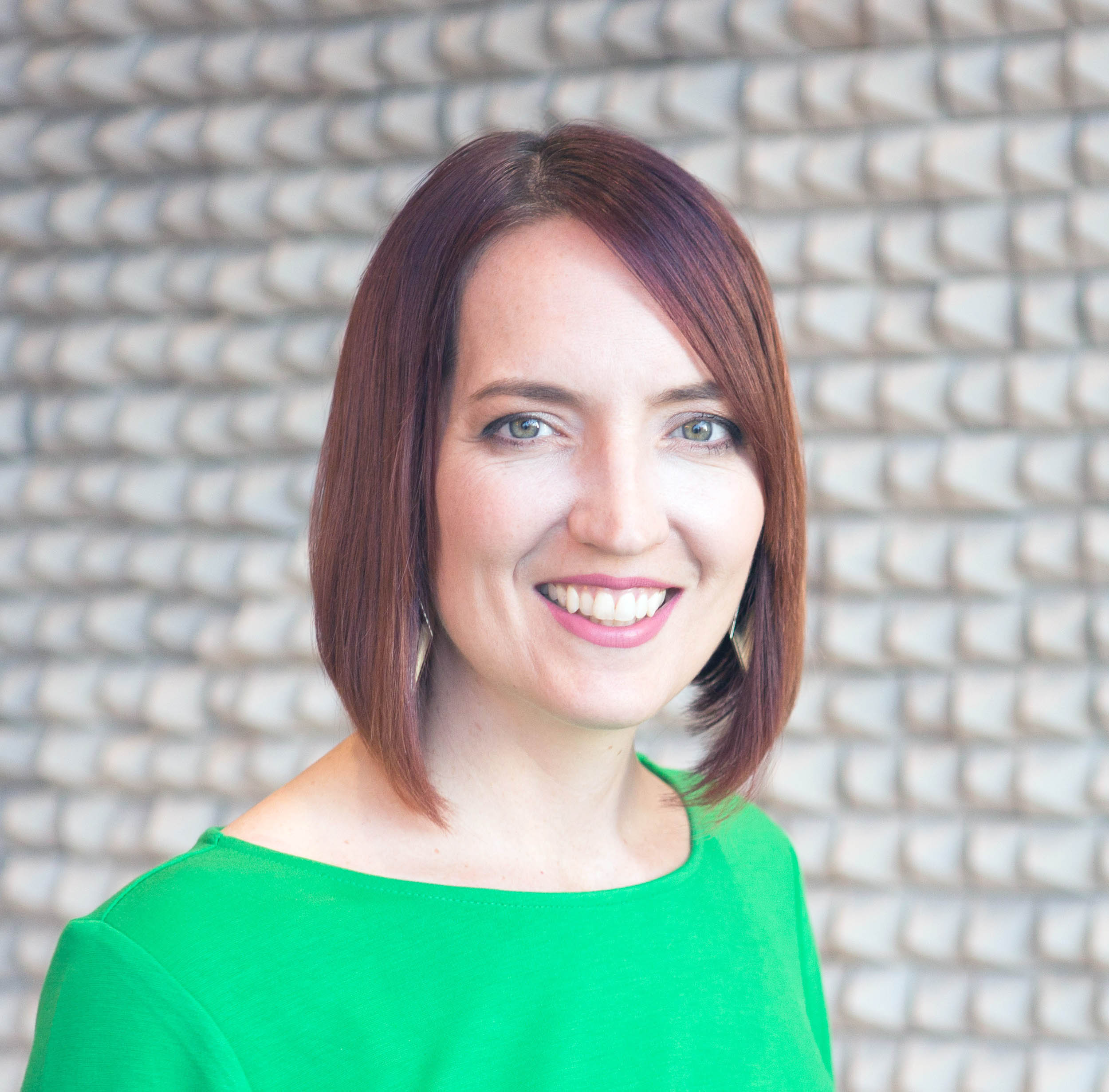 Voters have the power to decide who wins on election day, but only a small percentage of them decide who will be on the ballot. For our democracy to not only survive, but thrive, voters must determine who runs as well as who wins. Small-dollar campaign financing in the form of Democracy dollars would go a long way towards building a truly equitable democracy and transforming our representation.

When I meet with neighbors and community groups, we talk about the ideal candidate—the person who would best represent us and work on our behalf. In each meeting, with each group, I hear the same thing: Every community wants to vote for and elect someone honest, thoughtful, intelligent, compassionate, a good listener, ethical, hardworking and connected to their neighborhood. At no point does anyone say they want to elect someone because they are a skilled fundraiser or have access to wealth.

Yet we continue to operate with a system that excludes good people with good ideas because of their lack of access to money—and “we the people” pay for it. We literally pay for it.

The power of the vote by itself is not strong enough to combat the might of massive campaign spending.

What is the cost to each of us for the continued failure to solve our housing crisis, improve education, expand public transportation and support resilient infrastructure in San Diego? How have we spent millions of dollars in recent years and not made meaningful progress with the homeless crisis? Will we respond to the climate crisis with bold and thoughtful policies? Or will we suffer continued failures in leadership like the pension scandal that hurt everyone in our communities for a decade?

We all know there are many elected officials who do great work on our behalf despite this hurdle. But the system requires that once elected, they must constantly fundraise thousands of dollars per day instead of work on our behalf. Simply put, to stay “employed,” they must essentially work a second job fundraising. We need a system that puts the focus on working for the people, not fundraising. That system is Democracy dollars.

Even when large donations from special interests don’t impact votes, the corruption implied by the endless flow of money, and the lack of meaningful action, creates an apathetic electorate. When you believe your vote doesn’t matter, you don’t vote. Voters and elected officials need to listen to each other and work together to affect change in our communities. By changing how campaigns are funded and giving control of who runs for office to all the people of San Diego, we can begin to restore faith in our democratic process.

Small-dollar financing programs like Democracy dollars are being used to fight back against the corrupting influence of big money...

The city of Seattle has seen a nearly 500% increase in citizen participation since implementing their Democracy dollars program in 2015. It retains overwhelming voter and candidate support.

The power of the vote by itself is not strong enough to combat the might of massive campaign spending. The only way we can fight back is to demand that our elected leaders work for the People from the time they start their campaign to when they leave office. To build a just and equitable democracy, we need to bring Democracy dollars to San Diego.