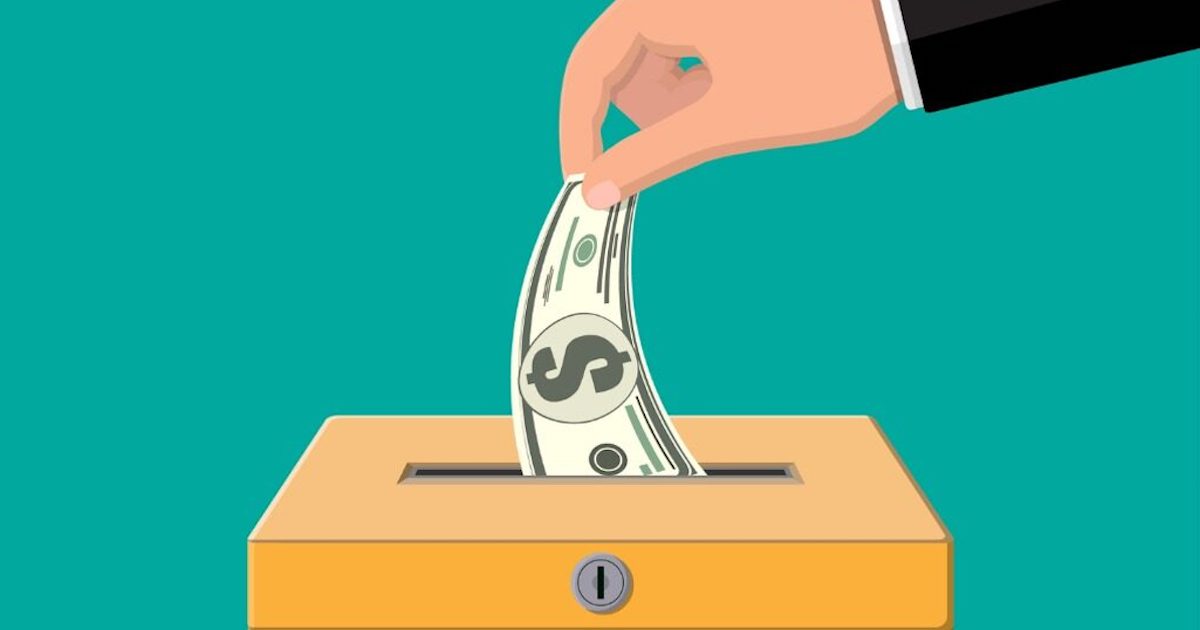 Propaganda. We imagine regimes feeding fake news to a subjugated populous via state-controlled media. Even though we have a free press in the U.S., we have our own forms of propaganda, which is why Cynara Velazquez created PoliticalPropoganda.org.

“I've seen the lack of transparency in our current political system,” Velazquez said, explaining the need to ferret out the hidden ways corporate money influences our democracy. “We've created a system where you need so much money to run, it’s almost impossible to win without corporate support,” Velazquez said. Her many years in politics have taught her that even the most idealistic candidates find it hard to live their values because they are beholden to corporate interests.

PoliticalPropoganda.org exists to reveal the identities of those corporate interests and bring them out into the open.

"I've seen the lack of transparency in our current political system."

Velazquez, long involved in statewide and local politics, launched her website in 2014 to give voters a place to post campaign advertising and promotional content to the Web for all to see and analyze. She hopes that sharing this information will provide insights into the funding sources for political campaigns and lead people to ask questions about who is pulling the financial strings.

PoliticalPropoganda.org is one of the few resources for voters to discover which corporations and other organizations support candidates and campaigns, Velazquez said. She cites as an example last year’s Proposition 22, supported by the Protect App-Based Drivers and Services committee. This committee, which claimed to speak on behalf of drivers, was actually funded by Uber Technologies, Lyft and DoorDash, all of which stood to gain from the passage of Prop 22. The committee promoted Prop 22 as a pro-worker initiative that would save jobs, never mentioning how it would help the companies promoting it.

While it’s not always obvious where campaign funding comes from, the information provided on PoliticalPropoganda.org can serve as a starting point for asking questions and doing research. For example, Velazquez noted a North County candidate who was in no danger of being defeated yet received large sums of money from the Democratic Party. While we can’t say for sure that the source was corporate money, she said, “the California Democratic Party made a major push on behalf of a safe incumbent in North County, so we can ask, ‘Why?’” She suggested that the money might have come from corporations attempting to wield hidden influence by passing contributions through parties and political action committees.

Velazquez’s website had previously partnered with City Beat, but its current media partner is the San Diego Reader. PoliticalPropoganda.org is open to the public, and anyone can post content to it, and comment on, rate and share the propaganda posted to the site.