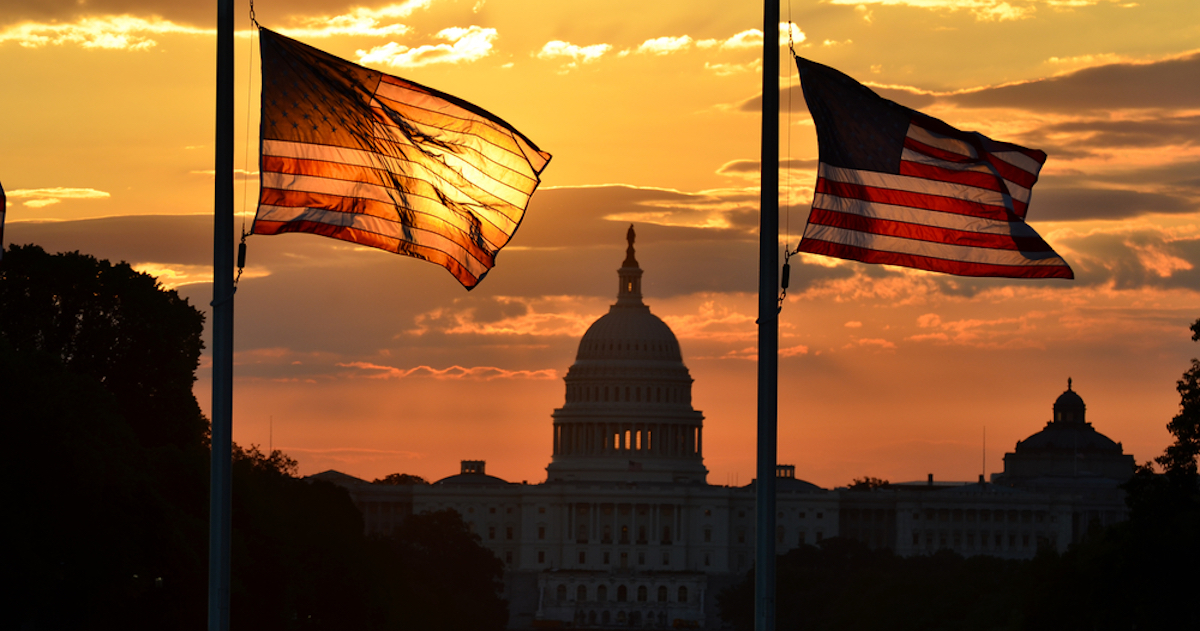 Political Competition a No-Show in 2018 Elections 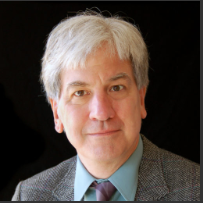 The “wave” election swept in a few Democrats, but — like most U.S. elections — rolled over democracy’s basic premise that elections should offer meaningful competition and choices for voters.

The newly published America Goes to the Polls report on the midterm’s certified voter turnout of the 50 states found the large majority of House elections were not competitive. Over 60% were uncontested or won by landslide margins of 20% or more. While the midterm did see more House seats contested compared to two years before, it was a low bar, as 2016 had the lowest congressional competition since World War II.

With all votes officially counted:

Up and down the ballot, voters in most states were lucky to have one or two races with a meaningful choice — if any at all. Many races that heavily favored one party were decided earlier by party primaries where the majority of voters couldn’t participate. Most state primaries remain open only to registered party members or exclude anyone affiliated with another party, giving most voters no voice in who represents them.

The one-party states of Hawaii (D) and Arkansas (R) were extreme examples in the midterm of statewide and legislative races decided early in primaries, leaving voters with no true choices on Election Day. The two ranked at the bottom of state voter turnout, below even Washington DC, which in midterms has no real state or federal election. The problem is not in their primaries. Both are open primary states that have more choices and involve more voters. In the general election, where most voters participate, only ranked choice voting, nonpartisan redistricting, and more ballot access can bring competition and choice to one-party dominated states.

It doesn’t have to be this way.

Just ask Harvard Business School competition guru Michael Porter and Wisconsin business leader Katherine Gehl, who lay the blame squarely on the frozen two-party duopoly and outdated election rules in their sentinel 2017 report. Or ask any reader of IVN News or the national leaders gathering at the Unrig Summit this month in Nashville.

The rules are rigged to protect the two parties and incumbents. What opens a door to competition? If you’ve gotten this far, you probably know.

Ranked choice voting, nonpartisan independent redistricting commissions, open primaries, and ballot access. There is also small-donor public funding for candidates of all parties. proportional voting in multi-winner districts like Ireland and Australia, and other ideas featured on these IVN pages.

For more information see America Goes to the Polls 2018, Porter and Gehl’s Why the Competition in the Politics Industry is Failing America, or any of IVN’s Top 10 Nonpartisan Groups to Watch in 2020.