The Extra Point
Up Next
...
What Aztecs Playing in Carson Really Means; How Seniors Are Coping During COVID-19
Read More 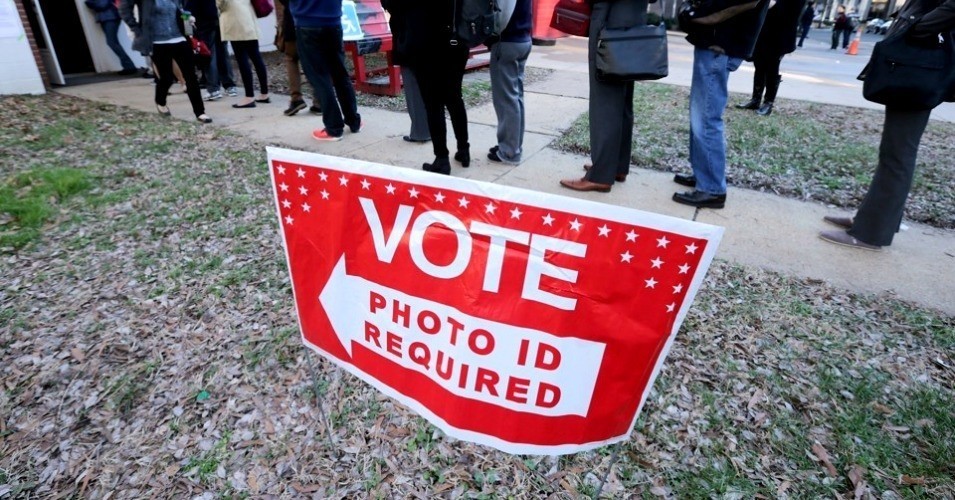 At a time when primary turnout is already taking a hit from the coronavirus, a new photo ID requirement in Kentucky looms as another deterrent from the polls this year.

Legislation cleared Thursday by the General Assembly would require would-be voters show a driver's license or other government-issued identification with a photo. Democratic Gov. Andy Beshear has signaled he opposes the bill, but his veto would have minimal effect because the House and Senate are solidly Republican and have the power to override him by simple majority.

The bill was already viewed as adding Kentucky to the roster of states with the toughest voter ID requirements. Critics now lament the measure could suppress the vote further because of the public health emergency, which has closed or curtailed office hours at many of the government offices that issue ID cards.

Text of the measure, finalized in negotiations just as lawmakers prepared to leave Frankfurt until early April to minimize their Covid-19 exposure, is not yet available to the public. So it's unclear if the photo ID requirement will take effect for the primaries now set for June 23, a month's delay because of the pandemic. Congressional, state legislative, judicial and big city contests are on the ballot along with the two remaining in the Democratic presidential contest.

Kentuckians are now asked to show identification, no photo required, before casting a ballot. Thirty-five states will have some form of voter ID law in effect for November. If Kentucky's law is changed, it would be the eighth state with a similarly strict photo ID law.

Republicans generally praise voter ID laws as a way to safeguard elections from fraud, although there have been no such incidents reported in Kentucky in recent years. Democrats and voting rights advocates say the consequence of strict ID rules is the disenfranchisement of people who are poor, have disabilities, are elderly or come from minority groups.

Before deciding to postpone the end of their annual session, and limit it to the annual budget, lawmakers this week advanced but then abandoned legislation that would require counties to replace their old voting machines with more secure ones. The bill would not have provided any state money to pay for it, though. Kentucky is one of only eight states in the country that still has some voting machines that don't create a paper trail, which is the new standard for conducting the most reliable elections.

While Kentucky will soon receive $6.4 million in federal funds to address election security, it won't be enough to cover a statewide equipment update. State election officials estimate replacing voting machines in all 120 counties will cost $80 million.