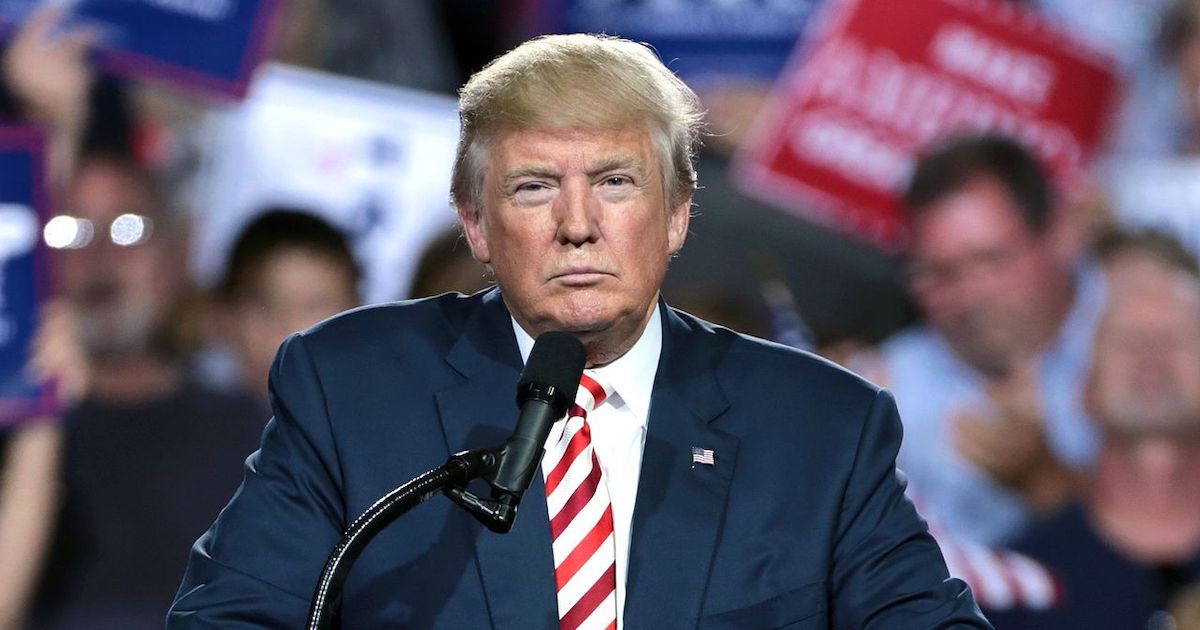 The mood among Democrats these days seems to oscillate between panic and despair. The Biden administration, which billed itself as restoring competence and order to the political process, not only grievously botched the Afghanistan withdrawal and the removal of Haitian immigrants in Texas, but cannot even attain a semblance of order within its own party. Whether it be the filibuster, government spending, or tax policy, Democrats seem afflicted with an auto-immune disease that requires them to attack each other and destroy any chance of meaningful intra-party compromise.

Republicans, once again led by Mitch McConnell in the Senate, Kevin McCarthy in the House, and Fox News over the airways, have been exploiting every failure, every division, and every misstep, all in preparation for a huge rebound in the 2022 midterms and then the 2024 presidential race. Even left-wing pundits admit that the current House, in which Democrats hold a thin 222-213 seat majority, will tilt more Republican in 2022, since district boundaries will be redrawn to conform to the 2020 census and Republicans are gleefully gerrymandering every state in which they hold a majority in the legislature. And so, a return to Trumpism, once unthinkable, now appears inevitable.

But there are two ends to a telescope, and a look through the other indicates there are serious impediments to Republicans simply waltzing back into power. The most significant is that they are, by some substantial measure, the minority party. Not only did President Biden receive 8 million more votes than Donald Trump in 2020, but Democratic House candidates outpolled Republicans by 5 million votes. While the anti-democratic provisions of the Constitution, such as the two Senator per state rule and the Electoral College, encourage—and often ensure—minority rule, retaining control as a minority is not without its challenges.

The biggest impediment Republicans face can be gleaned from the 2020 vote totals. Donald Trump underperformed Republican House candidates by a full 3 million votes. That translated into a net gain for Republicans of a dozen seats, cutting into the majority Democrats had gained by winning 41 seats in 2018. But the Republican Party has, if anything, moved even further toward Trumpism, complete with conspiracy theories, climate change denial, and rejection of science. Any moderate Republican who does not fully embrace the Trump agenda, including those who wrested seats from Democrats in 2020, face the prospect of a primary challenge that will force them to either capitulate or be driven from office. As a result, Democratic candidates in competitive house districts might face Republicans whose fealty to Donald Trump will limit their support among some key demographic groups—suburban housewives, for example.

The Senate presents a thornier problem for Republicans, since gerrymandering, the tactic of choice, does not help in a state-wide race. While Democratic incumbents in Nevada, Arizona, Georgia, and New Hampshire will face challenging re-elections, each of those states was won by President Biden. Not so for Republicans in Pennsylvania and Wisconsin, where they will try to hold seats in states Biden also won. In addition, the retirement of Richard Burr in North Carolina, and Rob Portman in Ohio, certain to be replaced by far-right pro-Trump nominees, will provide Democrats at least a puncher’s chance of flipping those seats.

The key question, of course, is how much influence Donald Trump actually has on voter turnout, not only in his party, but among Democrats. Evidence is that while Trump will motivate many conservatives to go to the polls, he will also discourage some more moderate Republicans. Even more daunting for Republicans is that Trump may be even more successful in motiving Democrats.

The recent California recall election is a case in point. Many observers have dismissed the result because of Democrats’ overwhelming advantage in California voting registration, but there are still lessons to be learned. When the recall motion passed, mainstream Republicans were hopeful that resentment against Governor Newsom, coupled with the presence of Kevin Faulconer, a moderate former-mayor of San Diego, might be sufficient to wrest the governorship. Early polls indicated an extremely close contest.

But then Larry Elder, a black conservative talk show host and Trump disciple, entered the race and immediately began to overwhelm Faulconer and the other Republicans on the ballot. Elder seemed to have all the strengths and all the weaknesses of Trump himself, and indeed inspired the same sort of rabid partisanship that is the source of Trump’s power. He even claimed in advance that if he lost, the election must have been rigged.

But rather than closing the gap, or even keeping the election close, Elder inspired Democrats to vote to a degree that the recall was denied by such a margin—more than three million votes—that Elder was forced to concede defeat, an unthinkable alternative in Trump world. That Elder did receive almost half of the votes of those running to succeed Newsom is testament to Trump’s control over the Republican Party. Faulconer received less than ten percent.

Republicans who embrace Trump, therefore, are potentially limiting themselves to perhaps 40% of the electorate, but without Trump voters, Republican candidates have no chance. Republican leaders are all too aware of the challenges they face in holding power and realize there is only one way to ensure victory.

And that is what they have been attempting to do, with gusto. If you cannot garner more votes than your opponent, the only alternatives are to either increase your totals or decrease theirs. Despite America’s time-honored history of ballot box stuffing, padding vote totals in a technological age has become neigh unto impossible.  Chucking boxes of ballots into a nearby river is equally problematic. That means you must keep your opponents from voting in the first place, and that is what conservatives are on a crusade to achieve. According to the Brennan Center, “Between January 1 and July 14, 2021, at least 18 states enacted 30 laws that restrict access to the vote,” and “more than 400 bills with provisions that restrict voting access have been introduced in 49 states in the 2021 legislative sessions.”

Bur preventing people from voting is not as easy as it once was. During the heady days of Jim Crow (the envy of modern-day Republicans) voter suppression was a snap. But convenient contrivances, such as literacy tests, poll taxes, grandfather clauses, and property requirements, as well as more exotic measures, such as South Carolina’s “Eight Box Law,” in which a voter needed to match his ballot with the right slot, are no longer available. Voter ID requirements, closing polling places, restricting early and mail-in voting, and all the other measures introduced by Republicans, simply do not have the same bite. They can make voting ponderous, time consuming, and massively inconvenient, but unlike the Jim Crow laws, they cannot de jure prevent a committed citizen from casting a ballot.

The issue becomes, then, how committed, how willing to endure inconvenience, are the Democratic voters who are the targets of these voter suppression laws?  In Georgia in 2020, African Americans stood on line for as much as five and six hours in a demand for justice. That level of commitment will be needed in coming elections if the minority is to be denied power.

In the past, voters in the United States were notoriously apathetic and under ordinary circumstances, with the Biden presidency a huge disappointment to many, any number of Democrats might have stayed home.

But the specter of Donald Trump may well have changed all that.