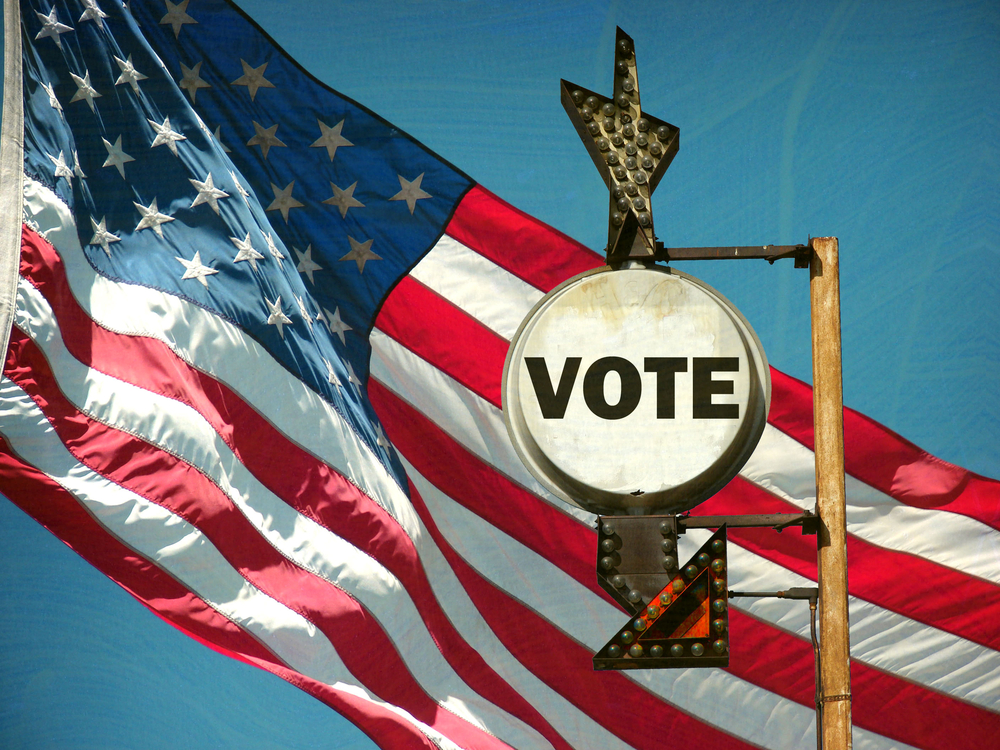 The 2020 presidential field is already taking shape. Nine Democrats have announced their campaigns since December, many of whose announcements went under the radar because the lack of media coverage:

Most Americans are likely not familiar with some of these names, but there will be no shortage of candidates for voters to choose from at least in the early primary states.

The 2020 Democratic presidential field is expected to be larger than the 2016 Republican field as potential candidates like US Sen. Cory Booker (NJ), former Colorado Gov. John Hickenlooper, former Vice President Joe Biden, US Sen. Bernie Sanders (Vt.), LA Mayor Eric Garcetti, and many, may more have yet to announce their intentions.

Attention is shifting toward the 2020 presidential primaries, and as such efforts to reform the primary with the purpose to serve all voters are ramping up.

The Independent Voter Project (IVP) is exploring ways to open California's presidential primaries. In 2016, IVP sponsored a resolution and then legislation to add a nonpartisan, public ballot option to the primaries. The ballot would allow voters not affiliated with a party or who didn't want to participate in a party primary to cast a ballot for the presidential candidate of their choice, regardless of party.

The nonpartisan, public ballot option would not force parties to let non-members vote in their primary and parties could decide whether or not to apply the results of the public ballot to delegate selection for their national conventions. It would, however, allow all voters to freely express their preference for president.

AZ State Sen: Your Vote Should Count When You Vote for President

Arizona State Senator Martin Quezada has authored a new bill, SB 1057, to open the presidential primaries (appropriately called presidential preference elections) in his state. Currently, only voters registered with a party can participate in the taxpayer-funded process.

Arizona was a hotbed of voter confusion in the 2016 presidential primaries as independent voters, who make up a large segment of the state voting population, had no idea they could not cast a primary ballot for their preferred candidate.

"We had many independent voters showing up at the polls believing they could cast a vote for the president, which a lot of them feel is the most important vote they could cast, and they weren't able to," Quezada told CBS 5 in Arizona.

Party primaries treat parties and their members like they are entitled to an advantage in elections over voters who choose not to affiliate or affiliate with a party that does not have a primary election. Voters outside the dominant parties are stuck with the choices the parties give them -- which in 2016 happened to be the most unpopular candidates in modern presidential history.

"Why not require our candidates to speak to more people, to get broader support of their ideas and concepts? I think it is a good thing," Quezada says.

Open Primaries, one of the largest organizations pushing for more inclusive primary systems, announced the launch of its new National Spokesperson Committee Tuesday. The organization says it is "a partnership of political leaders with ordinary citizens committed to a simple proposition: Let All Voters Vote."

All of these are leaders who, among other various reforms to the electoral process, support the adoption of open primaries, from Florida to Alaska.

Speaking of Florida, Open Primaries and Florida Fair and Open Primaries released the results of a statewide survey that shows overwhelming support for the implementation of a nonpartisan, top-two open primary similar to the systems in place in California and Washington state.

Here are some other key findings:

"If the parties want to continue to have tax-payers fund their primaries, then everyone should be able to participate-it’s that simple. Millions of Floridians are being locked out of the primary process, despite the fact that many elections are decided in the primary. It is my firm belief that adopting a Top Two Open Primary will not only provide all citizens an equal opportunity to participate, it will enable our representatives to be more accountable to all, "said Steve Hough, chair of Florida Fair & Open Primaries.

The 2016 presidential primaries were marred by countless stories of voters who were frustrated or confused that they could not express their preference for a presidential candidate. However, there are lawmakers and organizations who want to make sure the democratic process works better for the people in 2020.