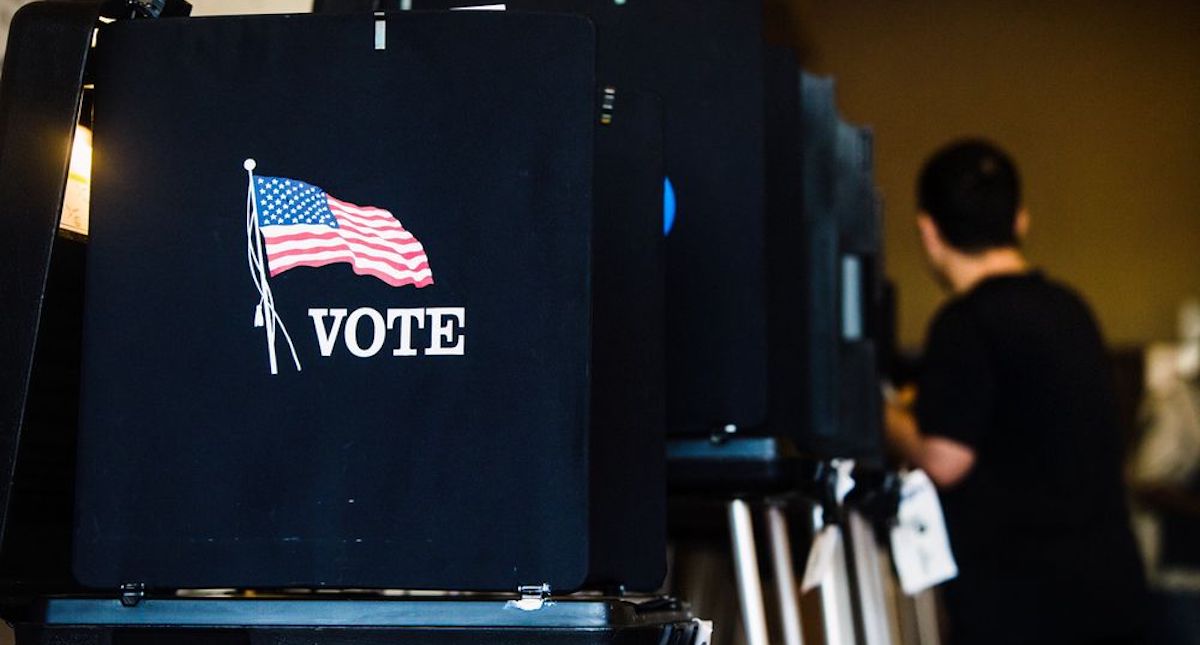 OPINION: Join the Fight to Let All Voters Vote in Florida

For over twenty years, political party insiders in Florida have been conspiring against the voters to stop them from establishing open primaries. But the tide is turning.

In 1998, when independents were starting to emerge as a significant portion of the Florida electorate, voters overwhelmingly approved a constitutional amendment allowing every voter to vote in the primaries when the winning candidate would be unopposed in the general election. The voters knew then, as they do now, that the primaries are the elections that matter most in our increasingly uncompetitive election system.

Unfortunately, partisans on both sides of the aisle collaborated against the voters by enlisting bogus write-in candidates as opposition each election cycle in order to keep the primaries closed.

Twenty years later, voters made themselves heard in 2018, when the Florida Constitution Revision Commission (CRC) was impaneled to recommend changes to the state constitution. During public hearings, open primaries was the second most popular issue raised. Citizens appeared by the dozens at hearings across the state and called for the most basic of democratic rights-the right to vote. Thousands more sent cards and signed petitions in support.

Two commissioners responded by proposing reforms.  One commissioner proposed closing the egregious “write-in loophole”, while another proposed scrapping the system altogether and moving to top two open primaries. But as soon as these proposals saw real traction in committee, the politically appointed members of the commission shut down the discussion and refused to move either proposal forward to a debate before the full commission.

Just weeks ago, in the run-up to the Florida Democratic Party’s state convention, we collected over 2,400 signatures for an open primary. Better still, one of our supporters, Dr. Jeffrey Solomon, shepherded a resolution to open the Party’s primaries through the Miami-Dade Executive Committee. The resolution was approved by three additional county executive committees and was gaining steam, before the state party leadership killed it.

Not only did they stop the move toward opening their primaries, but they went so far as passing a resolution declaring opposition to a top two open primary by rolling it into an omnibus elections related resolution. Dr. Solomon has since registered independent.

Today, Florida remains one of only twelve states that still have completely closed primaries. Closed elections now shut out 3.7 million independent voters (NPA) in Florida, which represent 27% of the electorate. It’s the largest act of voter disenfranchisement in the state.

My grassroots organization, Florida Fair and Open Primaries, partnered with Open Primaries to promote open primaries during the CRC process and after they wrapped up their work, we weren’t willing to accept that our efforts had been in vain or that it was time to give up. We formed a political committee, filed petitions with the secretary of state, and enlisted volunteers to begin collecting signatures for a ballot initiative.

Hearing of our effort, a Florida billionaire who had recently declared himself an independent after becoming frustrated with politics as usual, declared his support for open primaries. He eventually launched the All Voters Vote ballot campaign, and since then they have collected over one million signatures for a top two open primary

Leadership of both parties oppose the effort. They have filed briefs with the Florida Supreme Court in an attempt to prevent all voters from being able to participate in open primaries. The chair of the Republican Party of Florida has brazenly declared his opposition to open elections in a major editorial. They’re increasingly at odds with their own membership, though. 73% of Florida Democrats and Republicans, along with independents now support open primaries.

Secondly, we’ve again joined forces with Open Primaries to force the Florida secretary of state to stop paying for closed party primaries with public funds as long as independents remain shut out. Florida spends $14 million in taxpayer dollars on every primary. It’s taxation without representation and it’s just wrong. You can learn more about the effort at Florida Open Primaries. If you’re a Floridian, you can sign the petition and volunteer for a number of direct actions we’ll be developing over the next couple of months leading up to the March primary election.

The movement for open primaries in Florida is building. The political insiders are starting to feel the pressure. Please join us in the fight to let all voters vote.