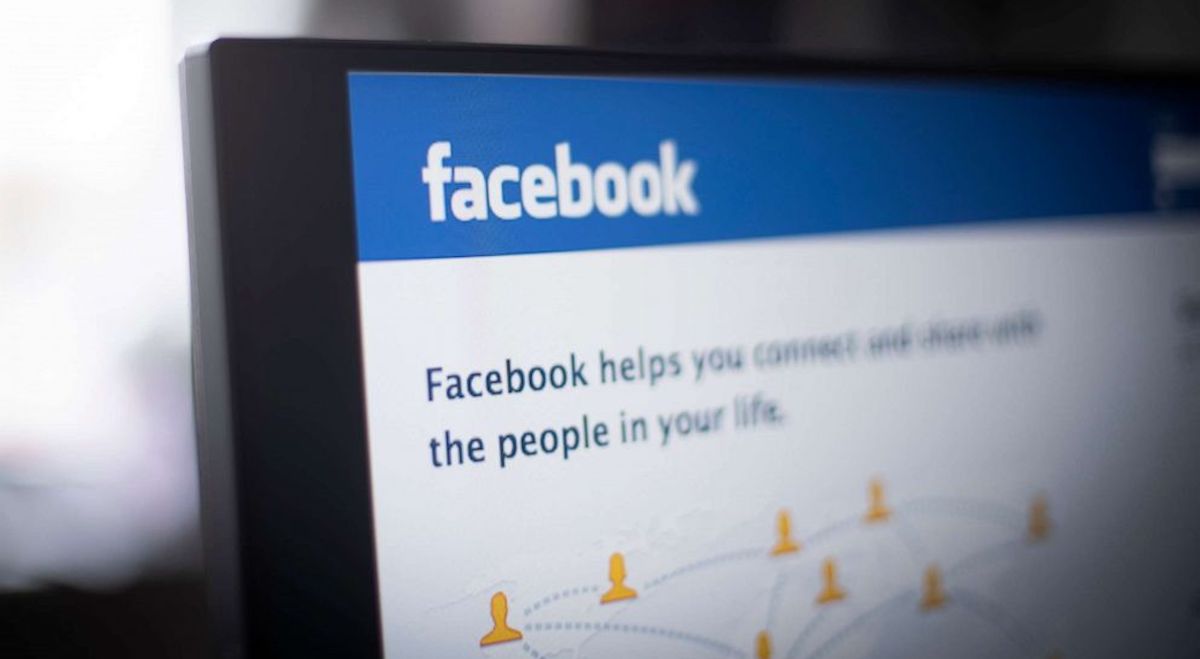 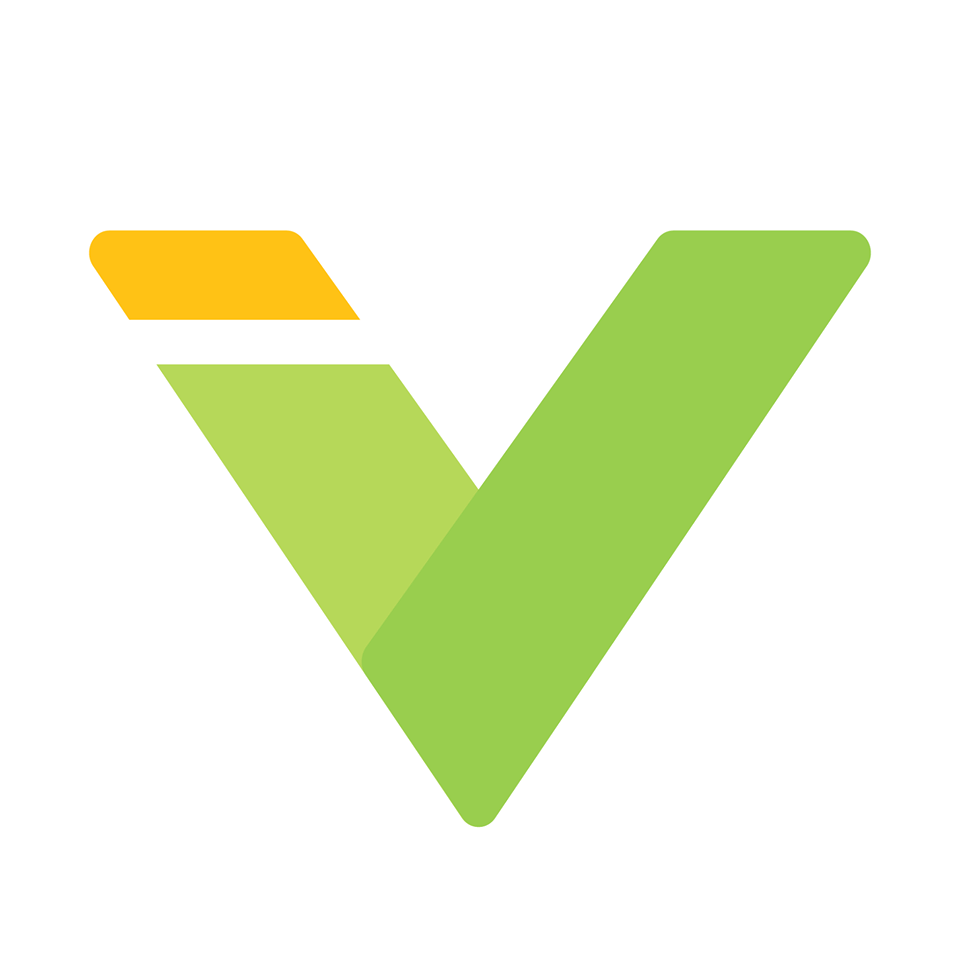 It was brought to the attention of the IVN editorial team that Facebook had labeled a recent quote posted on the IVN Page from US President Abraham Lincoln as “false information.” The fact check bewildered us given the nature of the quote and to whom it was attributed.

Independent Voter News has for a decade been an open platform for hundreds of independent authors from across the ideological and political spectrums. It remains, to the best of our knowledge, the only open platform for journalists governed not by an ideology, but by an etiquette:

As is the nature of an open platform, we are often accused of being “Republican shills” in one comment and then “undercover Democrats'' in the next -- sometimes in response to the same Facebook post!

That is the most difficult part of maintaining an open platform, because people have understandably lost trust in news, believing that a partisan agenda must lie behind the publication of any information or opinion that doesn’t fit another’s partisan perspective.

That’s why we are proud that  MediaBiasFactCheck.com rates IVN.us as among the “most credible media sources.” IVN earned a “least bias” rating: “These sources have minimal bias and use very few loaded words (wording that attempts to influence an audience by using appeal to emotion or stereotypes).”

IVN.us is also rated by AllSides as “Center” on a left-right scale because “IVN has consistently published articles that represent an independent mindset rather than a partisan left or right leaning.”

This isn’t to say that from time to time we don’t slip. We have, for instance, posted quotes that are broadly attributed to a historical figure only to find out that an even deeper dive into the quote shows it has been broadly misattributed.

The fact check on the Abraham Lincoln quote says it is not a direct quote from Lincoln, but rather a loose paraphrasing that is “thematically similar.” The quote has “been widely attributed to him by everyone from the AOC group to Donald Trump.”

We acknowledge when these mistakes are made and we make sure the quote, if shared again, has proper attribution.

But let’s be clear, this was not an attempt to promote false information. Yet Facebook fact checkers, without notice to IVN, have told our followers that we are promoting “partly false information.” This assumes a political motivation and bias, which greatly mischaracterizes IVN’s initial intent in posting a quote about unity in a time of crisis.

Is Facebook going to start “fact checking” recipes that suggest tomatoes are vegetables or that coffee comes from beans?

IVN has never had a post flagged for false information without notice to the IVN team, and we ask that Facebook explain why they chose to fact-check this post, in particular, when even the fact checkers say it remains in the spirit of what Lincoln said in an 1838 speech.

IVN is, to the best of our knowledge, the only open platform for independent journalists from across the political spectrum who are bound not by an ideology, but an etiquette.