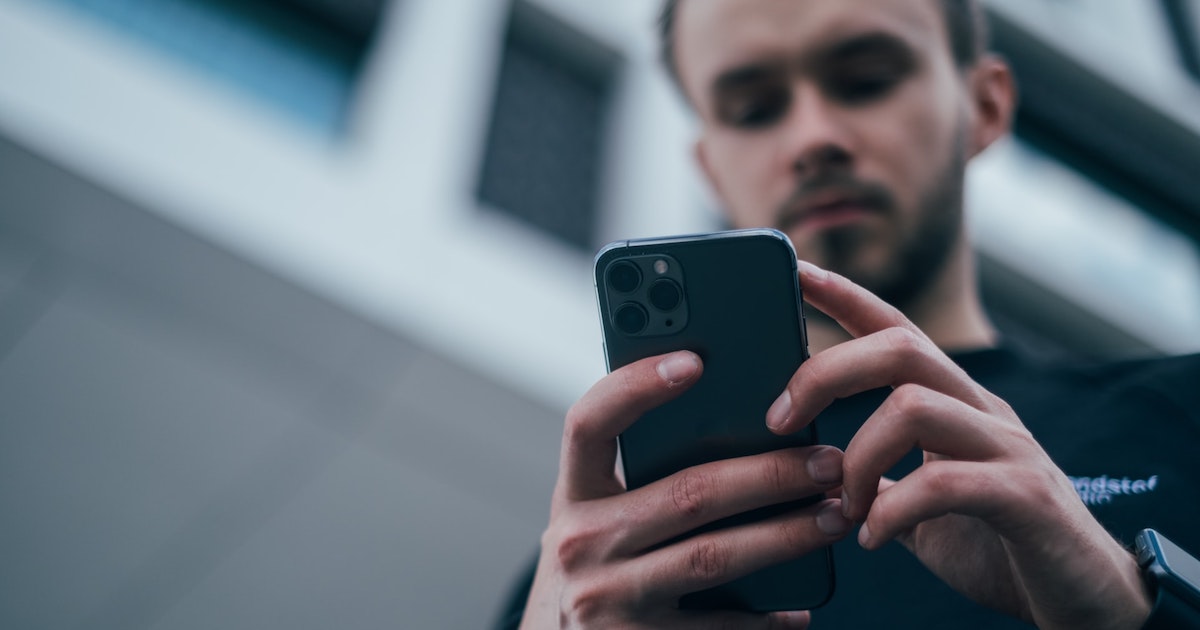 One Thing Most Americans Agree On: Misinformation Is A Problem

Nearly all Americans agree that the proliferation of misinformation online is a problem, but few believe they have played a part in spreading it, recent polling found.

More than eight in 10 Americans say misinformation is a major problem and 13 percent believe it's a minor problem, according to a survey released Friday by the Pearson Institute for the Study and Resolution of Global Conflicts at the University of Chicago and The Associated Press-NORC Center for Public Affairs Research.

Misinformation is also seen as a problem regardless of political affiliation, the survey found, with large majorities of Democrats, Republicans and independents in agreement that it's an issue of concern.

Two-fifths of Americans are extremely or very concerned they have been exposed to misinformation, the poll found, and most people blame the spread of misinformation on social media platforms and their users, as well as U.S. politicians.

Blaming social media for spreading misinformation was popular across party lines, with 79 percent of Republicans and 73 percent of Democrats ascribing the issue to Facebook, Twitter, YouTube and other online platforms. That kind of consensus could lead to significant crackdowns on social media and tech companies. Facebook has come under fire recently for its role in spreading misinformation after a whistleblower testified in a congressional hearing that the site's algorithm amplifies misleading and harmful content.

Most people were quick to blame others for this issue, with only one-fifth of those surveyed willing to take any responsibility. People were slightly more likely to say their friends (25 percent) or family (27 percent) have spread misinformation, even unintentionally.

To address the issue of misinformation, most Americans believed both institutions and individuals should play a role. Seven in 10 people said politicians should take steps to address the problem, and two-thirds said social media companies should do the same. Just over six in 10 people believe social media users and the U.S. government should do something to mitigate misinformation.

The nationwide survey gathered opinions from 1,071 adults online and via phone Sept. 9-13. The margin of error was 3.9 percentage points.