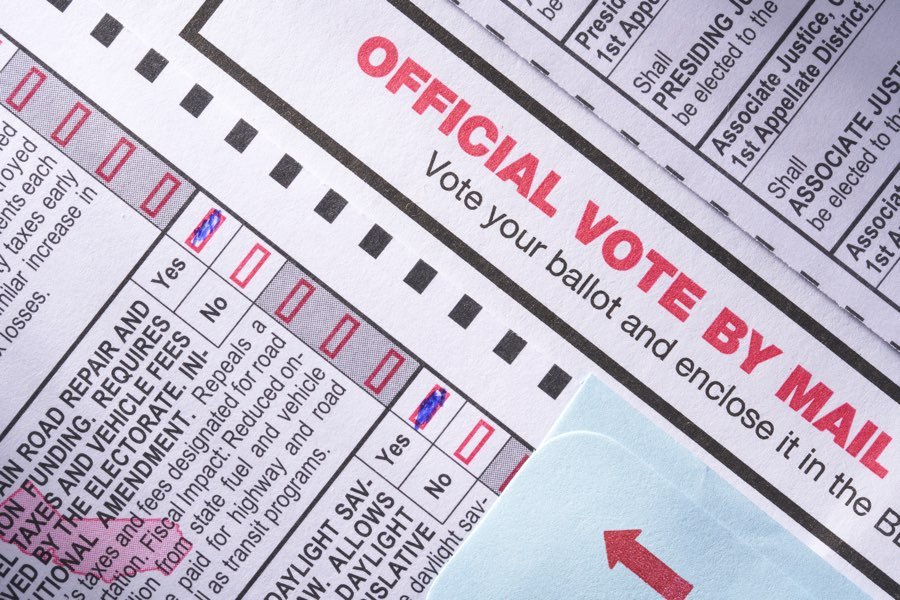 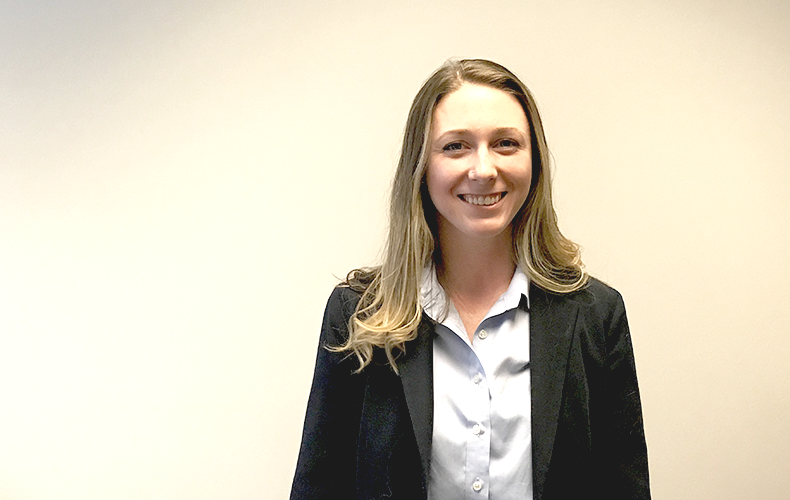 Attacks have been made from both the right and the left about the viability of vote at home systems and their potential to advantage one party over the other. In the midst of a global pandemic that continues to threaten our democratic processes, there is an immediate need to assuage these concerns.

A timely study from Stanford University’s Democracy and Polarization Lab demonstrates vote-by-mail has a neutral partisan impact when it comes to turnout and vote share. The report is the most up-to-date, comprehensive analysis we have on the influence of vote-by-mail systems specifically.

The study focuses on the effects of vote-by-mail elections on party turnout share, party vote share, and overall average turnout across counties in three states: California, Utah, andWashington. Utah and Washington, states that already use vote at home systems, automatically mail every registered voter a ballot prior to the election.California is currently scaling their program (15 counties will utilize vote by mail in2020), with talk of further expanding mail-in voting forNovember. Though Colorado, Hawaii and Oregon also utilize full vote-by-mail elections, these states implemented their state-wide policy from the outset as opposed to a county-by-county roll-out.

Using data from 1996-2018, the study examines the differences in turnout and election outcomes from vote-by-mail programs in counties. County-level data allowed the researchers to compare counties with and without full vote by mail systems. It also provides a control variable:voters in this study selected from the same set of candidates on the ballot for statewide races.

The authors find a truly negligible effect in differences on party turnout. County-level trends suggest Democratic turnout share increased by 0.1 percentage points and Republican turnout share decreased by 0.4 percentage points, both very small effects. Turnout share is different from voter turnout: it measures how much of the population that participates in an election belongs to one of the two major parties. The study concludes the impact of these participation trends is nowhere near the magnitude necessary to represent a major or permanent electoral shift in the vote share of one party over the other.

In examining turnout in primary and general elections, the study finds vote-by-mail states experience a 2-percentage-point increase in the share of the voting age population that turns out to vote.While turnout does not drastically increase, there was an 17-20 percentage point increase in the share of ballots mailed in as counties scaled their programs, which suggests voters enjoy the opportunity to mail in their vote.

In the age of the coronavirus, it’s clear voters continue to value vote at home systems. Turnout in states with no-excuse absentee systems has skyrocketed. In Wisconsin’s recent primary, absentee voting spiked to nearly 71 percent of all ballots cast, up five times from absentee voting the spring of 2019. Wisconsin’s primary was not without glaring problems, which should serve as a warning sign to all states that pandemonium will ensure when absentee systems aren’t scaled.

The study’s findings should ultimately increase our confidence in vote at home systems, especially given that the data and design spans 22 years of elections. It matches a similar analysis of Colorado’s vote-by-mail implementation in2014: turnout across the board increased by 3.3 percent. Colorado’s increase in turnout was also found to be neutral, up 2.8 percent amongst Democrats, 3.7 percent amongst Republicans, and 3.1 percent amongst unaffiliated voters.

In addition to neutral partisan advantage, other academics find there is very little demographic difference in the use of mail ballots, with the exception related to age: voters older than 65 are27 percent more likely to use mail ballots compared to 18 percent of younger voters.

With several statewide primaries approaching and the November general election looming, there is no better time to prepare than this moment. The good news is that all states allow absentee voting of some type, and many have taken action to move from excuse-required to no-excuse absentee and all-mail voting for upcoming elections. A best practice for all states is to mail postage-paid absentee applications or requests to all voters.Equal access will ensure those who want to vote have the opportunity to do so without compromising their health or the security of our elections.

Concerns from policymakers on both sides of the aisle should be placated with the outcomes of this study. Additionally, a recent study found 72 percent of voters, including 79 percent of Democrats and 65 percent of Republicans, support a requirement for mail-in ballots as a way to protect voters from the continued spread of the coronavirus.

What further evidence should we need?

For policymakers looking for resources to ensure a healthy and trustworthy 2020election, consult Unite America Institute’s new report, Vote at Home: How our democracy survives a pandemic.

Beth Hladick is a policy manager for the Unite America Institute, a non-partisan, non-profit organization that conducts research and provides analysis on the root causes, effects, and potential solutions to political polarization and partisanship.

Beth Hladick is a policy manager for the Unite America Institute which researches the root causes, effects, and potential solutions to political polarization.