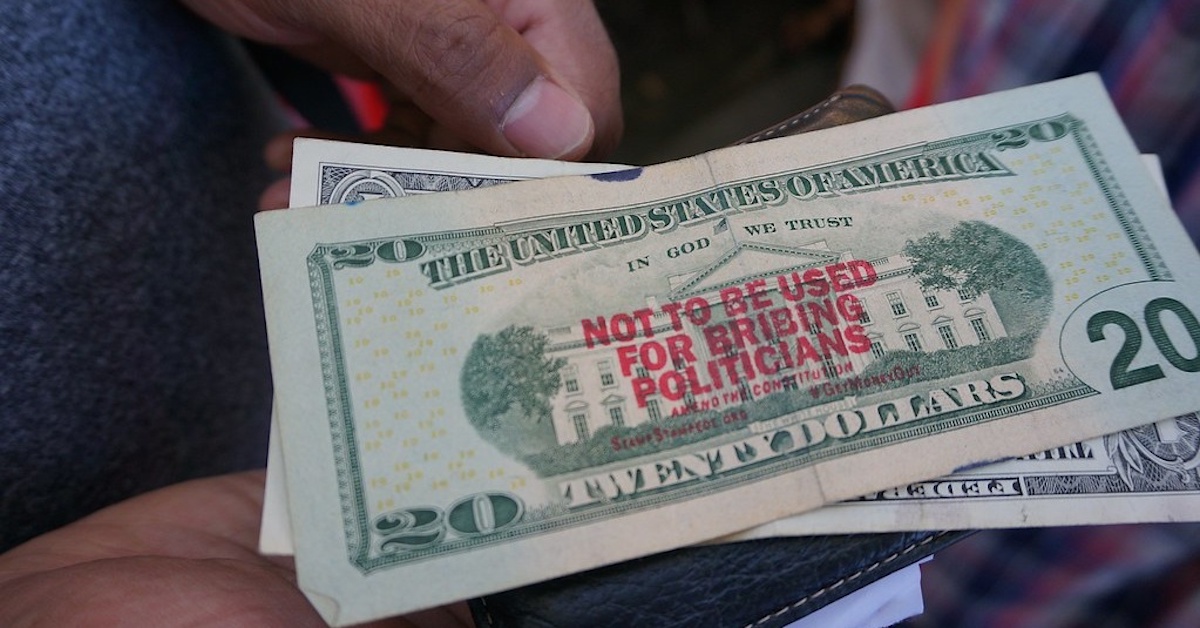 Businesses that finance super PACs could be exploited by foreigners who want to secretly and illegally spend millions to influence American elections, a campaign finance advocacy group warned Wednesday.

So long as they disclose their donors, super PACs are allowed to raise and spend unlimited amounts in support or opposition of candidates for president and Congress. But these donations too often come from opaque shell companies, Issue One said in a new study, obscuring the true source of the money and opening campaigns to even more interference by overseas adversaries.

A bipartisan nonprofit that advocates for a broad democracy reform agenda, Issue One says the remedy is more regulation of these shell companies. (The group operates but has no journalistic say over The Fulcrum.)

The 20-page "Mystery Money" report details a dozen cases of businesses seemingly set up as shell companies to steer cash in secret toward both parties. While super PACs list these businesses among their donors, the individual or group behind the firm can stay well-hidden.

"The Justice Department says foreigners have already used shell companies to illegally funnel money into U.S. elections at least twice in recent years," said Issue One CEO Nick Penniman. "It's only a matter of time before this glaring loophole in our campaign finance system is more systematically abused by malicious foreign actors."

Both parties benefit from the loophole. In one case study, a New Jersey plumbing firm gave $250,000 last November to the main super PAC supporting Republican Senate candidates. The business "appears to be associated with" billionaire Steven Roth, who has been an economic advisor to President Trump, the authors said.

Another case study described two companies "tied to a pair of businessmen who have been accused of bribing a politician in New Orleans" and contributing $300,000 in the past five years to New Horizons USA, a super PAC that has mostly aided Democrats in Louisiana.

To close this loophole, the nonprofit watchdog says Congress should make it a felony for Americans to create business entities that conceal illegal political activities by foreign nationals, while the Federal Election Commission should also strengthen regulation and transparency around corporate donations to super PACs.