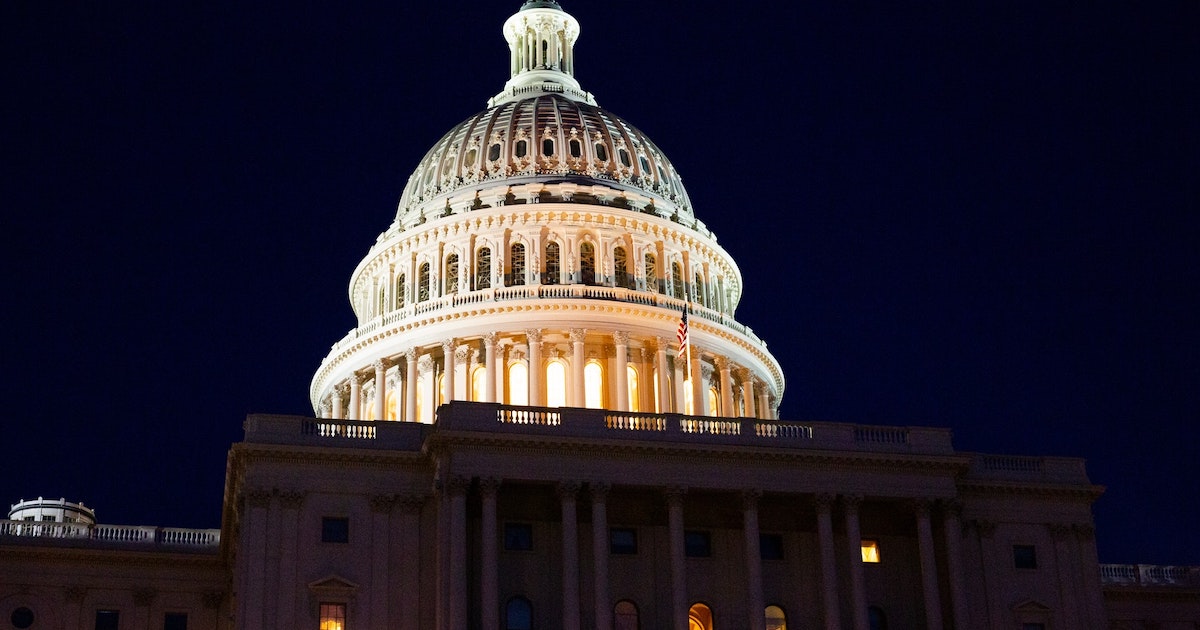 Ineffective communication between members of Congress and their constituents has led to a breakdown in trust in government and democratic institutions, a recent report found.

Lawmakers are inundated with constituent messages every day, but they lack the resources and training for how to respond effectively. As a result, most Americans do not feel heard by their representatives and have become disillusioned with politics, according to the Congressional Management Foundation's latest report, "The Future of Citizen Engagement: Rebuilding the Democratic Dialogue."

The 48-page report, released Wednesday, analyzes these communication problems and offers guidance for how to improve engagement between representatives and constituents.

Congress' approach to communicating with the public is stuck in the 1970s, said Bradford Fitch, president and CEO of CMF.

"Few offices are rethinking their engagement with constituents to facilitate inclusive opportunities to invite constituents to contribute substantively to public policy," he said. "Congress needs to change its thinking and goals — engage in a paradigm shift from just 'answering the mail' to building trust in our democratic institutions."

One of the main factors contributing to this issue is the fact that members of Congress receive more communications from constituents now than ever before, but they lack the staff and budget to keep up with it.

While House members are allowed to have up to 18 staff members, most have fewer because their budgets of $1.5 million cannot support 18 salaries. (Not to mention the low pay many congressional staffers receive due to these budget constraints, although Speaker Nancy Pelosi recently raised the cap on staff salaries and Democrats have proposed a corresponding budget increase to make that possible.) Senators do not have limits on the number of staffers they can employ, but most have between 35 and 70, depending on their budget.

And over the years, the number of constituents each lawmaker represents has grown significantly. As of 2020, each House member had an average of 761,000 constituents — three times the amount when the number of representatives was frozen at 435 during the Taft administration. Additionally, Senators represent as little as 580,000 citizens (in the least populous state, Wyoming) to as many as 40 million people (California).

Recent technological innovations have contributed to the increase in messages lawmakers receive. However, Congress has been slow to embrace new technology, and the tools representatives do use often turn contact from constituents into data points, rather than substantive engagements.

Trust in government has also declined since the 1960s, when three-quarters of people said they trusted the government to do what's right "just about always or most of the time." In 2018, less than one-fifth of Americans said the same.

"Practices by both the public and Congress have led to the relationship between Congress and the People being viewed as purely transactional, not the robust, substantive democratic engagement envisioned for a modern democratic republic," the report says.

To help rebuild a foundation for effective communication between members of Congress and their constituents, CMF recommends following these 10 principles: