Up Next
...
The Conversation on Election Integrity Neither Party Wants You to Hear
Read More 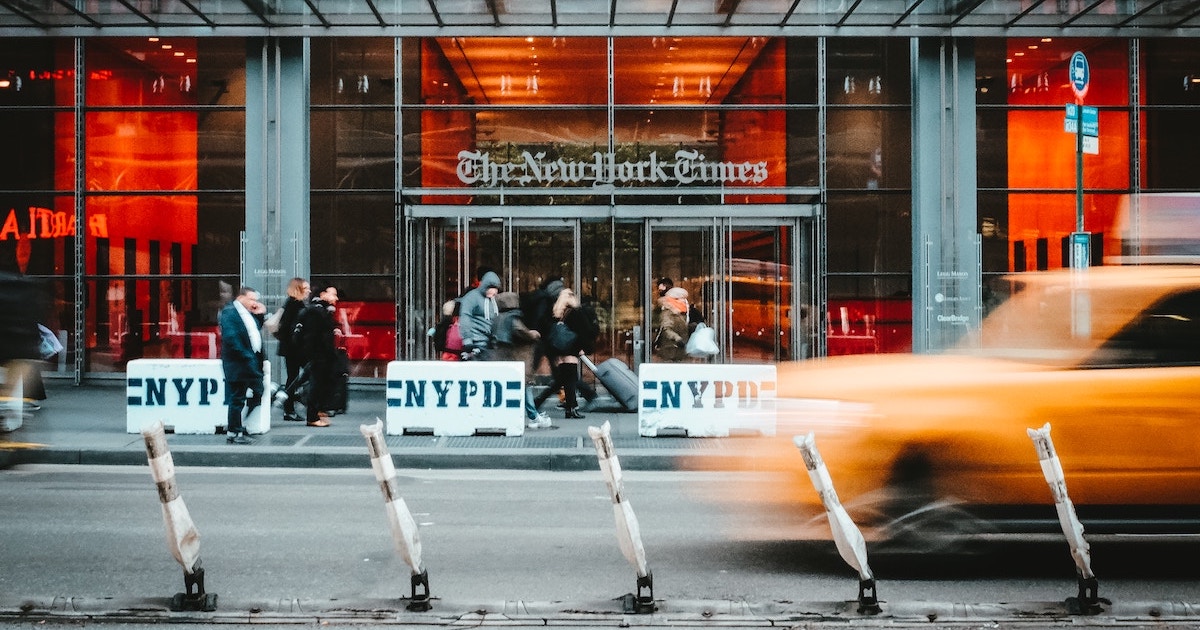 The nation's largest paper lists a number of reasons for its support, including more choice at the ballot box, more positive campaigns, and RCV's tendency to boost voter turnout in the jurisdictions in which it is already used.

"When voters are able to express their preferences more fully, they feel more connected to the political process, so it’s no surprise that turnout tends to go up where ranked-choice voting is used," writes the NYT Editorial Board. "More voter participation is badly needed in New York City, where the proportion of voters who turn out struggles to crack double digits in off-year elections."

A quick reminder: Ranked choice voting allows voters to rank candidates on the ballot in order of preference, rather than just picking a single candidate. If no candidate gets a majority of first preference choices, one or more rounds of automatic runoffs are held, eliminating the candidate with the least votes, until a candidate has majority support. The point is to

"It may sound confusing, but nearly everywhere ranked-choice voting has been used, from the San Francisco Bay Area to Minneapolis to Santa Fe, N.M., voters get it, and they like it. In Maine, voters tried it out in congressional elections in 2018, and it was popular enough that they decided to use it for next year’s presidential election," writes the Times.

"New Yorkers like to think of their city as a place of bold, progressive innovation, but when it comes to the democratic process, New York is too often stuck in the dark ages. Ranked-choice voting is a smart, tested reform that would make certain that New Yorkers elect candidates who have the support of a majority of voters. Isn’t that how democracy is supposed to work?"

If ranked choice voting is approved under Ballot Question 1 in November, New York City will be the largest jurisdiction to adopt the use of ranked choice voting. It is currently in use in over a dozen cities and in Maine, where it was used for the first time in the 2018 midterms.