The Extra Point
Up Next
...
What Stops A State from Going Rogue on the Electoral College?
Listen 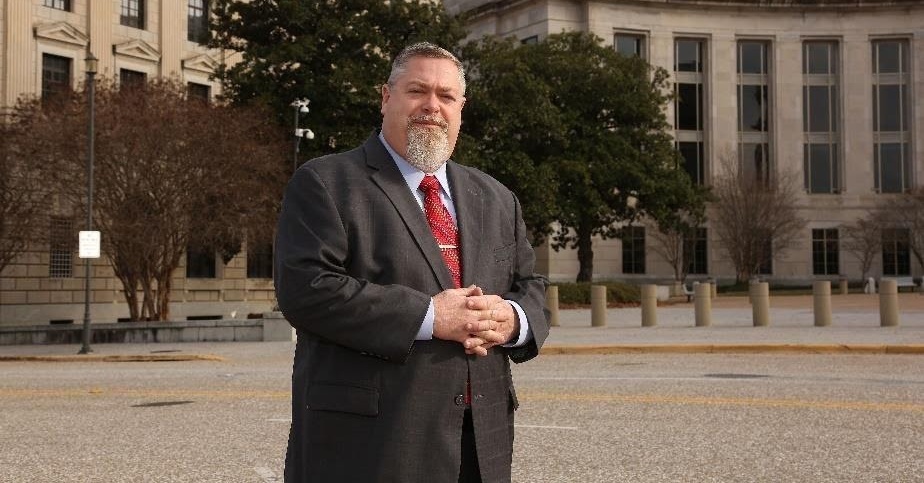 The former Director of Fieldwork Services for USIS, Blake Percival, joins IVN’s Principal Political Analyst, T.J. O’Hara, on Deconstructed to discuss his new book, “Holding On To Integrity And Paying The Price – A Whistleblower’s Story.” Mr. Percival shares the details of how he came to be known as the ‘National Security Threat Whistleblower.’

Blake became a Whistleblower in July of 2011 when he exposed US Investigations Services (USIS) for billing the U.S. Government for background investigations that allegedly had not been properly reviewed. NSA Leaker Edward Snowden and Aaron Alexis, who shot and killed 12 people at the Washington Navy Yard, rose to public awareness over a year after Mr. Percival filed his action. They were among the 665,000 individuals with security clearances that allegedly had not been not properly vetted.

T.J. and Blake discuss the fraudulent practice that was uncovered and the 4 ½ year struggle it took to go complete the legal process. Blake describes the hardships he and his family had to endure to shed light on the issue. He also shares how his whistleblower identity was revealed when the Department of Justice took over his case and what little support he received from Congress.

The facts are shocking, but it is encouraging to know that there are still people who put our Nation’s security above themselves. Be sure to listen to the podcast and share it with others who might be interested in what a true whistleblower experienced in his quest to reveal the truth.