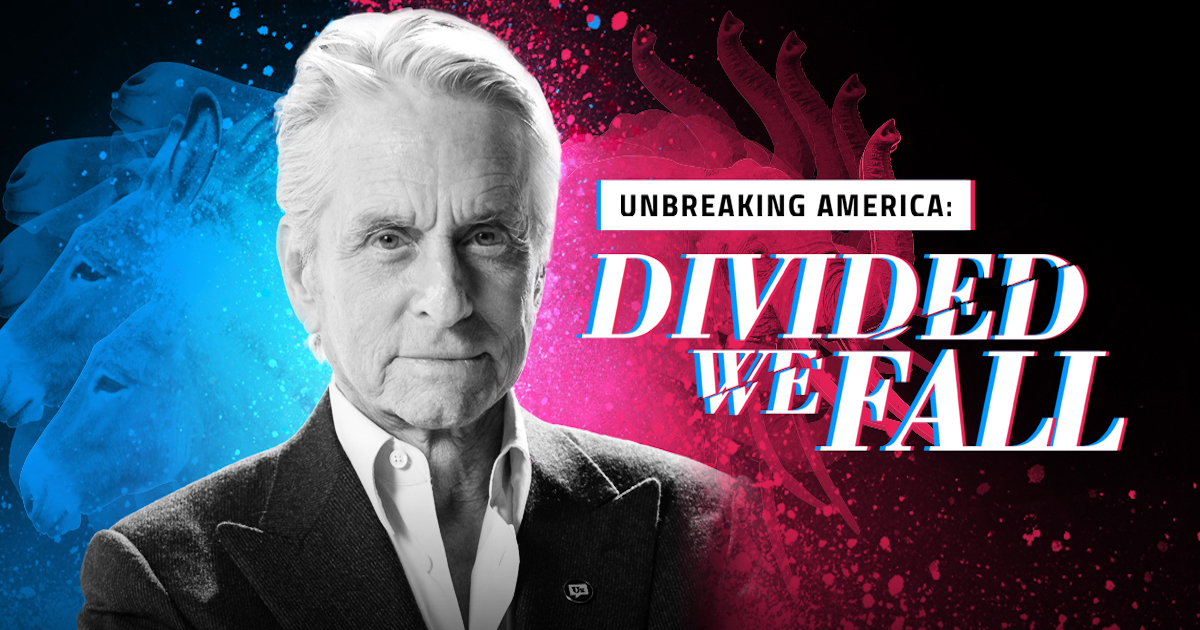 On International Anti-Corruption Day, RepresentUs launched a new video featuring Academy Award Winning Actor Michael Douglas, who has a powerful message for every voter to hear: "America's political system has been hijacked to ensure those with power keep it."

Specifically, Douglas is speaking of the electoral rules that have been rigged to the advantage of the two largest private political parties in the country -- the Republican and Democratic Parties.

"Today, only 2% of Americans think elections work as they are supposed to," Douglas says in the video.

"Our country is getting poorer, sicker, more divided, and our families are paying the price."

The problems plaguing the American political system become greatly apparent when one looks at the relationship between politicians doing what voters want, and those politicians getting re-elected -- namely, there is no relationship or correlation, as Douglas points out. This was a critical finding in a groundbreaking 2017 report authored by Katherine Gehl and Harvard Business School professor Michael Porter that to this day is used by nonpartisan reformers to change the way voters look at the electoral process in the US, and how it is rigged in favor of a duopoly.

"If our elected officials do their jobs, they're more likely to lose their jobs," Douglas says. "How is that possible?"

Gehl and Porter point to the Democratic and Republican Parties as the culprits. Douglas explains that in 2019 both parties publicly threatened to blacklist candidates who didn't toe the party line. "They control the money, the debates, the primaries -- they even draw their own voting districts."

Douglas explains in greater detail just how deep these problems go and the consequences it has had on the American people, and RepresentUs Co-Founder Joshua Graham Lynn explains how one comprehensive proposal could fix many of these issues -- The American Anti-Corruption Act. Check out the video above to learn more about the bill and how far it would go to unrigging the American political process.