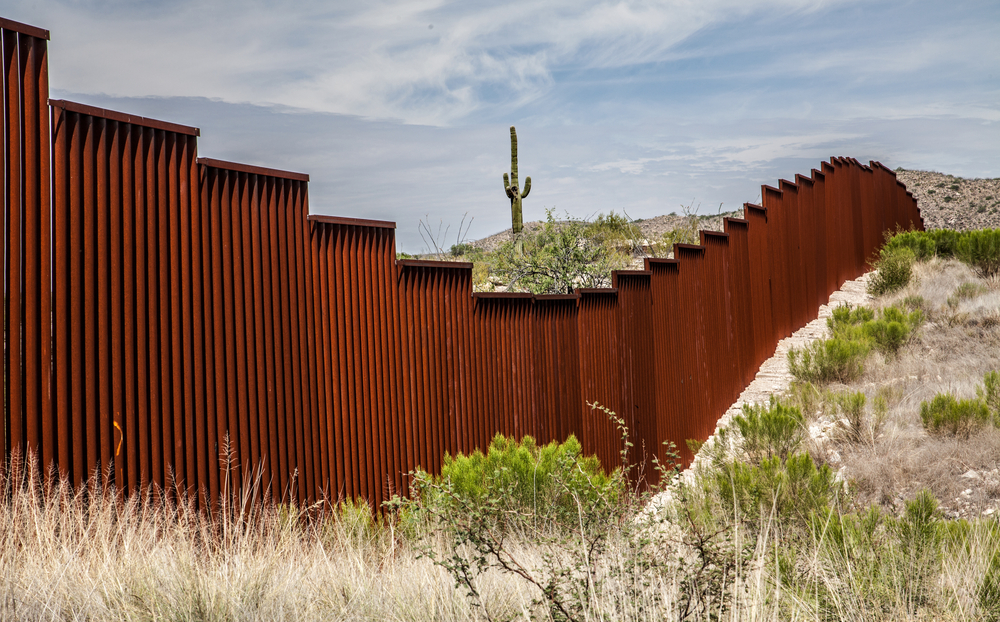 Since the New Year, I have been reading a steady diet of memoirs. The genre has captivated me since working with my 93-year-old father to finish his memoir, Hilltop Echoes, about growing up on a farm in rural Massachusetts. His book explores family secrets, the joys of a secret trout fishing spot, the loss of his beloved father, moving off the farm and entering the Marines... all told against the backdrop of the New England countryside.

On the memoir road these last two months, I have met Tara Westover’s Educated; Inheritance: A Memoir of Genealogy, Paternity and Love by Dani Shapiro; Michelle Obama’s Becoming; and Deep Creek: Finding Hope in the High Country by Pam Houston. I recommend all four. The fifth memoir is a stand out: The Line Becomes A River by Francisco Cantú.

With the partisan debate about immigration and the wall, I realized I knew little about what our 1,954-mile southern border is like for the people desperately trying to cross it in hopes of a better life, and the agents who patrol it.

Francisco Cantú, a third-generation Mexican American, became a Border Agent after college at the age of 23 and served for four years. His book gives us a nonlinear, at times poetic, account of his experiences — of the desert, the thirst, the desperation of those trying to cross into the US seeking a better life, the roles of the cartels and gangs that prey on people looking for safe passage, and the often dehumanizing tactics of the U.S. Border Patrol.

In an essay in the New York Review of Books, Francisco says, “When I began writing, I knew that the book must be anchored by an exploration of the myriad ways violence becomes normalized along the border.”

The book follows the author’s time as an agent along the border and later as an intelligence officer. Francisco began to suffer from nightmares and frequent teeth grinding, and many second thoughts about his role. As his mother reminds him, “You can’t exist within a system for that long without being implicated, without absorbing its poison.”

The third section of the book tells of Francisco's friendship (while a graduate student) with José, who travels back to Mexico to visit his dying mother and is captured and arrested as he tries to return. Francisco stands with his friend and José’s family as they go through the process and see their beloved husband and father deported.

In one of the final chapters of the book, José tells Francisco that he will continue to attempt to cross, no matter the risk: “I will do anything to be on the other side. To be honest, I would rather be in prison in the U.S. and see my boys once a week through the glass than to stay here and be separated from my family…”

The Line Becomes A River is a haunting memoir about the people on the border and the desert and the shadows that make it hard for us all to see one another. It’s about much of what is missing in the partisan conversation about immigration and "the wall." Can we break down the partisan walls enough to let the actual people on the border, both sides of it, inform our conversations?

Cathy L. Stewart has been a political activist in the independent movement since the mid-1980’s. She is the Vice President for National Development at Independent Voting and the founder and host of Politics for the People.