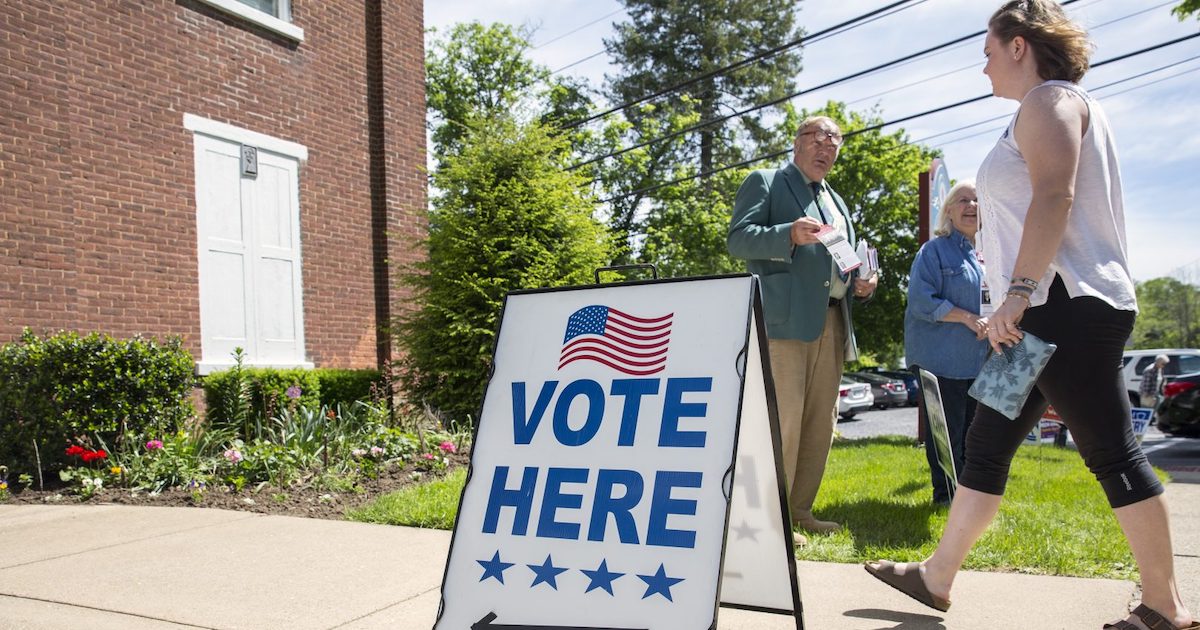 Editor's Note: The following piece was originally published as a "Letter to the Editor" for the Portland Press Herald and has been republiched on IVN by request and with permission from the author.

In an op-ed in the Bangor Daily News, Sen. Chloe Maxmin states: "Building an inclusive democracy starts with semi-open primaries." Why?

In 2017, the Bangor League of Women Voters recommended a top-four open primary with ranked-choice voting, which the state league rejected. Nearly four years later, the Maine League commended the Alaska voter and Alaska League for achieving this first-in-the-nation goal. Alas, Maine could have lived its motto to lead the nation!

The Maine League's "Maine: The State of Our Democracy" report states: "Maine leads the nation in protecting voting rights." Major problem: Everyone's votes are within the two-party system. Alaska is free of it, and the Maine League praised Alaska for that.