The Extra Point
Up Next
...
What Happens If There's an Electoral Tie?
Read More 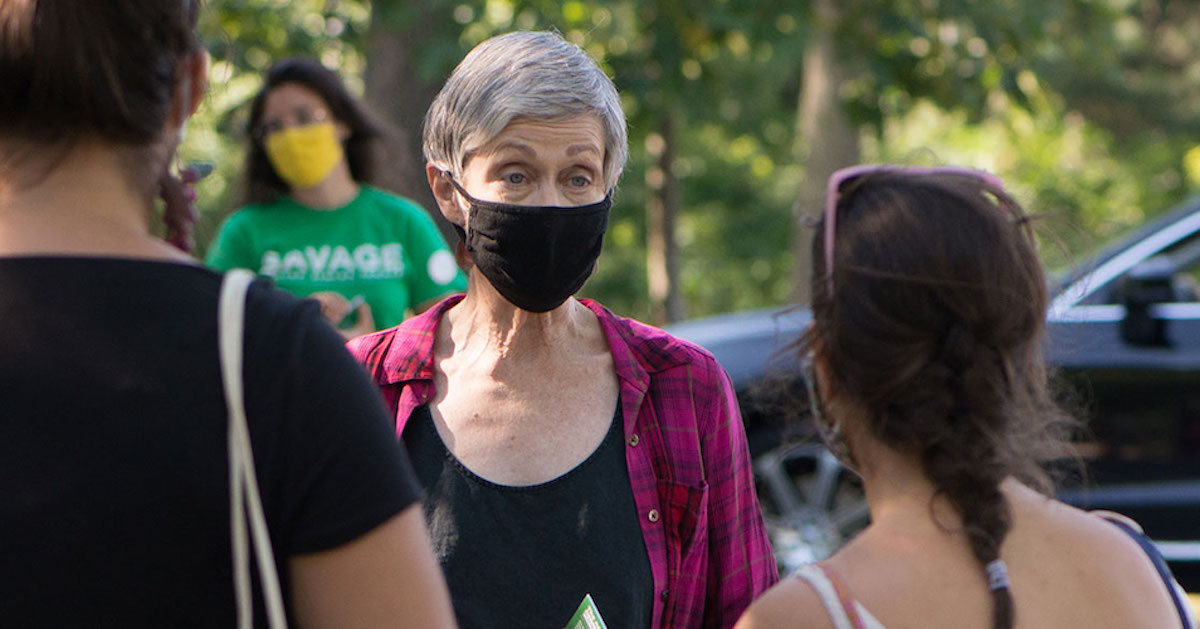 MAINE - Independent US Senate candidate Lisa Savage tweeted the announcement this week that she has been invited to four debates ahead of the hotly contested election in November. With control of the Senate at stake, a lot of eyes will be on the tight race in Maine:

We've just been invited to a FOURTH debate! We're gaining momentum in Maine's ranked-choice voting Senate race as the only campaign for #MedicareForAll, a #GreenNewDeal, & #NoMoreWar. Help us power up for a post-debate surge to victory! #RankLisaFirst https://t.co/7b7Ix4e2da

As previously reported on IVN, the US Senate race in Maine is unique as it is the only Senate race that will use ranked choice voting, meaning voters don’t have to settle for just one choice -- they can rank their preferences, and the winner has to garner majority support.

This alternative voting method diminishes the need for strategic voting. Voters who support Savage can mark her as their first choice, but then indicate which major party candidate they prefer as their second choice. It changes how campaigns reach out to voters and interact with each other. Third party and independent candidates are given a voice they might not have otherwise had because their supporters may end up deciding the race.

The first debate, hosted by Bangor Daily News, the Portland Press Herald, and News Center Maine, will be televised and live-streamed on 7pm (Eastern) on September 11.