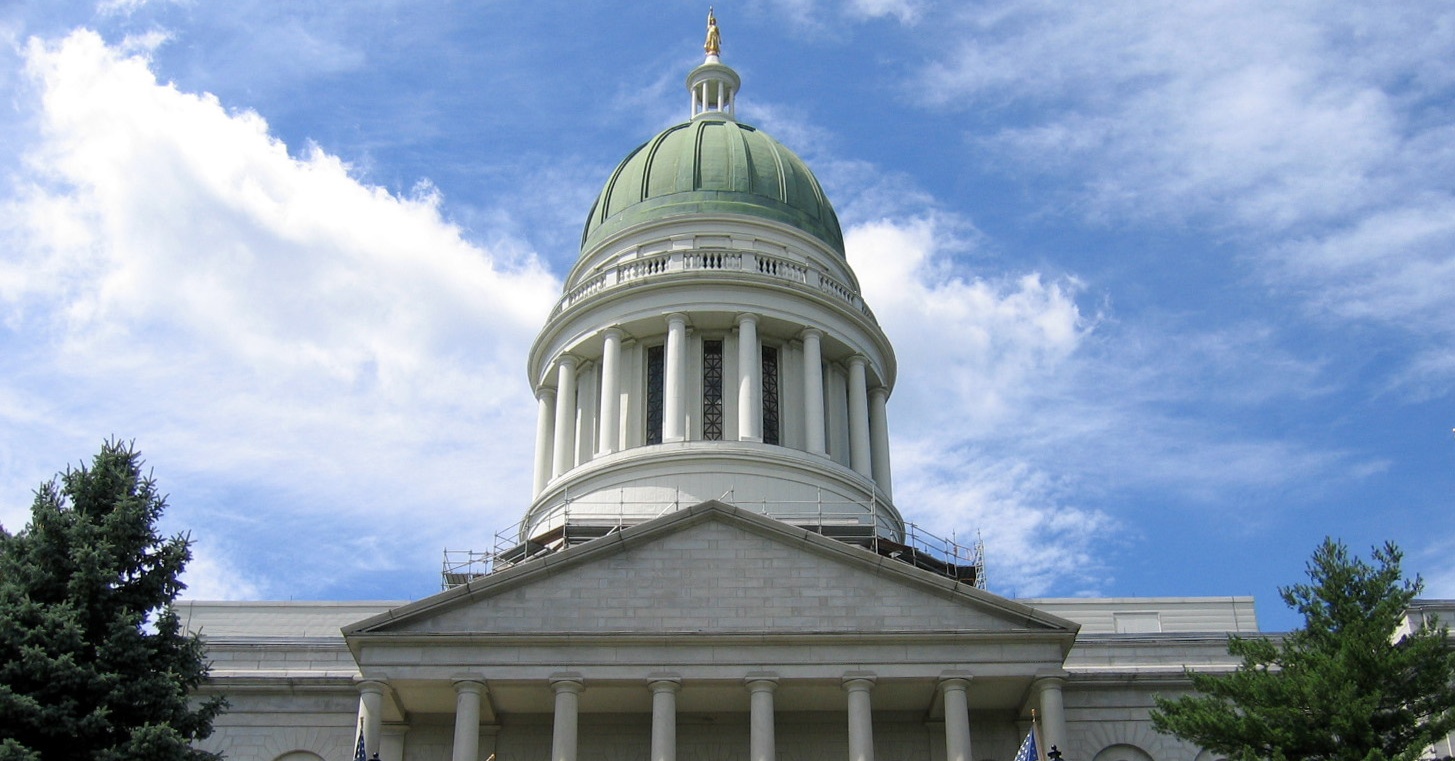 Written by Joe Pickering of Mainers for Open Elections, originally published in the Bangor Daily News.

“Go Vote,” the March 4 BDN editorial urges. “There is no better way to reinvigorate the democratic spirit in you.” How so? Why should a plurality of voters in Maine and America have to register as a party member in order to vote in the primaries in first place?

Ben Franklin told Mrs. Powell and all of us down through the centuries that we have “a republic, if you can keep it.” We cannot keep our republic if we the people allow ourselves to be funneled and enchained into the party voter prison.

Americans should be able to register in primaries as a voter, period. They do in states like Washington. Why not Maine? Why is candidate choice limited to party candidates? The January Gallup poll shows that 42 percent of Americans identify as independent. Is that a factor? A significant majority of Democrats and Republicans in the Maine survey of voters wanted true open primaries, not semi-open primaries.

We the people pay for these elections. We the people should own them. We should take control over ballot access through nonpartisan elections rather than allowing private corporations to control our elections. A Harvard University Business School study claimed that party-controlled elections were part of a “political industrial complex” that does not serve the public interest.

Let’s urge the media to do more in-depth reporting on the need for true election reform, not endlessly repeat get-out-the-vote slogans. Let’s heed Ben Franklin’s call to keep our republic by ending the parties’ control over our elections systems.