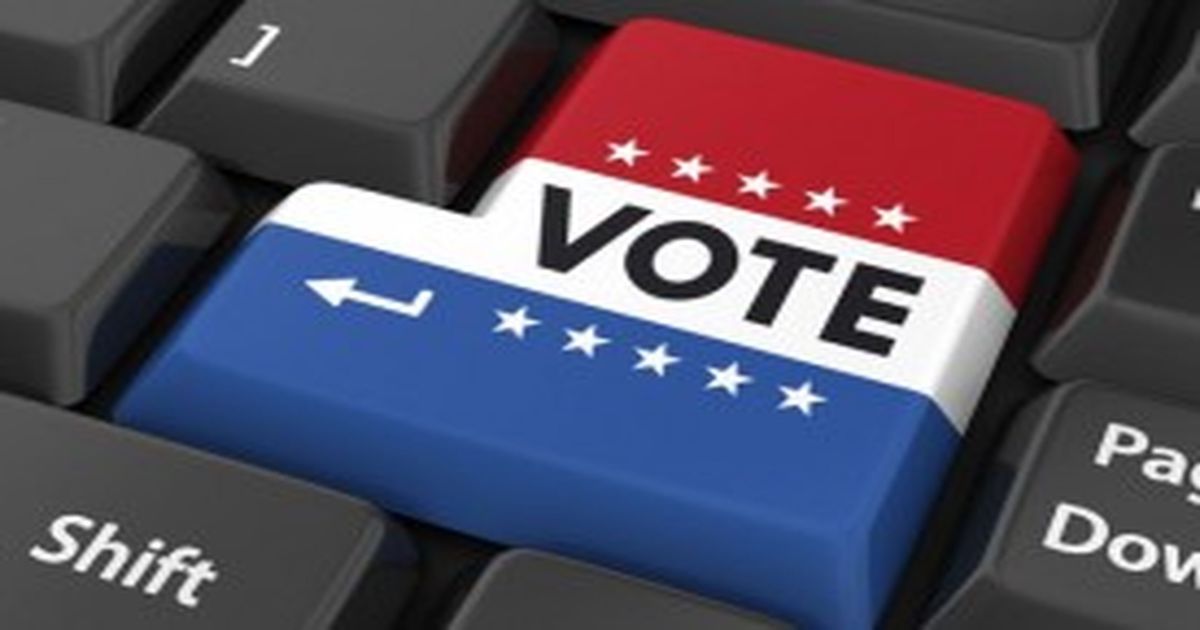 New Jersey piloted a new online voting system for people with disabilities this week, but a lawsuit could stop the state from using it again.

Human rights activists and law school students are challenging the new voting system, arguing it's unfair to expose only one category of voters to significant risk their ballots will get hacked with impunity.

Using a special app to vote over the internet is denigrated by most cybersecurity experts, who say the threat of votes being compromised is hardly worth the convenience. Four federal technology, law enforcement and election agencies united behind a report this month bluntly warning states against adopting online voting because "ensuring ballot integrity and maintaining voter privacy is difficult, if not impossible, at this time."

New Jersey ran its first test of online voting in 33 local elections Tuesday. The system was only available for people with disabilities, who would have had difficulty casting ballots in contests that were otherwise conducted entirely by mail because of the coronavirus pandemic.

State officials have not yet indicated whether they will use the system for the presidential and congressional primaries, which have been postponed to July 7. But the lawsuit seeks to prevent them from doing so. The suit was filed Monday, hoping a state court would block internet voting the next day, but the judge did not set a hearing in time.

Penny Venetis of Rutgers Law School sued on behalf of the human rights organization Coalition for Peace, its New Jersey affiliate and a state legislator. The lawsuit maintains the electronic voting system violates a 2010 court order that New Jersey conduct its elections in the traditional, offline manner.

The state has not announced its plans for allowing the app in the future and did not say how many used it this week.

The cloud-based system was developed by a Seattle-based company, Democracy Live. Delaware and West Virginia plan to allow disabled, military and overseas voters to use the same app this year. Officials there argue, as do those in New Jersey, that such a system is appropriate for those who cannot benefit from expanded vote-by-mail options during the public health crisis.

At a time of near total consensus that voting equipment is most secure when it relies on marking sheets of paper — or at a minimum generates a paper receipt a voter can double-check before submitting — internet-based voting heads in the opposite direction: Voters have no way to be sure their computers, phones or tablets haven't been compromised — and no way to trace their ballot into the cloud and watch it get captured accurately by vote counters.

New Jersey is also the state that, after Louisiana, still relies the most on computerized voting machines that do not create any paper trail.