The Extra Point
Up Next
...
Fact Check: Can Mail-In Ballots Be Sent to the Wrong Address?
Read More 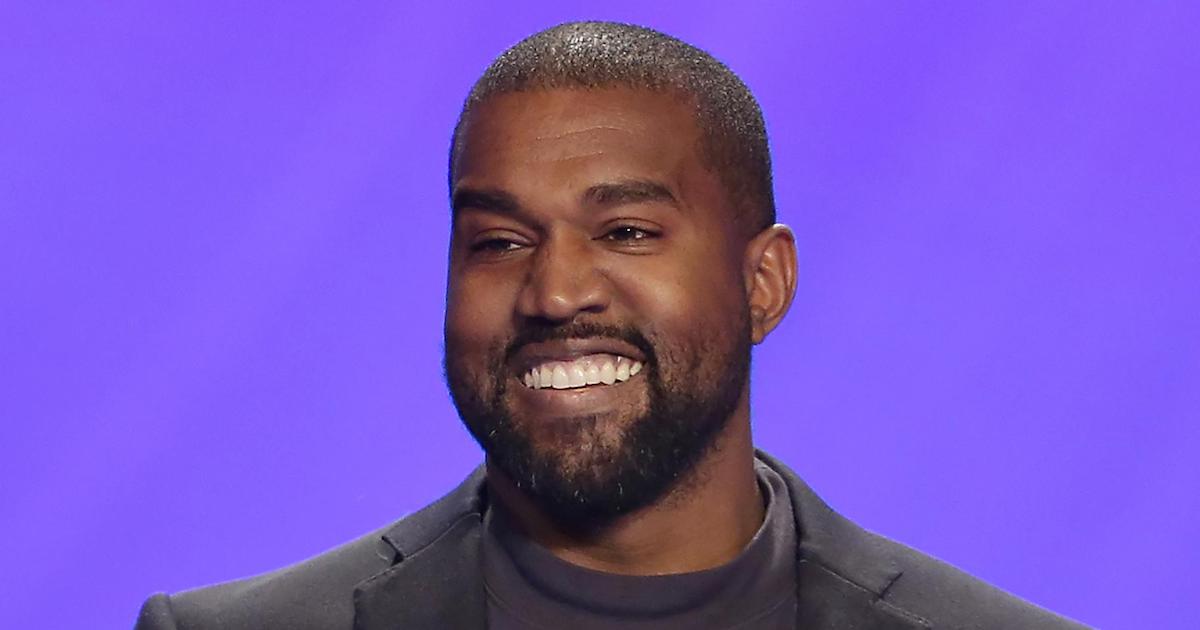 The election shenanigans surrounding Kanye West should be the poster-child for our need to fix an easily-manipulated and broken voting system.

Soon after the revelation that the GOP had its operatives collecting signatures for the famous rap star, Kanye himself admitted that his “candidacy” for president was all about siphoning votes from Joe Biden. Experts opined that this GOP strategy was to offer up Kanye as an alternative to black voters and others who would otherwise vote Biden in high percentages.

The Jill Stein “spoiler” example from 2016 looms large in the minds of major party bosses on both sides. As the nominee for the Green Party in 2016, Ms. Stein was able—with some Russian social media “support,” said Robert Mueller—to garner more votes in Wisconsin, Michigan, and Pennsylvania than Trump’s margin of victory over Hillary Clinton in each of those states. Many claim that it cost Clinton the presidency.

Ms. Stein was a legitimate and good-faith candidate. Kanye, on the other hand, is a fake candidate without a campaign. He’s at square one. For dark money and the Russians to support his calculated spoiler effort, the GOP would need to assist. And they have--their surreptitious ballot-qualifying work in states such as Wisconsin and Ohio for Kanye has been widely and credibly reported.

Sadly, Kanye’s willingness to shill for Trump, and the GOP’s willingness to help him are not surprising. And the Democrats pull this crap, too. See recent reports that the Democratic party spent $5 million of dark money to “support” Republican Kris Kobach’s primary run, thinking he’d be an easier opponent in November.

Both major parties game the system, with party bosses engaging in win-at-all-costs behavior that would make their mothers blush.

What is surprising however, is that Americans continue to tolerate a system that invites this bad behavior. With one exception, states award their electoral votes for president based on the most votes—no majority required. This “plurality winners” approach makes third choices problematic, and invites this sort of mayhem.

In the 2016 presidential race, there were 14 states where the “winner” had less than 50% of the votes. That’s 14 states where a majority voted for a candidate that didn’t win. Those choosing candidates outside the two major parties in those states may have had adverse consequences for their vote.

The exception is Maine. Often a maverick, Maine has passed ranked-choice voting for its congressional races and for president. In those races, if no candidate receives a majority on the first tally of votes, an instant runoff ensues based upon voters’ rankings. If a voter’s first choice candidate is eliminated, their vote transfers to their next choice. The instant-runoff process repeats until a candidate wins with a majority.

Most importantly, Mainers can vote outside the major parties without worry that their vote will help the candidate that they most oppose.

Maine has moved to a system where greater choice is possible. Other states can, too.