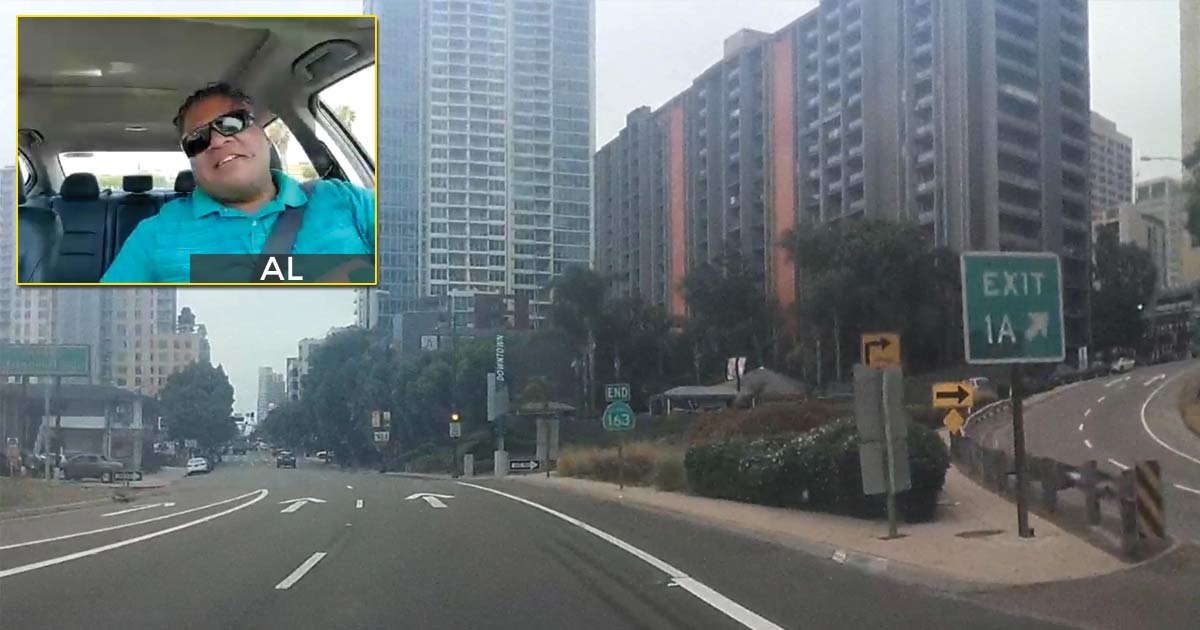 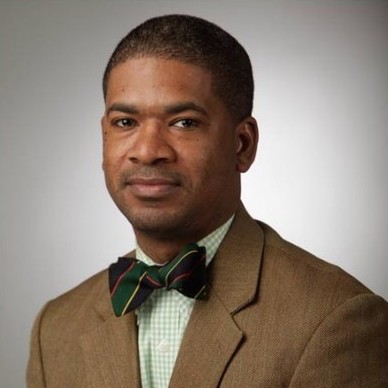 Al Porche has been driving the streets of San Diego for seven years as a rideshare driver, a job he says gives him the income and flexibility he needs.

“I do this full-time because I love it,” Porche said. “It allowed me to have more freedom with the people. It’s my passion.”

But now the U.S. Army veteran said he is in limbo. Assembly Bill 5, authored by San Diego Assemblywoman Lorena Gonazalez, went into effect earlier this year, forcing rideshare companies Uber and Lyft to classify their drivers as employees. Last week, a California appeals court judge gave the companies a slight reprieve by blocking the order and giving them more time to appeal the ruling.

The legal fight against AB 5 — coupled with Proposition 22, an effort to exempt rideshare drivers from the law — is keeping Porche up at night. But, he said he’s dedicated to the people who depend on him, including seniors, workers and visitors.

“I’m able to provide transportation — most of all to our senior citizen community, maybe it’s your mom or dad or your grandparents,” Porche said.

Go for a ride with Porche in the video to learn more about his job and his thoughts on AB 5. ‍

The video is an independent opinion. Want to respond? Write your own commentary! Email [email protected]

JC Polk is executive producer for IVN San Diego, bringing more than a decade of experience to the team.