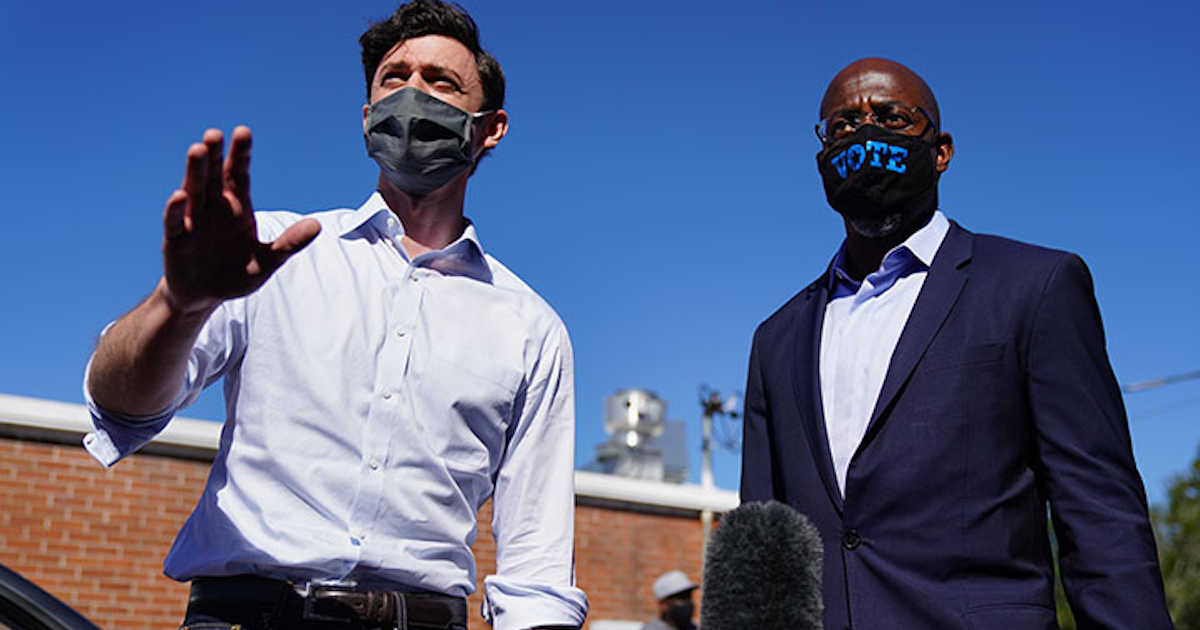 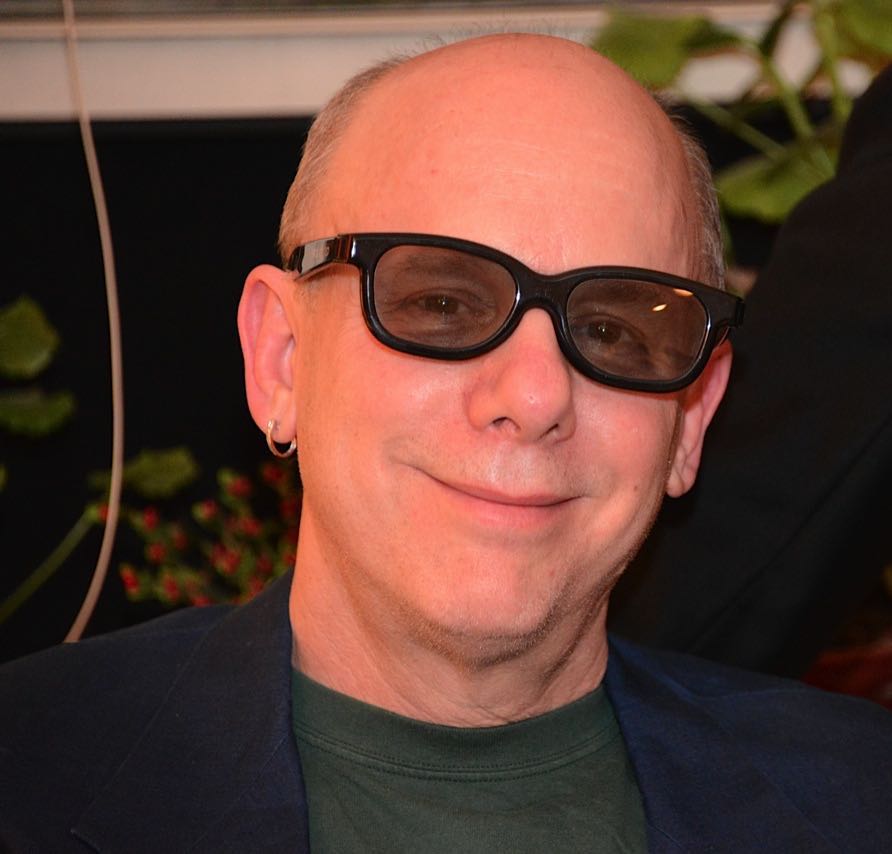 It was quite an afternoon. While Washington DC police, accompanied by federal agents, were finally clearing the Capitol Building of renegade Trump protestors, 33-year-old former investigative journalist Jon Ossoff was declared the winner of the runoff election against incumbent David Perdue. Ossoff became the 50th Democrat in the US Senate, giving the Democrats nominal control of that chamber.

In the other Georgia runoff, African-American Reverend Raphael Warnock defeated Kelly Loeffler. Loeffler was among the group of Senators who were officially challenging the Electoral College results that afternoon. After the disruption at the Capitol, she withdrew her challenge to the official Georgia presidential returns.

Both Ossoff and Warnock benefited from the support of a coalition of independent and Black voters in their victories. According to exit poll data, independents broke for both candidates by 52% - 48%. They each polled roughly 45,000 more independent votes than their opponents. This provided Ossoff with his margin of victory and contributed mightily toward Warnock’s majority.

While Democrats historically win the Black vote by overwhelming margins, what was significant this time was how much better Ossoff and Warnock did with the Black electorate in their runoffs compared with their showings in the general election. Ossoff had outpolled Perdue among Black voters by 87% - 11% in November, a 76-point margin. In the runoff he won the Black vote by a whopping 84 points, 92% - 8%. This 8-point gain represents 89,000 votes, more than his margin of victory.

Warnock also won the Black vote by 92% - 8%. He advanced to the runoff by being one of the two top vote getters in a 19-candidate field in the November special election. In that election, the top two Democrats outpolled the top two Republicans among Black voters by 83% - 12%. This marked increase of support from Black voters helped him over the top as well.

Placing the situation in an activistic historical perspective, Independent Voting’s president Jacqueline Salit remarked: “The focus right now is on how the Georgia results give the Democrats control of the Senate. But look under the hood for a minute and you see the outlines of a new political alliance - African Americans and Independents - a coalition that could drive change in new ways.”

David Belmont is a multi-media artist, community organizer and long-time political reform activist. He was Ballot Access Coordinator for Dr. Lenora Fulani’s 1988 presidential campaign and is currently a researcher for Independent Voting.