Homelessness
Up Next
...
How We End Division, Dysfunction, and Inaction in a Democracy in Crisis
Read More 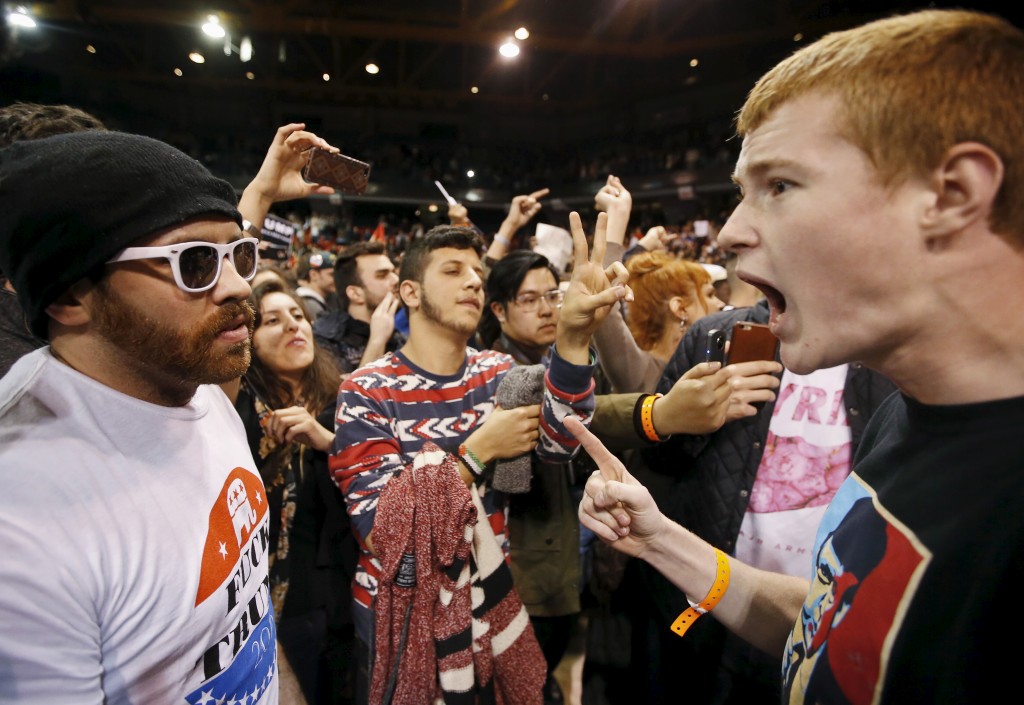 In the Upcoming Presidential Election, Can We Stop Demonizing “The Other”? 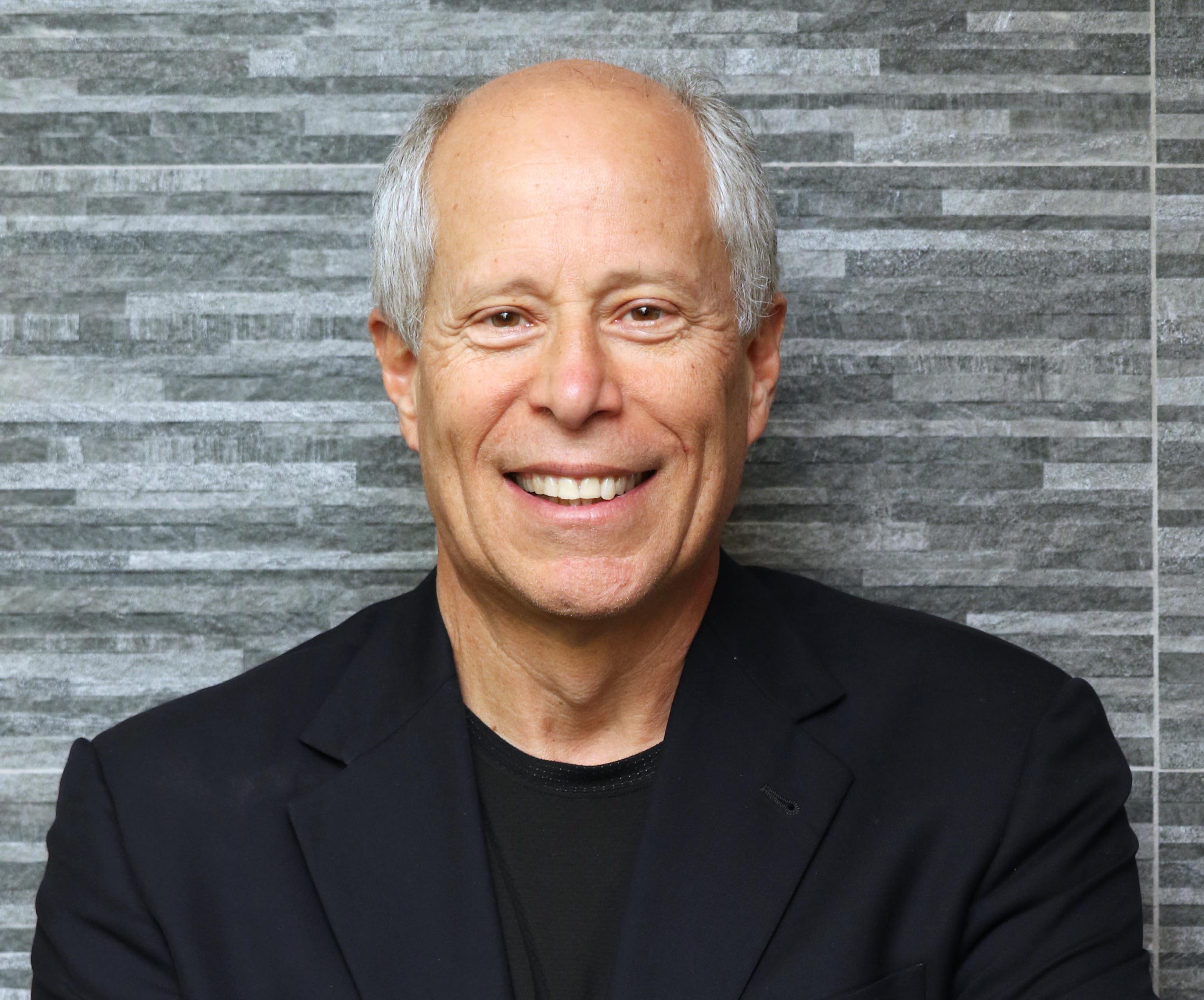 The U.S. Presidential election is more than one year away, yet campaigning is well underway. And while election season once signified a ramping up of vitriolic rhetoric aimed at opponents and the other political party, the American public is now exposed to a constant stream of hateful diatribes, mostly thanks to President Trump’s tweets. What remains to be seen in this election season is whether the majority of the voting public is weary of the vitriol and ready to gravitate toward more calm, compassionate and thoughtful candidates, or if they’ll continue to line up behind those intent on baiting their followers with fear-based, hate-inducing “us vs. them” messages.

The ratcheting up of our country’s political divides is reaching a crescendo. It’s fed by a bifurcated media that provides us with the information we want to hear -- even if it’s not based in fact. The impact of such divergent points of view has led to a societal “psycho-sclerosis,” or a “hardening of the attitudes,” which not only accelerates righteousness, but depicts those who believe otherwise as “the enemy.”

It’s understandable to criticize the candidates themselves, whether it’s their policies or their character. They’ve chosen to put themselves out into the “political marketplace,” and being judged is a part of that process. However, it’s something else entirely when we make the mistake of assuming that somebody who votes for a candidate necessarily agrees with everything that candidate does. In a binary voting system, many people may be voting for the candidate they least dislike, as opposed to one they like.

We are, by our nature as humans, resistant to alternative approaches to our firmly held beliefs. We tend to unconsciously jump to conclusions based on ideological points of view. Hidden prejudices and biases are surprisingly influential underpinnings to all our beliefs -- affecting our feelings, the judgments we make about others and, consequently, our actions. While it’s been our belief that stereotypes and biases were the purview of bigoted people, an explosion of studies about the unconscious reveal an uncomfortable truth that all people use biases and stereotypes all of the time.

We’re made to think that we can talk people out of their point of view if we give them the right evidence. But political biases actually distort our ability to reason logically. A study out of Dartmouth College found that when voters are misinformed, factual information only makes them more rigid in their point of view.

With unconscious biases driving our perceptions, and political rhetoric and a flood of information fueling our animosity, the level of societal incivility continues to heighten. How can we break out of the rancor and hostility and find unity as a country -- or at least more understanding and civility?

To begin this effort, we first need to recognize and address our own biases. Our personal biases are formed from past experiences and cultural norms and tend to reside in our unconsciousness -- and, at times, are completely inconsistent with our conscious values. Still, these biases often can be reckoned with simply by noticing them.

Here are some ways to make the unconscious conscious:

1. Recognize that bias is a normal part of the human experience. Bias is part of our fundamental survival mechanism. When we understand this, it allows us to bring compassion to others and to ourselves for our blind spots. It also means that we need to discard the good person/bad person paradigm and recognize the humanity in each of us. It’s also important to realize that some groups of people have suffered a great deal more at a societal level because of the institutionalized systems of bias negatively affecting groups such as people of color, women, LGBTQ people, people with disabilities, and others. At the same time, such realization doesn’t keep us from facing and working on our own issues. Remove any self-criticism about biases and take on the task of self-exploration. It can be a very illuminating experience.

2. Pay close attention to gut reactions. If you pay attention, you can sense when you’re reacting from an earlier emotional place. Even if you can’t recall an incident or know what you’re triggering, the very fact of sensing that you’re reacting to something from the past can help you “dis-identify” with the reaction and allow you to choose a different behavior. For example, if you bristle when asked to hurry up, the emotion may correlate with conflicts you had with your parents as a child when you were running late. Pay particular attention to the way your reactions show up physically in your body. Realize “if you’re hysterical, it’s likely historical.”

3. Shift into neutral. What you can do to deal with bias is somewhat similar to what you do when you shift into neutral in a car. When you shift into neutral, the engine doesn’t stop running, but for that moment at least, the engine isn’t driving the car. The same is true when you bring your awareness to your bias. The bias may still be there, but at that moment you have some ability to manage how much it controls your behavior. We are a culture that moves quickly to “doing,” but it’s important to recognize the importance of “being” and developing awareness as a source of transformation.

4. Seek different perspectives. One of the most effective ways to dis-identify with our biases is through exposure to people and groups we harbor biases against. The bottom line is, the more we get to know people for who they are, the less we treat them like what they are (or at least what they appear as to us).

Ultimately, the motivator for learning to navigate our unconscious biases comes down to allowing more healthy interactions between people and more equity throughout our society. Who we are and who we want to be as a society will ultimately be defined by our ability to raise our consciousness level beyond our tendency to simply react from biases.

Howard Ross is the founding partner of Cook Ross and the author of "Our Search for Belonging." He’s considered a thought leader on addressing unconscious bias.