Up Next
...
A Poem by Jessie Fields
Listen 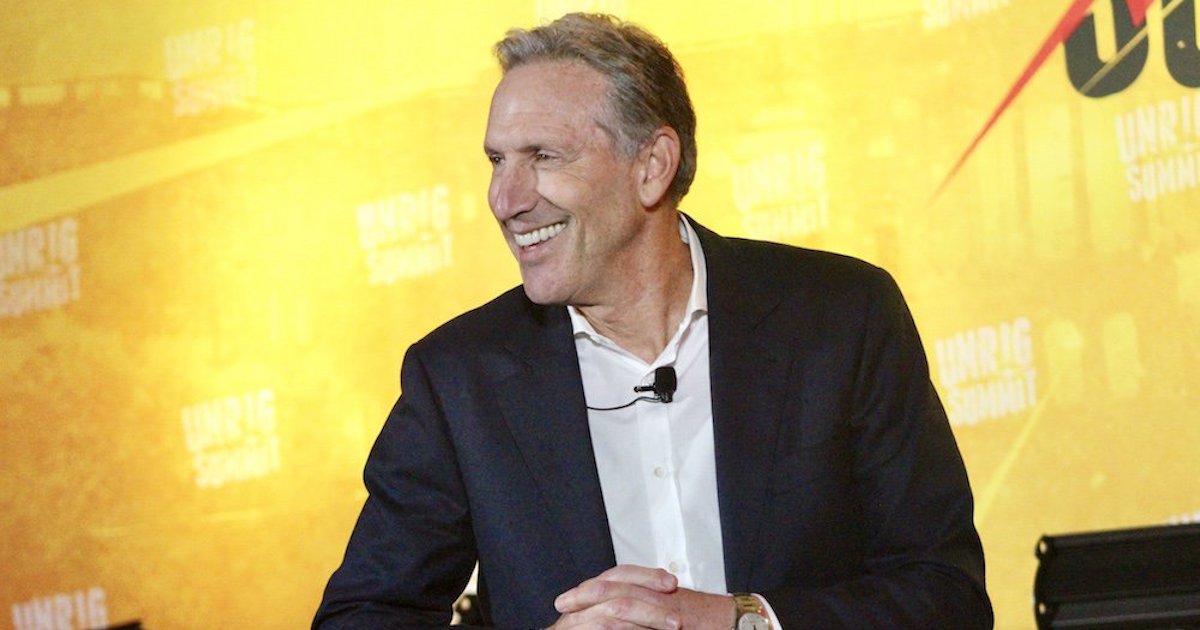 Howard Schultz: The Centrist Savior In Our Political Crisis?

In this special episode of "Toppling the Duopoly," we air the one-on-one interview I had with former Starbucks CEO and potential independent presidential candidate Howard Schultz.

It's an interview you won't get anywhere else as I ask Howard about many of the obstacles in place that rig elections in favor of the Republican and Democratic Parties -- from the presidential debates to the spoiler argument to partisan primaries.

He says he supports many of the reforms being proposed across the country to unrig the system, but that will take decades, and in his words, "we don't have decades." We need someone now, elected at the top, to save us from a crisis in leadership created by the Republican and Democratic Parties.

In other words, we need a Trojan horse to break down the duopoly's door.

Have any questions, comments, or feedback? We'd love to hear from you. Thanks for listening, and as always... stay independent.