Up Next
...
An Independent Voter Guide to The Impeachment Trial
Read More 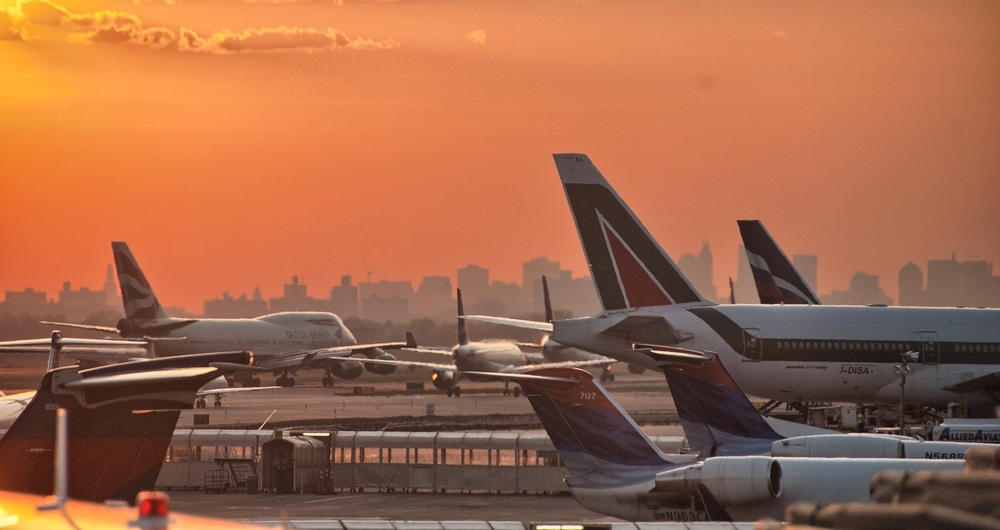 How The 35-Day Shutdown Created Turbulence for National Air Safety

On Friday morning, January 25, the FAA stopped all incoming flights into LaGuardia airport for an hour because of staffing issues with air traffic controllers. Departing flights were seeing delays of roughly 30 minutes, per the FAA website. Philadelphia and Newark were also experiencing delays, some up to an hour and fifteen minutes.

NATCA President Paul Rinaldi told CNN that air traffic controllers were making “routine mistakes” due to high-stress levels the government shutdown caused. The White House claims that President Trump monitored the delays and the administration was in contact with both the department of transportation and the FAA.

In a statement to CNN, the FAA said, “We have experienced a slight increase in sick leave at two airline traffic control facilities affecting New York and Florida. As with severe storms, we will adjust operations to a safe rate to match available controller resources.”

Friday marked day 35 of the longest government shutdown in America’s history, and Friday’s concerns were not the first. On Wednesday the National Air Traffic Controllers Association, the Association of Flight Attendants, and the Air Line Pilots Association released a joint statement warning of the incalculable risk to the safety and security of airlines and travelers.

“This is already the longest government shutdown in the history of the United States, and there is no end in sight,” the joint statement reads. “In our adverse risk industry, we cannot even calculate the level of risk currently at play, nor predict the point at which the entire system will break. It is unprecedented.”

Paul Rinaldi spoke with CNN’s Chris Cuomo on Wednesday, January 23, saying his intentions were not to “put fear into anybody” with his statement, but his concerns were real. He continued his warning by saying, “in many of our busy facilities across the country” there were air traffic controllers working 10-hour days, 6 days a week, due to the government shutdown causing a staffing crisis.

If the shutdown were to continue, Rinaldi stated that not only would safety be a concern, but so would our economy: “We can’t allow for [our national airspace system] to run at 50 percent. It’s going to affect everyone from Wall Street to Main Street.”

The national airspace system brings in roughly $1.5 trillion into our economy yearly.

Air traffic controllers were the third group of federal workers to sue the Trump Administration over the shutdown; claiming the federal government violated air traffic controllers' rights by depriving them of “hard earned compensation without the requisite due process.” Over 50,000 TSA officers were among the 800,000 federal employees faced with the option of working with no pay or staying home.

On Friday evening, President Trump signed a bill reopening the government with a caveat that if an agreement isn't reached in three weeks, he’ll either shutdown the government again or declare a national emergency to bypass Congress.

What does this mean for air safety? For the next few weeks, hopefully, air safety will go back to normal. However, only time will tell after the president's three-week deadline.