Up Next
...
Why California Should Learn from Maine and Not Alaska on Electoral Reform
Read More 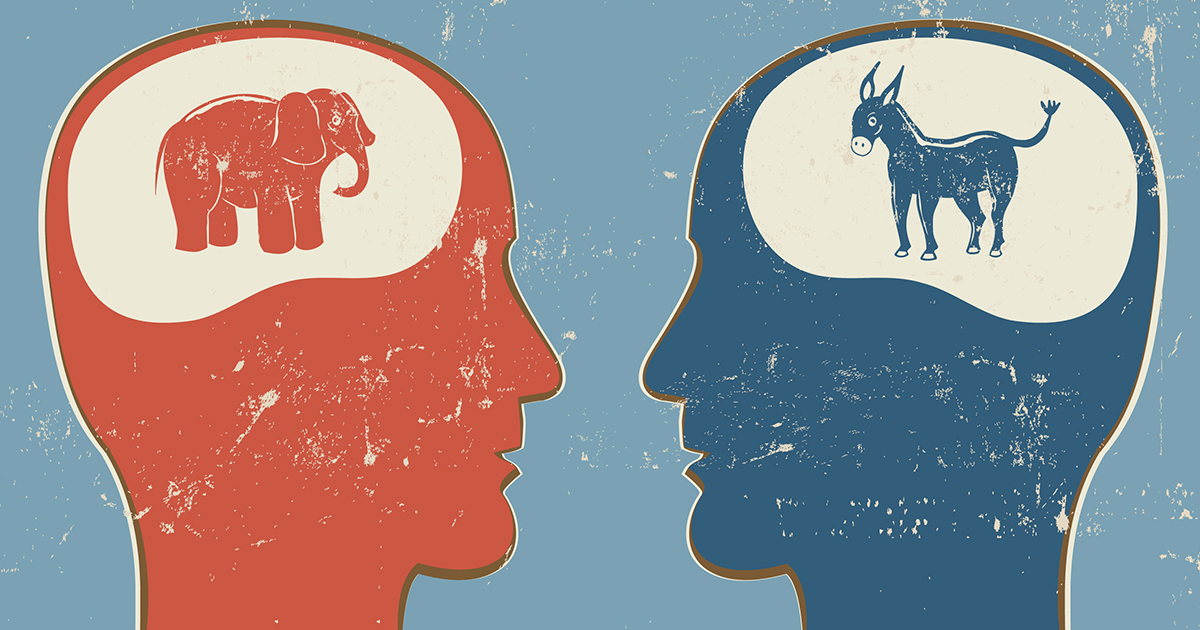 Half of Politics Is the Refusal to Be Imposed Upon 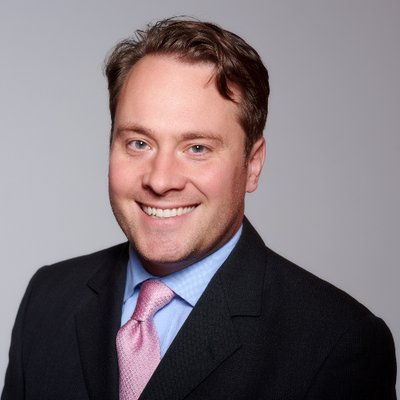 One of the most interesting aspects of political psychology concerns the gap between the reasons for which people believe they hold their political opinions and the real causes of their holding those opinions.

Typically, that gap generates another one – between the content of arguments a person makes for her political position and the real motivation for her holding that position.

Recent work in moral and political psychology indicates that the moral drives that cause people to favor various policies can be understood as lying on a few axes, such as care vs. harm, justice vs. injustice, and liberty vs. oppression. The first of each of those pairs is favored, but people weight these axes differently.

These moral axes, or “dimensions”, provide an incredibly powerful framework for understanding and communicating with those who hold views that differ from one’s own, as they can be used to think – and importantly to feel – like them.

The moral psychology of political progressives, for example, tends to be dominated by the care vs. harm axis. A progressive will likely react to harm inflicted on a perceived victim more strongly than to any other aspects of the situation (such as the extent to which the perceived victim might have been responsible for creating that situation). A libertarian, in contrast, would react just as strongly to the perceived rights violation of an individual, even when others would regard that violation as entirely justified by a reduction of greater harm elsewhere.

Such moral instincts particularly come into play when we are standing back to consider policies in general and/or that affect other people. Obviously, though, when we feel that a policy or situation affects us directly, we have an even more immediately felt, visceral reaction that precedes any conscious thinking about what is going on.

When we feel directly affected or “threatened” by a policy (whether we truly are or not), we react instantly and pre-consciously.

A little introspection reveals what drives many (or perhaps most) such reactions: it is a fundamental human instinct that is quite independent of the matter or situation that is being reacted to.

This instinct may even psychologically explain about half of all the positions taken on all political issues. It can be stated thus.

One side (and sometimes both sides) of most political disputes is (are) a refusal to be imposed upon.

This refusal, or very strong resistance, may be implicit or explicit, and the imposition may be imagined or real - but in any case, it typically drives at least one side (and often both) of very many contentious political arguments. And it is a basic element of human nature.

Its power is obvious to anyone who considers for a moment how they are likely to react to being made to do something in any aspect of their life – even something they usually enjoy. Moreover, we’ve all had the experience of feeling so much less motivated to do a task when it is required of us (perhaps as part of a job) than we feel about the very same task done voluntarily in pursuit of our own ends.

Consider some of the greatest political issues of recent times.

Gay Marriage: In a world where almost everyone can experience the emotional and legal benefits of marrying the person they love, being denied that opportunity feels like an imposition (albeit a negative one in the form of a denial).

Abortion: the pro-choice position is a refusal to be told what one may and may not do with one’s body.

Taxation: the anti-tax position is a refusal to have one’s property taken.

Healthcare: Those against the Affordable Care Act were largely motivated by a refusal to be told what one may and may not have in the way of health insurance and services.

Immigration: if you’re an immigrant, you likely favor more open borders because you don’t want to be denied your chance to live where you choose, which you’d experience as an imposition. If you’re for control of immigration, you likely regard the ability to choose who comes into your space (home, country) a natural right, the disrespecting of which is therefore an imposition.

Race Relations: To be treated less favorably than anyone else for any reason is an imposition, to be resisted.

Gun Rights: Having someone take your guns from you is an imposition.

Free Speech: To be prevented from speaking one’s Truth is an imposition.

COVID-19: Being made to wear a mask is an imposition, which many resist.

These are simple examples where the resisted imposition is clearly seen and easily stated. They tend to include more conservative or libertarian views – but by no means exclusively so.

Often, one side of a debate more clearly fits this rule of thumb, as in many of the above examples, but even in many of those cases, the other side of the issue indirectly manifests this rule, too, motivated by a refusal to accept an imposition.

For instance, many of those who supported the Affordable Care Act, which purported to make health insurance – and therefore essential health services – available to all Americans, did so because they felt their inability to have the peace of mind that comes with healthcare while working hard in a developed country as an imposition – a prevention of something that would naturally be available to them, just as all other essential goods are available to them in their wealthy home nation.

Similarly, for those who regard marriage as a sacrament that originated in the Church, being forced to accept a redefinition of both the institution and the word, that is imposed by an entity – the government – that was not responsible for marriage in the first place, naturally elicits refusal or resistance.

And today, even though mandatory mask-wearing (to reduce the transmission of COVID-19) is obviously an imposition, some of those who support making mask-wearing mandatory are responding to a sense o imposition as they feel that the others are imposing on them by physically endangering them if they do not wear a mask.

Identifying when this “don’t tell me what I can and cannot do” instinct is wrapped inside certain political positions is very powerful for those who wish, on the one hand, to understand others’ points of view, and, on the other hand, to be more effective at persuading others of their own point of view.

With regard to understanding others’ views, identifying this motivating instinct enables us to experience an issue as our opponents do, since we all know what it feels like to be imposed upon and recalling that feeling – and the opinions and passions it has motivated in us in other areas – allows us to appreciate the reasonableness of an opponent’s stance.

One of the strongest techniques for influencing others involves speaking directly to the underlying emotion, often unstated or implicit, that energizes an opponent’s argument. Doing so involves empathizing explicitly: for example, “It seems that [XYZ] feels like one hell of an unfair imposition to you, so I completely get why you have the view you do.”

To be able to reflect back to someone how they feel – rather than telling them what they should think – is the beginning of all effective political persuasion (and victory in many elections).

For that reason, the next time you’re in a political argument, take a moment to step back and ask yourself whether it’s you, or your opponent, or both of you, who are really motivated by that basic human desire just to be left alone.

That single question can quickly unlock breakthroughs of communication on issue after issue.

Robin Koerner is a British-born citizen of the USA, who currently serves as Academic Dean of the John Locke Institute. He holds graduate degrees in both Physics and the Philosophy of Science from the University of Cambridge (U.K.).