Up Next
...
Transcending Political Division (with Americans for Prosperity's Nick Reed)
Read More 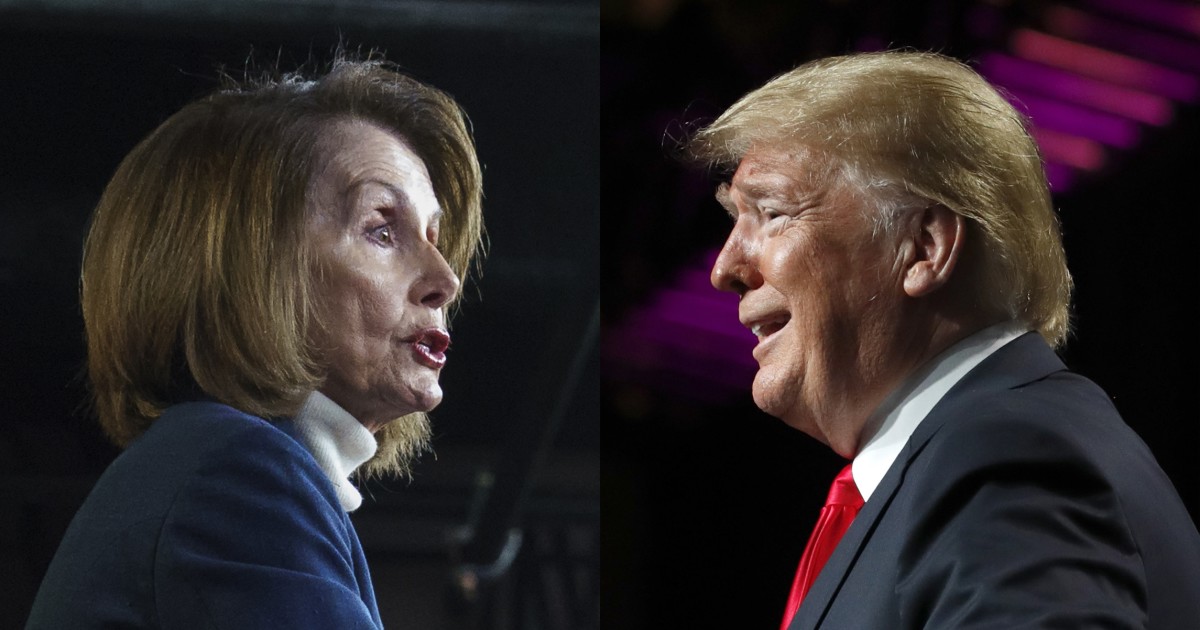 GOP, Dems Double Down on Anti-Democratic Policies, But We're Not Having It

In 2017, a groundbreaking Harvard Business School analysis of the U.S. political system exposed the lie that we live in a “two-party system.” Written by business leader Katherine Gehl and the “father of modern business strategy” Michael Porter, the report found that we live under a two-party “duopoly” that rigs the game to protect its own power.

“The political system is a private industry that sets its own rules.”

Furthermore, Gehl and Porter outline that:

So, when the Democratic Congressional Campaign Committee (DCCC) issued a warning last week to its political consultants that they will be cut off from doing business with the DCCC if they work on any campaigns targeting a sitting member of the House Democratic Caucus, this was business as usual. According to the Democratic strategist who leaked the warning to The Intercept, however, “This is the first time that they are ever making it open policy.”

Instead of grappling with the worsening effects of a broken political system steeped in hyper-partisanship and legalized corruption, the Democrats are doubling down on this means of protecting power. The reason the Gehl/Porter study is so important for understanding the full implications of this recent move is that we have reached a breaking point. As they put it:

“Our political system has become the major barrier to solving nearly every important challenge our nation needs to address.”

Following the major parties further down this path will exacerbate the myopia-inducing tribalism that is already tearing at the fabric of the nation. The critical challenges we face can only be solved by coming together across standard political and social divides and getting down to the business of collaborative problem-solving in the interests of We, the People. From climate change to the national debt, we cannot afford to kick the can any further down the road.

The system is not broken, it is fixed. According to Gehl and Porter:

“The system is delivering what it has been designed to deliver — primarily, for the benefit of the duopoly and the political industrial complex that has grown around it. Most troublingly, many of the major actors in the system are thriving, even as close to 80% of Americans are dissatisfied, and political outcomes are abysmal.”

Meanwhile, on the other side of the duopoly aisle, the Republican Party is engaging in its own show of anti-democratic, anti-competitive force.

In late January, “the Republican National Committee passed an unprecedented pledge on Friday to give Trump its ‘undivided support’ before he’s the party’s official nominee,” according to ABC News. At the same time, state parties in Kansas and South Carolina are considering scrapping GOP primaries and caucuses altogether, while New Hampshire is looking at endorsing the President in its primary.

President Trump, of course, is jubilant to see the support:

Luckily, Porter and Gehl provide the essential context for understanding the impact of this brazen disregard for the benefits of competition in politics:

“There is a long list of culprits commonly blamed for our political problems: the influence of special interests, the role of big money, the decline of bipartisanship, the polarization of the American public, and, most recently, the proliferation of fake news. Many of these play a role, but they are symptoms. The underlying root cause is the kind of political competition that the parties have created, including their insulation from new competition that would better serve the public interest.”

In fact, Michael Porter pioneered the modern understanding of business competition and strategy. Applying that analysis to the politics industry yields a clear distillation of the political challenges that have combined to create such a warped playing field for citizens to engage upon. The result is a devastating snapshot of dysfunction and pendulum-swinging paralysis:

1. An incentive not to solve problems.

2. No accountability for results.

Thankfully, Gehl and Porter deliver a roadmap to unrigging the game. The four pillars of their reform strategy are:

4. Open up near-term competition, without waiting for structural reform

Their detailed strategy should be carefully considered and debated. We are grateful that they include changing debate access rules as one of their chief recommendations. It is imperative for everyone who is concerned about creating a healthy system of self-government — something that has never existed in the United States despite Abraham Lincoln’s aspirational vision — to think about how to begin to open up political competition.

We believe that the insidious modern traditions of exclusionary political debates, polls, and media coverage must come to an end. Journalists, media organizations, and debate sponsors must relinquish their posture as gatekeepers and commit instead to humbly providing fair and robust information to voters.

Moves by the Democratic and Republican Parties to stifle competition, from gerrymandering to threatening political consultants who would dare work with an upstart voice within their own party, should be challenged.

The good news is that the breaking point we have reached offers an opportunity to take a different path altogether. We can unite across the political spectrum to embrace these and other reform strategies to unrig the system. In fact, thousands of people are converging this weekend in Nashville to do just that at the Unrig Summit organized by Represent.Us.

Two new and unique alliances of non-partisan and cross-partisan reformers are getting together at the summit.

Katherine Gehl and Michael Porter are the honorary co-chairs of the National Association of Nonpartisan Reformers (NANR), of which Open the Debates just became a proud member. NANR was formed by 10 organizations that had independently worked to expand electoral choices, and in under a year has grown to over 25 organizations collaborating to increase competition, participation, and accountability in our political system.

The Bridge Alliance is a coalition of over 90 organizations spanning the political spectrum and dedicated to U.S. political reform and democracy revitalization.

By teaming up with each other and putting aside ideological differences and partisan biases, these emerging efforts offer the best hope we’ve got to salvage the best parts of our democratic constitutional republic while shedding the destructive barriers to progress.

Gehl and Porter take it even further, with a rallying cry for investment in this important new political reform movement:

“We can fix our political system, but it will require sustained citizens’ initiative and significant investment. A new kind of philanthropy, which might be called “political philanthropy,” is needed. Donors who support the collective interest in political reform, innovation, and solutions-oriented candidates will have a huge impact on America’s progress in addressing the many societal needs our nation faces.”

Editor's Note: This article originally published on Medium and was republished on Independent Voter News with permission and by request of the author.