Up Next
...
Opinion: Ranked Choice Voting Must Be A Part of the Coronavirus Elections Fix
Read More 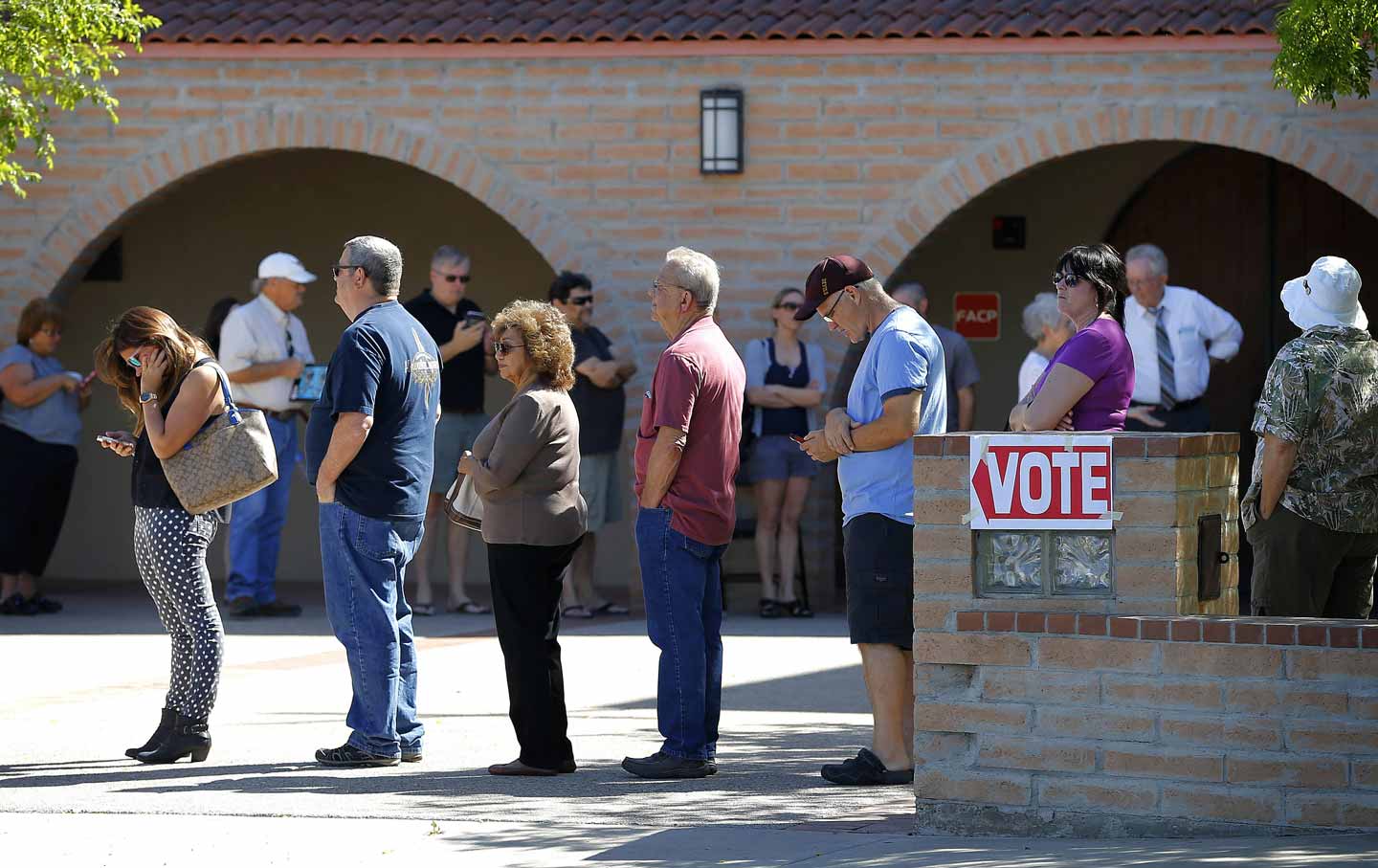 Former US Rep Robert Durden Inglis, of Greenville County, and Frank Heindel, of Charleston County, filed the suit on Tuesday, October 1. They argue:

"South Carolina law, the rules of the South Carolina Republican Party, and the South Carolina Constitution require that a political party use a fair process to determine which candidate the state party supports in the general election. They don’t necessarily require a political party to hold a presidential preference primary election in all presidential election years.Rather, they merely require that if a party wishes to cancel its primary, it must observe certain democratic safeguards that ensure that a party’s supporters—and not just a small junta of party bosses—support canceling the primary, and the party must instead choose which candidate it will support at its state convention."

However, plaintiffs argue that the party didn't follow any of the democratic safeguards required by law. But it is not just state law. The plaintiffs point to a party rule that requires a presidential primary unless “decided otherwise by the state party convention within two (2) years prior to each presidential election year.”

They also say that the Republican Party has turned its back on its own principles:

"[T]he Republican Party has gone so far as to argue to a court that canceling a presidential primary would cause 'irreparable harm to the public interest' because 'the citizens of South Carolina deserve an opportunity to vote on the Republican nominee for President of the United States.'”