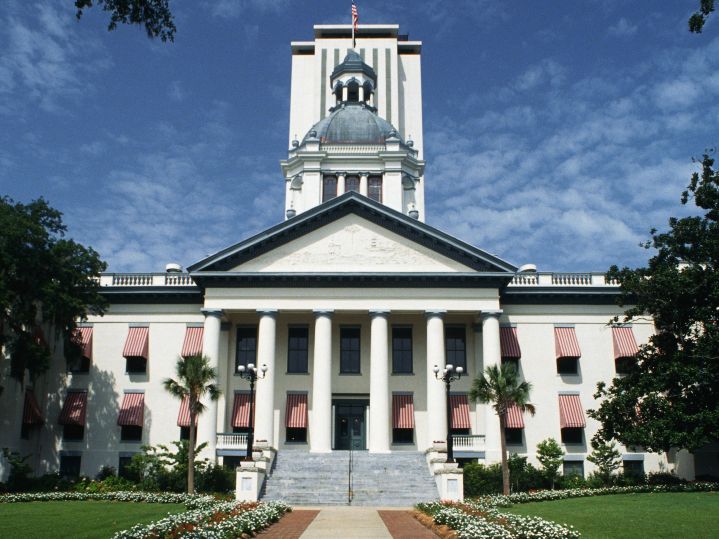 Tallahassee, FL - In a stunning rebuke of the Repunlican and Democratic parties and Attorney General Ashley Moody, the Florida Supreme Court cleared the way for voters to decide whether to overhaul the state’s primary-election system

The ruling will be on the November 2020 ballot so voters can decide whether to replace Florida's closed primary system with a nonpartisan top two system for state offices.

In a 4-1 decision, justices approved the proposed constitutional amendment that would allow registered voters to cast ballots in primary elections regardless of party affiliation. The two candidates getting the most votes in each primary would advance to the general election.

Chief Justice Charles Canady and justices Ricky Polston, Jorge Labarga and Alan Lawson:  “The ballot summary clearly and unambiguously explains the chief purpose of the initiative, which is to allow all registered voters to vote in primary elections in Florida for state Legislature, governor and Cabinet. Further, the ballot summary explains the details of this change in the primary election process by outlining that if the initiative passes, all candidates for an office will appear on the same primary ballot, and the two highest vote getters will advance to the general election.”

The Republican Party of Florida and the Florida Democratic Party united in court to try to block the proposed amendment.

All Voters Vote has cleared all hurdles and will be on the ballot this November.

The proposal will appear on the November ballot as Amendment 3.