Up Next
...
Racism and Closed Primaries: A History Intertwined
Read More 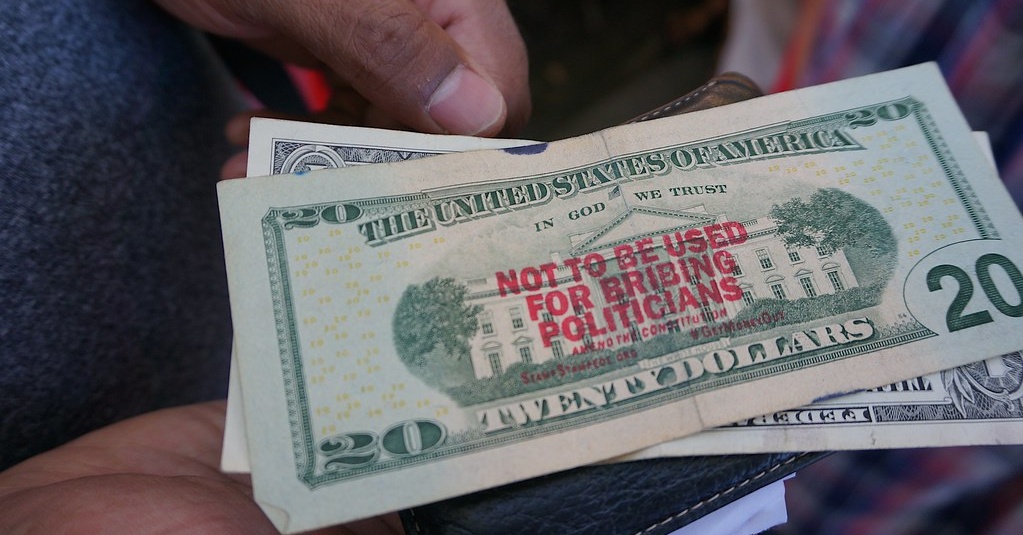 Cities and counties in Florida that want to limit dark money or foreign donors in their own elections would be stopped under a surprise proposal now moving through the Legislature.

Curbing money in politics at the local level has become the cause of choice for advocates of tougher campaign finance rules, who find themselves blocked from any chance at nationwide success in the partisan gridlocked Congress.

The effort launched this week by Republicans in charge in Tallahassee looks to be the most prominent move yet by a state to preempt such local statutes.

The GOP target is an ordinance enacted three years ago by St. Petersburg, the state's fifth biggest city, that has been cited as the first of its kind in the country and the model several other cities have followed since.

It required corporations that spend money on municipal campaigns to certify that no more than 5 percent of their ownership is under the control of foreign entities. And it essentially ended the ability of super PACs — which generally don't have to disclose the source of their funding and so are dubbed dark money groups — to get involved in local elections.

Republican Jeff Brandes, who has represented the city in the state Senate since 2013, on Monday pushed through a committee a measure that would ban cities and counties from "adopting any limitation or restriction" on contributions to PACs or expenditures from political organizations in city elections.

Further compounding the anxiety of democracy reform organizations, Brandes attached the proposal to bipartisan legislation to make a small fix in state election law that could make it easier for thousands to cast proper ballots this fall, when the nation's biggest purple state will once again be an enormous focus of the presidential race.

Brandes told the Tampa Bay Times his ultimate goal is to compel more openness about the funding of local races. Now, he said, contributors to contests in his home town are evading the city's ban by making donations to political parties, which have wide latitude to shield the identifies of their contributors.

"I want a very transparent, seamless process in the state of Florida," he said, although he conceded his preemption measure would not address that loophole.

No one challenged or complained about the new rules when they were applied to the city's most recent elections, last year. The next round is in 2021, when the mayoralty and half the city council seats will be on the ballot.

One of the groups that helped draft the ordinance, Free Speech for People, has said they would welcome such legal challenges as a way of ultimately getting the Supreme Court to revisit its landmark campaign finance deregulation ruling of a decade ago: Citizens United v FEC.

The underlying bill makes clear that poll workers may use peoples' addresses to determine if they've gone to the correct precincts on Election Day. Currently, if election officials at polling sites see identification that suggests the voter is in the wrong place, they may not ask about the address.

Visit thefulcrum.us for more coverage from The Fulcrum.