Up Next
...
Beware The Harvest: What Tops the 6 Downsides of an All-Mail Election
Read More 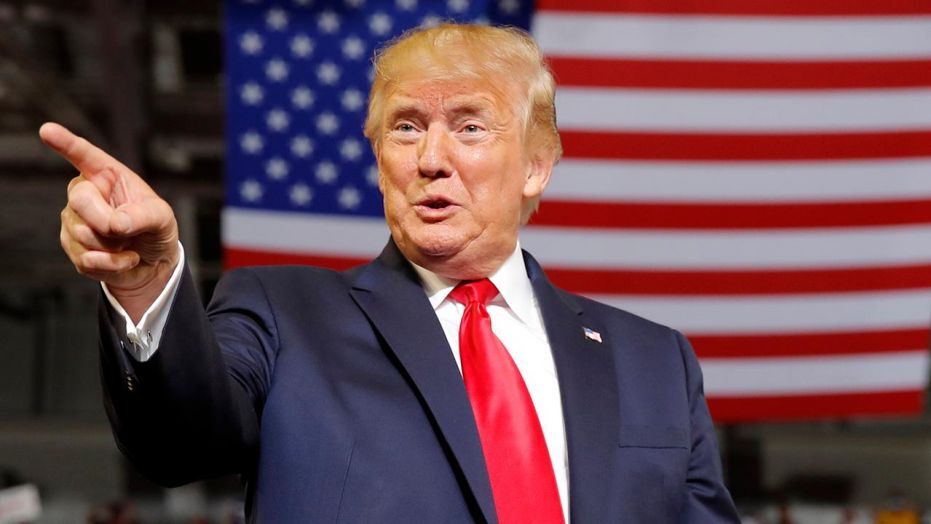 In an attempt to keep Donald Trump off the California primary election ballot, the California legislature passed a bill requiring all presidential primary candidates to release their tax returns.

While Trump has zero chance of winning the general election in California, political insiders know the real effect of keeping him off the primary ballot. The “top-of-the-ticket” race, especially in presidential elections, is the most significant driver of voter turnout. So, without Trump on the ballot, California would experience a major drop in Republican voter turnout.

Remember, California has nonpartisan primaries for every race other than president. That means the reduction in Republican voter turnout would have an extraordinary impact on the candidates for offices from City Council to Senate who need enough votes to be in the “top-two” that advance to the general election.

The Democrat-controlled California legislature has similarly made it difficult for its second-largest voting bloc, independent voters, to participate in the presidential primary by conducting what is called a “semi-closed” primary, even though the California constitution requires the legislature to provide an “open primary.”

Less Republican and independent voters at the polls means more partisan Democrats make it to the general election. Simple as that.

There was good news for Republicans and the Trump team this week when a federal judge put a hold on the voter-suppression tactic.

We should know in the next few months whether a judge will stop California suppressing turnout among independent voters.