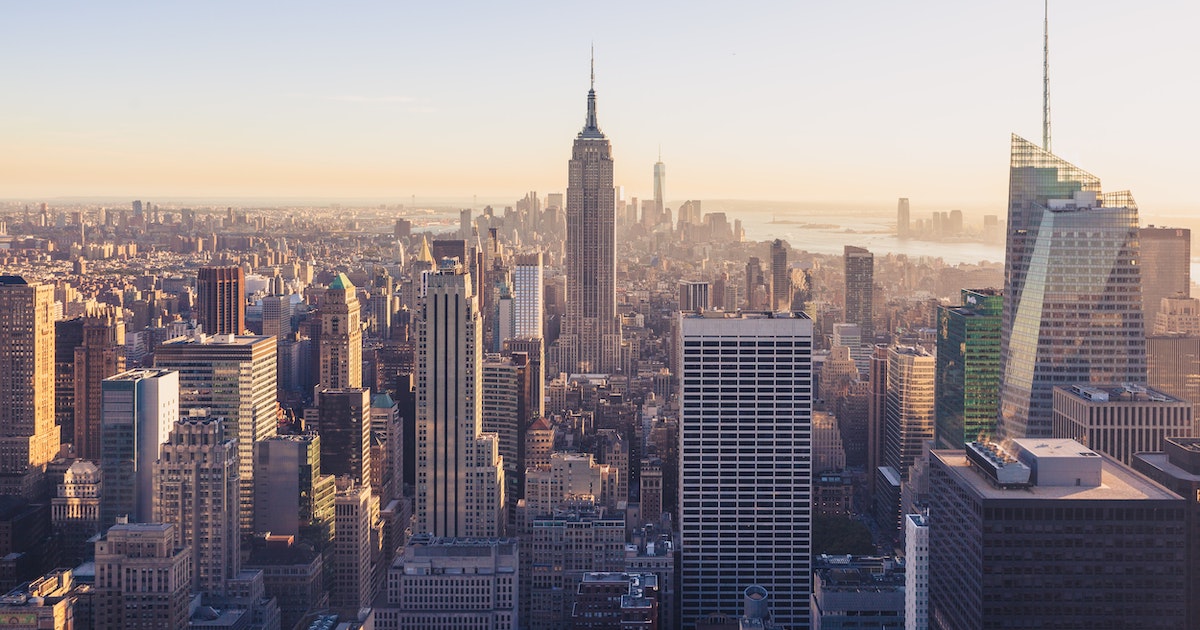 The premier of ranked-choice voting in New York City appears to have gone smoothly as exit polling shows most voters found the new system easy to use.

Voters in Queens used ranked ballots for the first time in last month's special elections for city council. Advocates for RCV are sure to lean on the voter survey, released Thursday, as they prepare for a far bigger test: the city's mayoral primaries in June.

Almost every voter surveyed said they found ranked-choice voting simple to use, with 80 percent indicating it was "very simple." (Critics of RCV say the system is too complicated.) Three-quarters of the voters said they were familiar with RCV before using it for the first time, indicating the Board of Elections ran a successful educational campaign in the run-up to the special elections.

Under this alternative voting system, voters choose candidates in order of preference. In the case that no candidate receives majority support, the election goes into an instant runoff in which the candidate with the least votes is eliminated and that person's support is redistributed to voters' second choices. This continues until one candidate crosses the 50 percent threshold.

While most voters ranked at least two candidates on their ballot, 39 percent of those surveyed only selected one candidate. The most common reason for this singular choice was "that was the only candidate I liked."

Asian voters were the most supportive of ranked-choice voting, with 77 percent approving of its continued use. Two-thirds of Black voters also favored the new voting system. But a slight majority of white voters (51 percent) were against using RCV. (The sample size of Latino voters was too small to achieve statistical significance for this question.)

The exit poll surveyed 635 in-person and absentee voters in the Feb. 2 and Feb. 23 special elections for city council districts in Queens. Voters were polled as they left the early voting or Election Day polling locations or, in the case of absentee voters, via email and phone. The survey, available in English and Spanish, was conducted by Edison Research for Rank the Vote NYC.