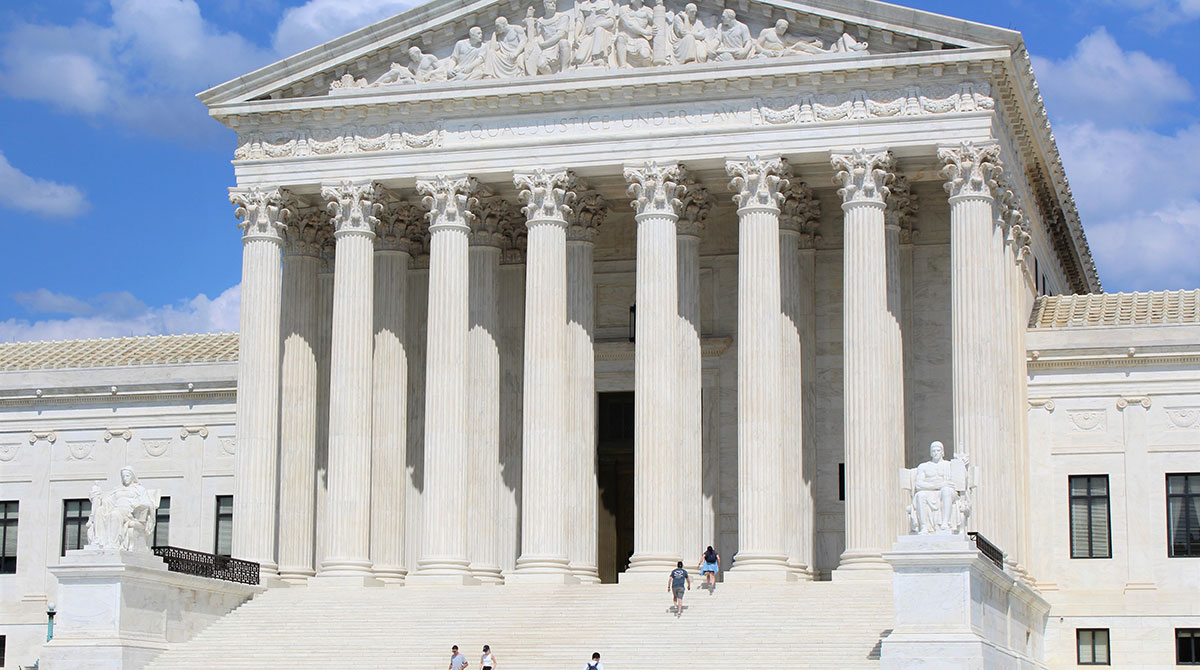 Disappointing, But Not Unexpected: Court Leaves Gerrymandering Reform to States; So Let’s Get to Work 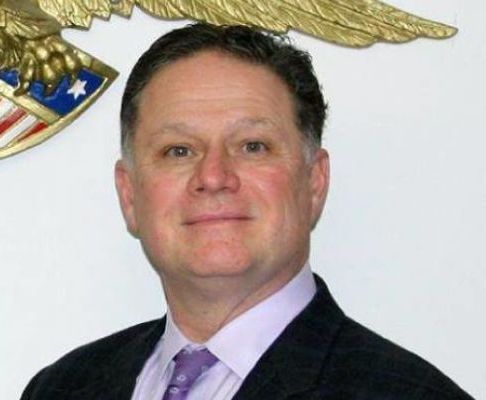 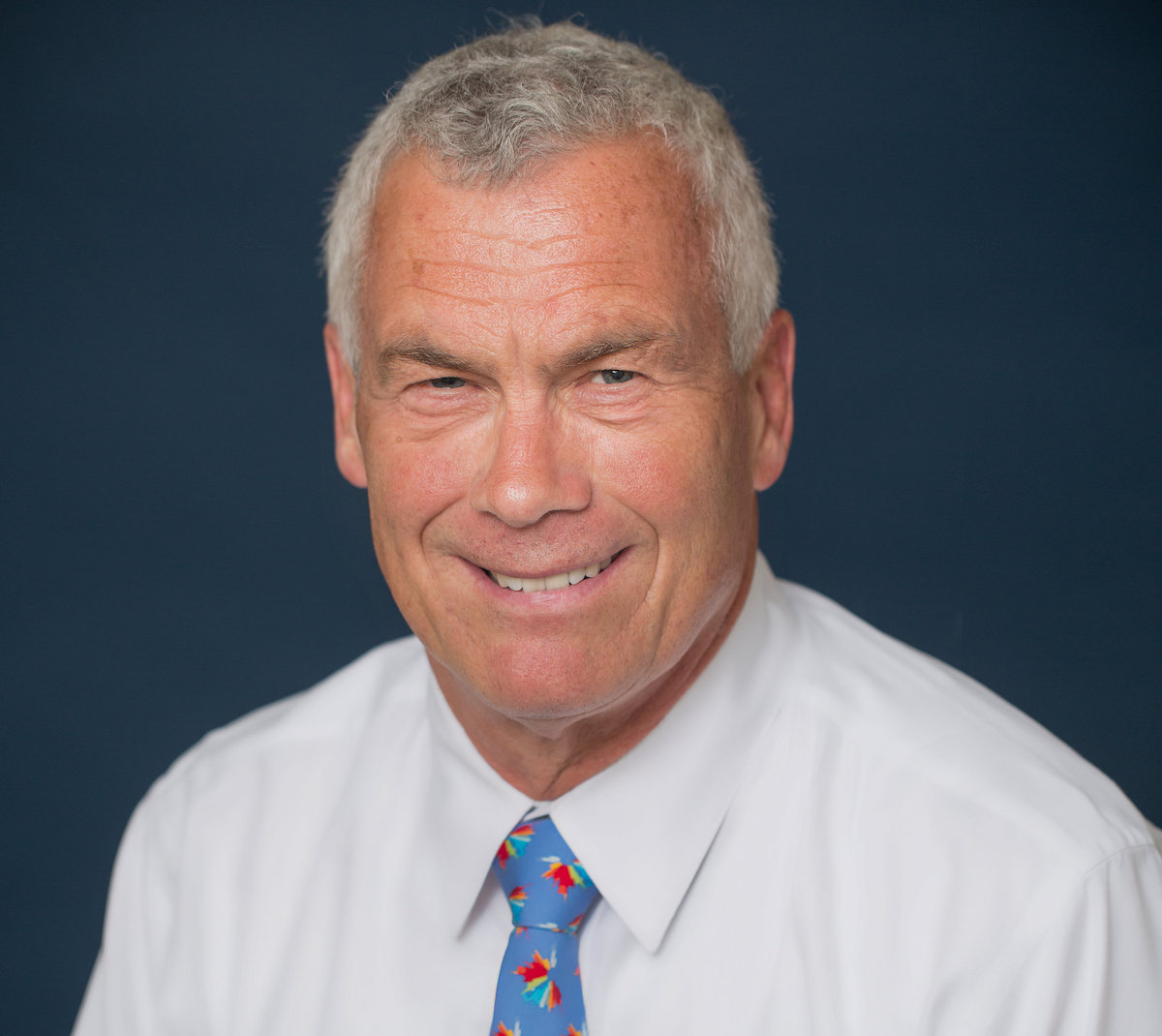 The Supreme Court’s decision to punt on partisan gerrymandering (RUCHO ET AL. v. COMMON CAUSE ET AL.) was discouraging for many in the electoral reform movement, but really should not have come as a surprise. The recent Court has given broad latitude to the Constitution’s granting to state legislatures control of state election law. And with this ruling, the Court made clear that the majority believes partisan gerrymandering - no matter how exclusionary, unfair, or anti-democratic - is a political problem, not a judicial matter.

Many will bemoan and criticize the Court’s ruling that sends consideration of reforming partisan gerrymandering back to the states. But in many ways we should consider this ruling an opportunity for action. Instead of throwing our hands up in despair, we should heed this clarion call for taking up the challenge of enacting electoral reform in every state that will put people ahead of parties. Instead of a lost cause, we have been given an opportunity to build a movement of like-minded reformers capable of challenging the dysfunctional two-party duopoly status quo.

Given the realities of today’s “party first” warfare, we cannot rely on state legislatures or either major party to work reliably and effectively to remedy the situation (it’s why reformers took to the courts when their legislators wouldn’t listen). But, now that it’s clear action on gerrymandering will be in the state legislatures and not in the courts, reformers can rally to build a state-by-state response to counter the duopoly’s best efforts to block reform.

And there’s proof that this state-by-state approach can work based on overwhelming voter support in 2016 for initiatives and referenda for independent redistricting commissions to replace partisan-drawn legislative lines, including successful efforts in Colorado, Michigan, Ohio and Missouri.

Just as every state has its unique electoral peculiarities, an effective reform movement’s response in demanding gerrymander reform will take on a unique, state-by-state approach:

And reformers shouldn’t limit focus to just gerrymander fixes as there are a wide variety of necessary electoral fixes that can inject greater competition, accessibility, transparency and participation into our elections that will lead to better, more responsive leaders who will put voters’ interests ahead of their party’s. Other reforms we should consider include opening publicly funded primaries to every voter regardless of their affiliation or nonaffiliation, and ranked choice voting that encourages more viable choices in elections and demands successful candidates appeal to a broader constituency than just their partisan base.

Partisan gerrymandering is just one symptom of a larger “party first, voters second” disease that has infected our entire system and made lasting, effective solutions of the nation’s significant policy challenges mostly impossible. While we should continue to aggressively push for gerrymander reform, we believe the cure for that disease is not just one time fixes or one-off reforms but the election of a whole new generation of leaders committed to extensive democracy reform and a governing philosophy that puts people and solutions before party and partisan advantage.

Americans agree on much more than we disagree - but the dysfunctional partisan duopoly is more focused on seeking partisan advantage instead of solving problems. We believe citizens are ready for a vibrant, new, postpartisan way of leadership that reforms our elections to put voters’ interests ahead of partisanship.  We can start by ending the duopoly’s self-interested gerrymandering across America and place voters’ interests ahead of the party’s interests.