Up Next
...
How to Break the Two-Party Duopoly (with IVN Editor Shawn Griffiths)
Listen 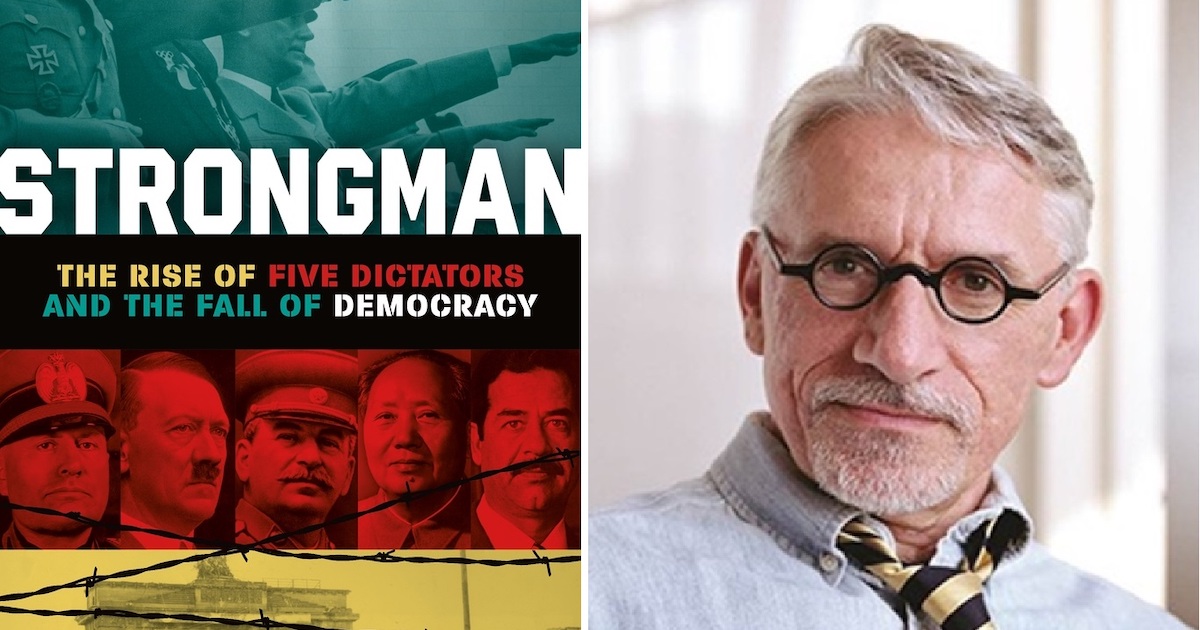 Dictators Who Have Ruled in the Past – Is It Happening Again?

AnchorSpotifyYouTubeAppleGoogleiHeartBreakerPocket CastsRadioPublic
Independent Voter Podcast · Dictators Who Have Ruled in the Past – Is It Happening Again?

Kenneth C. Davis joins host T. J. O’Hara on Deconstructed to talk about his new book, Strongman: The Rise of Five Dictators and the Fall of Democracy. Mr. Davis is a renowned historian and also the author of Don't Know Much About History, which spent 35 consecutive weeks on The New York Times bestseller list and gave rise to the expansive Don't Know Much About-series of books and audios. His books are well-researched and extremely informative.

Mr. Davis discusses the origins of democracy before exploring how dictators like Benito Mussolini, Adolf Hitler, Joseph Stalin, Mao Zedong, and Saddam Hussein have trampled on human rights in their quests to secure and expand their power. He provides an overview of each of these individuals, including the millions of people who died under their reigns.

Mr. Davis provides insight into what characteristics these individuals shared and what common “tools” they deployed to gain and hold power. He draws certain parallels with respect to world leaders who share some of these traits today. T. J. also questions Mr. Davis about how some of the same characteristics and tactics could be used to describe what we are seeing at the party-level these days.

Mr. Davis shares why he thinks the United States has been protected from such tyrants to date. He also warns that those same protections may not hold in the future.

Listen to discussion and form your own conclusions. Do any current leaders pose a threat at this historic level? Are political parties using some of the same tactics to control power? The exercise is both interesting and a little frightening.