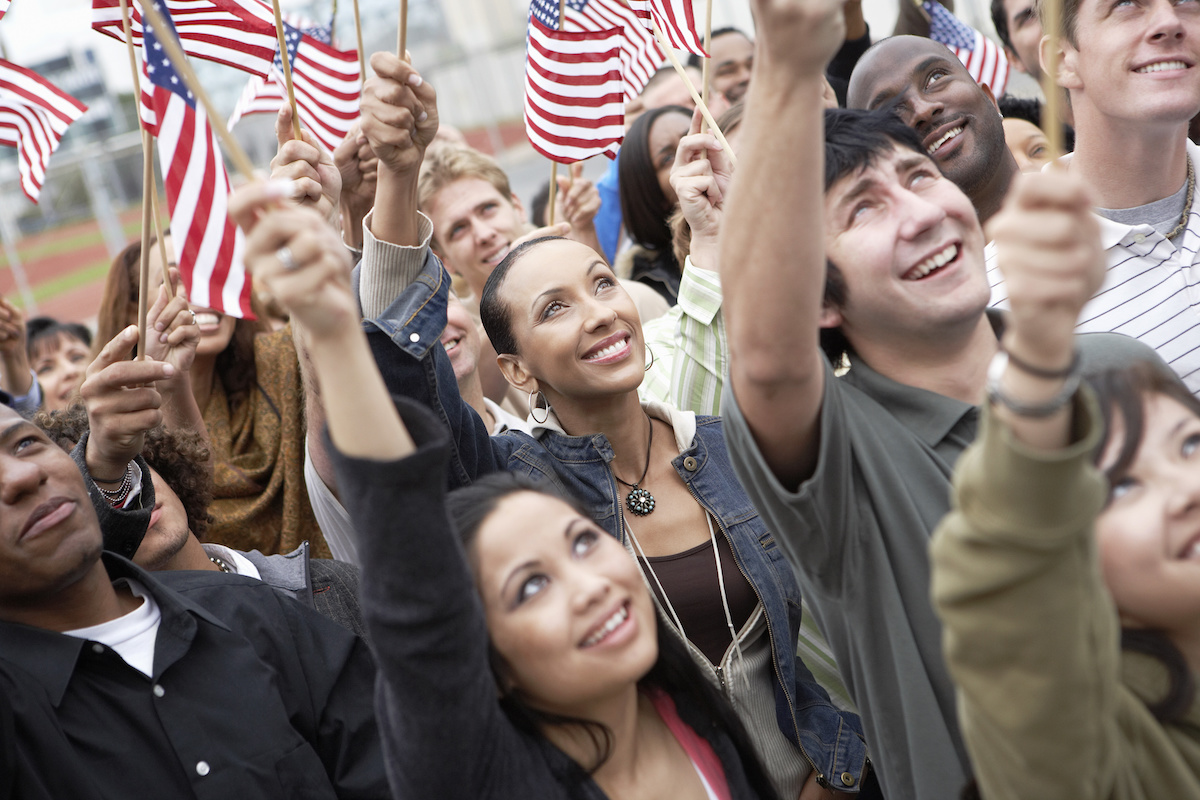 Can a Common Sense Party Bring Political Competition to California?

It’s no secret that California is a one-party state. The Democratic Party has super-majorities in both chambers of the legislature. They have control of the executive branch. They write and enforce the rules in California politics.

Meanwhile, the Republican Party has collapsed in terms of both voter registrations and political influence.

But a new political party -- the California Common Sense Party -- is trying to introduce new political competition into California, not by pursuing an ideological agenda, but by appealing to voters from across the political spectrum who want to put practical policy before partisan politics.

Can it be done?

The fastest growing segment of the voting population is choosing not to register with a party at all, making “No Party Preference” the second largest voting bloc in California.

Public opinion surveys show a desire among voters to fill the competition vacancy in California elections. An October 2018 Public Policy Institute of California survey found that 61% of Californians believe a competitive third party is needed.

The Common Sense Party is offering a new home that they call “open, responsible, and inclusive” to all voters who are tired of our hyper-partisan political environment and want solutions to be put above party politics.

According to a press release, the party was authorized by the secretary of state to begin registering voters on July 17, 2019. Common Sense organizers conducted their first formal meeting in August during which Tom Campbell, of San Mateo County, was elected as Interim Party Chair, and Debbie Benrey, of San Diego County, was elected Interim Vice Chair.

Campbell is a former five-term US congressman, California state senator, and California Director of Finance. He left the Republican Party to become an independent (NPP) in 2016. Benrey is a former Press Associate for the Mexican Consulate in Boston, a recently naturalized US Citizen, and a registered NPP voter.

“Our state used to take pride in our infrastructure, education, environmental preservation, health, and safety. For decades, these investments enabled mobility up the economic and social ladder for individuals and rapid growth for the State,” the Common Sense Party states.

The Common Sense Party is unique in that it is not exclusive to a particular ideology or a single issue like many other third parties. Instead, it will determine long-term policy positions by the makeup of its membership.

“The Common Sense Party seeks to include a variety of perspectives and ideologies by developing policy positions rooted in practicality, data-based decision making, long-term impacts, civility, and Common Sense,” the party states.

The party is also the only one that has put a priority on political reform; specifically, promising to support initiatives and policies that increase “access and participation of all Californians” -- including offering a truly open presidential primary for all voters and candidates as required by the California Constitution.

The Common Sense Party needs 67,000 members before July 2020 to become a “qualified” political party in California in time for the general election. If it hits this goal, the Party will begin to look at local races and state legislative seats that offer a window for success. In just over a week, the Common Sense Party says they have already registered more than 10,000 voters.

“A successful Common Sense Party will improve the health of both major parties. Democracy is best served when voters have choices and elected officials are accountable to the public.”

It is worth noting that an independent nearly won a statewide race in 2018 under the nonpartisan open primary system, performing far better than any Republican the “blue wave” that hit California up and down the state.

From member communications, endorsements, to critical financial support, the Common Sense Party, if successful, could provide the support and infrastructure independent-minded candidates need to overcome the advantages that partisan candidates enjoy.

Some might call the idea of a third party in California crazy.

But if you are one of the 61% of Californians looking for new political competition in California, this new party just might make common sense.

You can visit the California Common Sense Party’s website here.