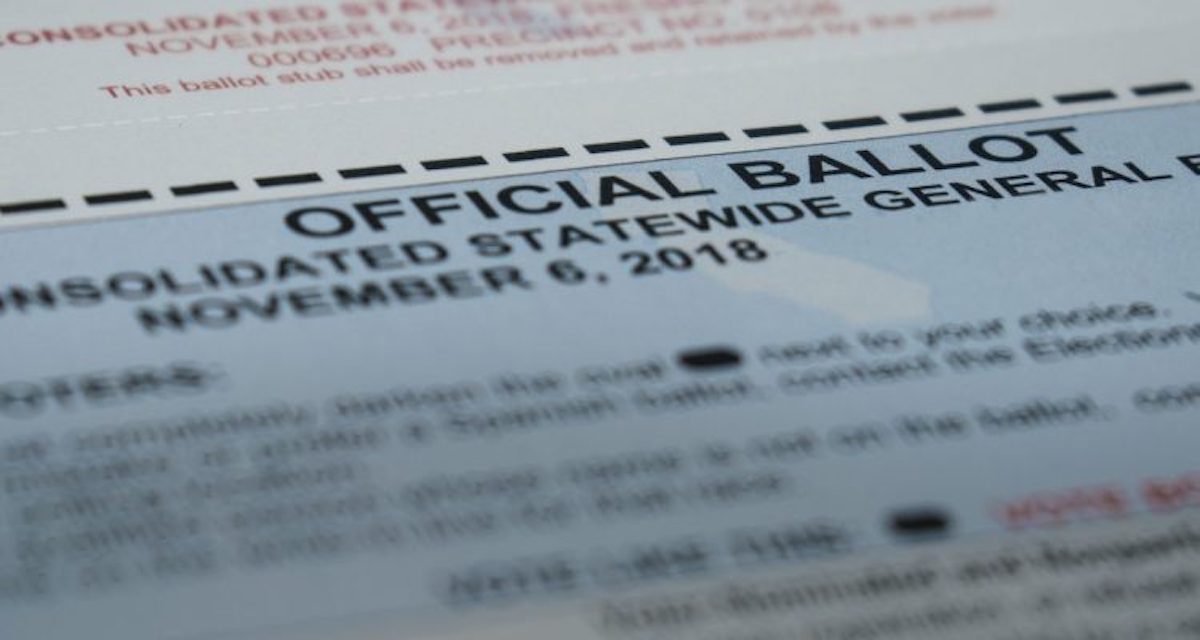 Michael Smolens, writing for the San Diego Union-Tribune, reports that Republicans are planning to copy the California Democratic Party's strategy of ballot harvesting in the 2020 presidential primary.

Ballot harvesting is the process by which party or campaign volunteers / workers collect absentee and mail-in ballots from voters, and is categorized as a form of voter fraud by Ballotpedia. But here's the thing... it is perfectly legal in California, and now both parties are coming for voters' ballots.

Read More: What Is Ballot Harvesting?

Here are some important things to know:

While some Republicans cried foul after the 2018 midterms, they also admired the Democrats for their efforts. Current chairwoman of the California Republican Party, Jessica Millan Patterson, even said Republicans "need to do better." Their attitude is clearly, "if you can't beat them, join them."

What do you think about the practice of ballot harvesting? Should it be illegal everywhere?