Up Next
...
Money and Politics: Why Small Businesses Should Fight to Unrig the System
Read More 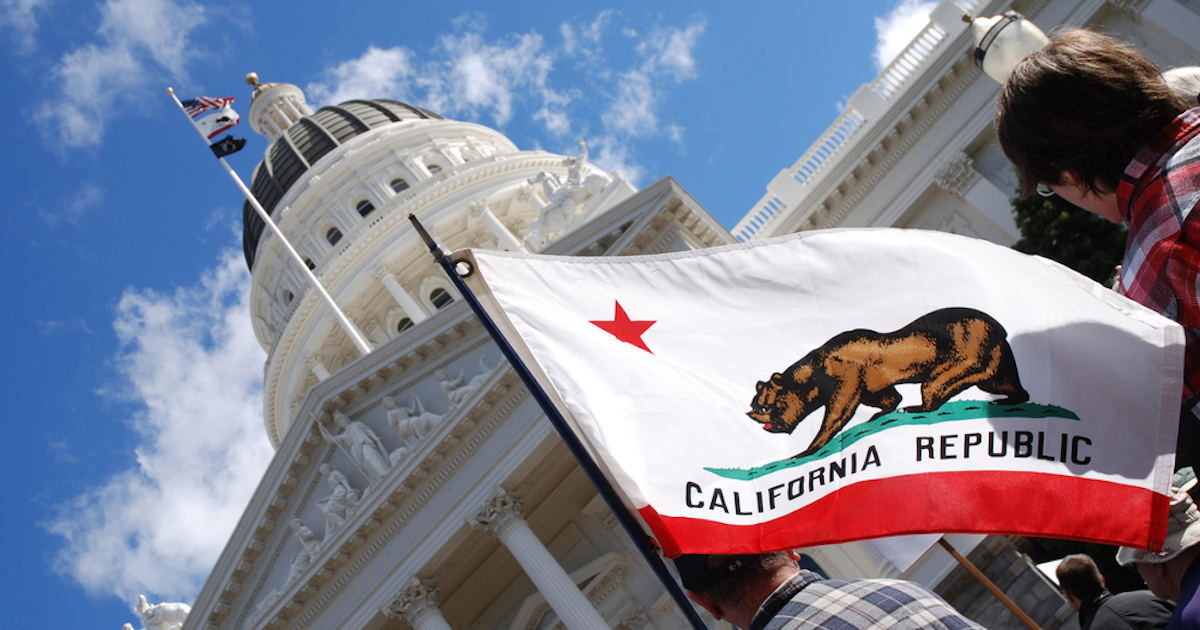 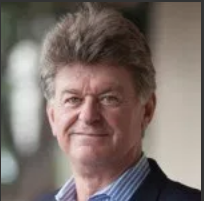 Andrew Gumbel is grumbling over the potential consequences of the 2018 nonpartisan California primary election. He claims the nonpartisan primary is not working as intended. Perhaps he should have gotten in touch with the authors of Proposition 14 to see if it has met the goals they had in mind.

As the authors of Proposition 14, (no, neither the governor nor the legislature wrote Proposition 14) we can assure you that the goals we set out have been met in every case.

In the first election following the passage of the nonpartisan primary, California went from the least competitive legislative and congressional elections to the most competitive.

Every voter regardless of political preference received an equal right to vote for the candidates of their choice and candidates who preferred not to state a party preference now have equal access to appear on the ballot.

So what are Mr. Gumbel’s complaints?

1. Too many candidates from one party are running to evict a candidate of the opposite party from office.

2. Polls show Democrats have an excellent chance of capturing Republican seats, but too many Democrats are running.

3. Democrats will fall victim to their own energy and enthusiasm, and may split the vote and allow two Republicans to move on to the November general election.

Mr. Gumbel takes statistics from FairVote.org to support his premise.

In the 2012 election cycle, “of the 153 top-two primary races contested at the state and federal levels in that election cycle, 92 suffered from vote-splitting problems that raised the question of whether the most promising general election candidate made it through according to data collected by the election reform group FairVote.org.”

But Mr. Gumbel is only able to raise one case out of 153 races in the 2012 primary where vote-splitting actually affected the November candidates. And that congressional seat reverted back to the Democrats in the next election cycle.

There is one theme that runs consistently through Mr.Gumbel’s commentary: Democrats are not winning enough.

I don’t remember California Democrats complaining about the nonpartisan primary when they gained a supermajority in both houses of the legislature.

Next week, California will hold the June primary election and there will be 153 congressional and state legislative seats and one U.S. Senate seat contested. Also, all statewide offices, including governor, will have the November nominees chosen.

I’m not hearing a lot of complaints that two Democrats may appear on the November ballot for U.S. Senate and governor. So, what’s the beef?

The Democratic Party is fearful that because they have so many Democrats vying to defeat incumbent Republican members of Congress, they may miss the opportunity to take control of the House of Representatives.

How bad is the problem?

Of the 53 Congressional seats up for election there are three -- that’s right, three -- Republican-held seats that Democrats think they may have a chance of winning. And they complain that the system is not fair. When their own interests are at stake, voters' rights be damned.

To his credit, Mr. Gumbel raises some potential reforms that could make the open primary better; Top-four and ranked choice voting are two options that may indeed make the system better. We are not opposed to either. We are opposed to whining Democrats who would rather blame an election system that gives every voter equal voting rights instead of looking at how they might regain the trust and support of voters.