The Extra Point
Up Next
...
It’s Time for Electoral Integrity in a Representative Democracy
Listen 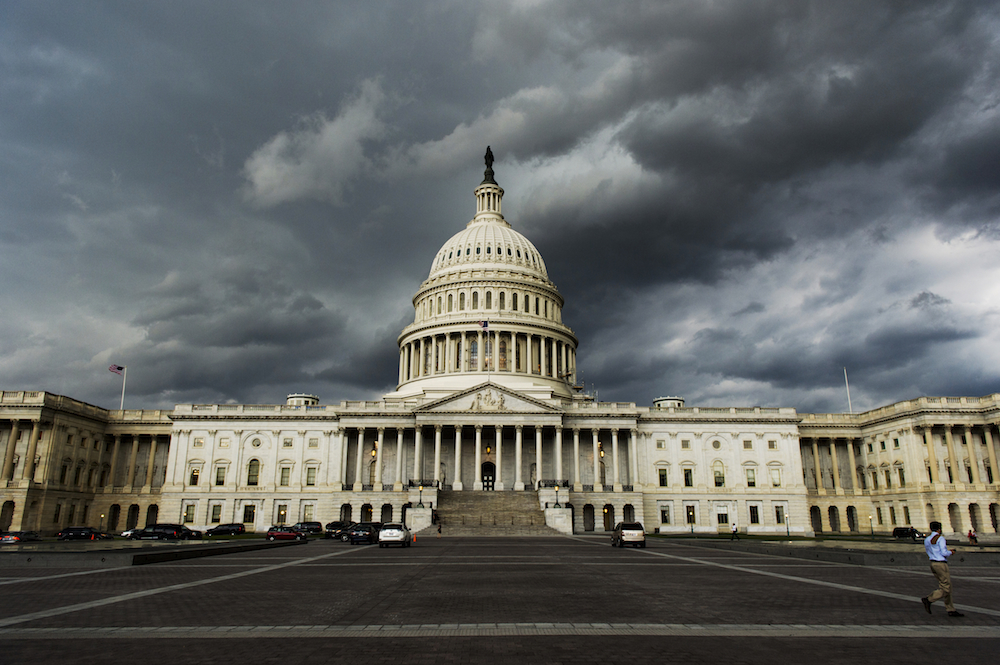 Those who step outside these narratives risk being sidelined, including the majority of Americans who no longer trust either side to represent them.

What is missing from the conversation are the schemes both parties use to kill political competition in the US -- from rigged primaries to partisan gerrymandering to exclusionary debate rules.

In the latest episode of "Toppling the Duopoly," Open The Debates Founder Eli Beckerman and I discuss these issues and how the impeachment narrative opens the door to greater awareness in the public on just how rigged our political elections process really is against their interests.